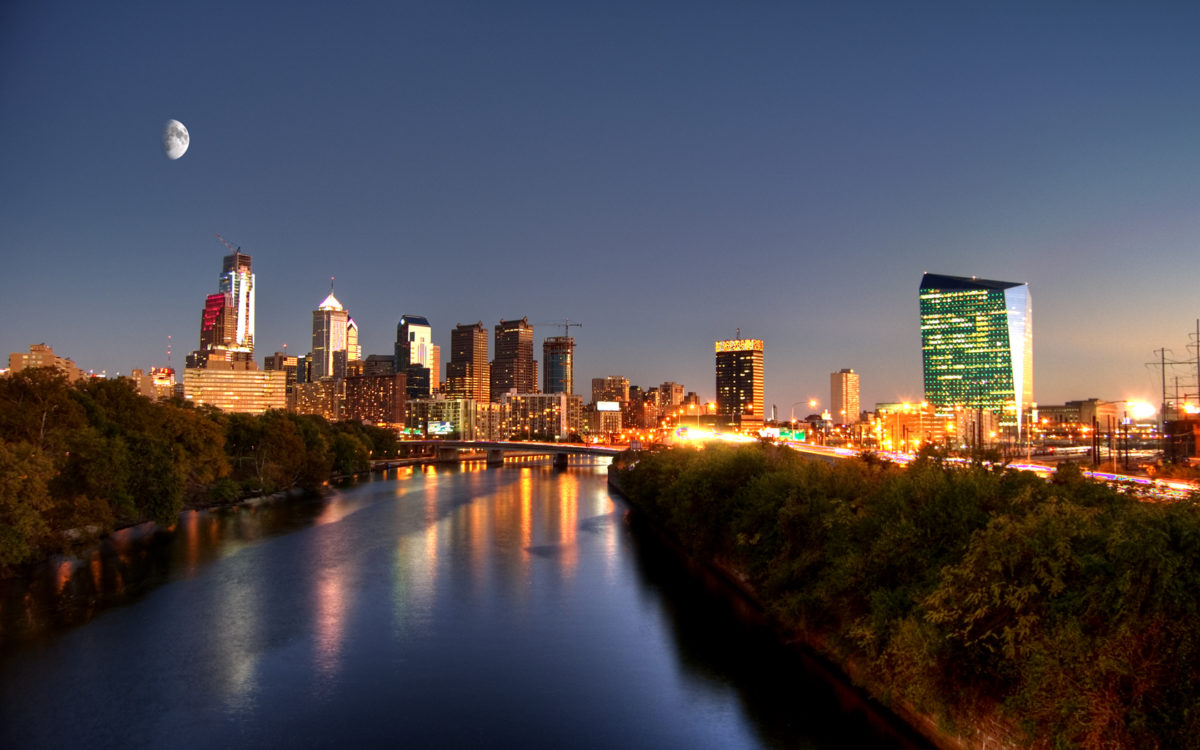 PHILADELPHIA (March 4, 2019) – A caseworker for the Pennsylvania Department of Human Services and four Lebanon County mental health workers are suing their employers and unions for illegally deducting thousands of dollars in union dues from their paychecks.

Shalea Oliver has worked as a caseworker for the County of Philadelphia Assistance Office of the Pennsylvania Department of Human Services since 2014. Despite the decisive victory for workers’ rights in the U.S. Supreme Court Janus v. AFSCME decision, the Commonwealth continued deducting union dues from Oliver’s paycheck for nearly six months after she demanded the deductions stop and resigned from SEIU Local 668.

The union dues cost Oliver approximately $50 each month. After multiple attempts to stop the union dues deductions on her own, Oliver turned to attorneys at the Liberty Justice Center, a nonprofit law firm that represented the plaintiff in Janus v. AFSCME.

“This is a blatant violation of Shalea’s First Amendment rights. The Commonwealth is deducting union dues from her paycheck without her explicit permission,” said Jeffrey Schwab, senior attorney at the Liberty Justice Center. “The Supreme Court was clear in Janus: government employers cannot deduct union dues from workers’ paychecks unless workers have told them to.”

In June 2018, the U.S. Supreme Court ruled in Janus that government employers may not withhold union dues or fees from an employee unless that employee has provided clear and affirmative consent to the deduction. Consent cannot be assumed; it must be voluntary, knowing and shown by clear and compelling evidence. Therefore, anything that an employee signed before Janus authorizing union dues be withheld cannot constitute affirmative consent because at the time it was signed the employee was given an unconstitutional choice of paying the union as a member and paying the union as a nonmember.

Oliver’s case, Oliver v. SEIU Local 668, et al., was filed Wednesday in the U.S. District Court for the Eastern District of Pennsylvania in Philadelphia. A copy of the case is available here.

Attorneys from the Liberty Justice Center filed a second lawsuit Wednesday on behalf of four mental health workers for Lebanon County whose First Amendment rights under the Janus ruling are also being violated. In this case, Lebanon County officials continue deducting union dues from those workers after the Janus decision, despite none of the employees providing affirmative consent for the County to do so, as Janus requires.

“Our clients have repeatedly made it clear to Lebanon County and Teamsters Local 429 that they do not consent to the deduction of union dues from their paychecks,” said Schwab, of the Liberty Justice Center. “After Janus, the County was required to obtain affirmative consent to withhold union dues from any of its employees. Dues checkoff authorizations signed before Janus are invalid because they were signed before employees had a choice to not pay agency fees or other money to the union as nonmembers.”

Their case, Adams v. Teamsters Local 429, et al., was filed in the U.S. District Court for the Middle District of Pennsylvania in Harrisburg. It is available online here.

The lawsuits also challenge the unions’ role as the exclusive representative of these government workers. Pennsylvania law forces government employees who are not union members to associate with the union, empowering the union to speak on their behalf against their will. This forced association violates core First Amendment principles.

For media inquiries contact Kristen Williamson at [email protected] or 773-809-4403.