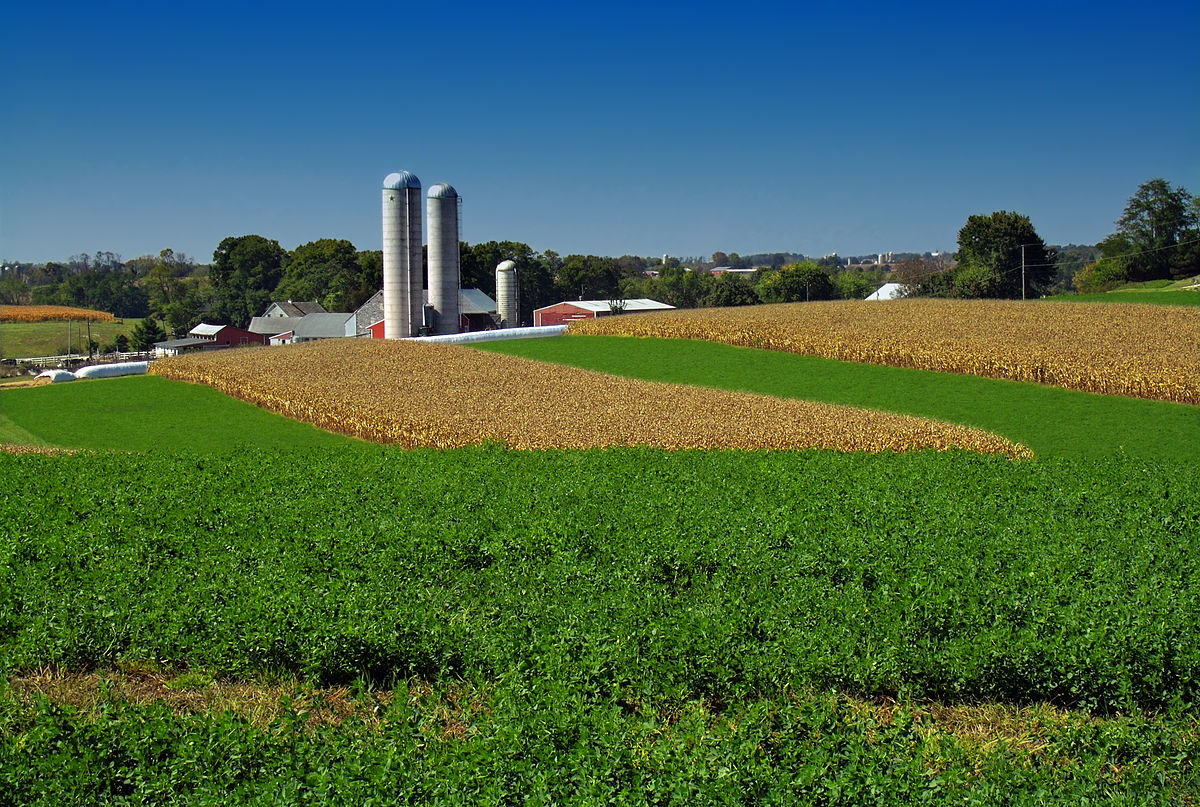 The U.S. Supreme Court ruled in Janus v. AFSCME that it is unconstitutional to require government workers to pay dues or fees to a government union as a condition of working in public service, but that is just what Teamsters Local 429 forced them to do.

In July 2018, just weeks after the Janus decision, our clients sent letters requesting to opt out of Teamsters 429. They discovered they would be forced to pay union dues until their union membership anniversary — an arbitrary opt-out window. After exhausting all options to exercise their rights with Lebanon County and Teamsters 429, they turned to the Liberty Justice Center for help.

The Liberty Justice Center has filed a lawsuit, Adams v. Teamsters, on their behalf in February 2019 to force the union to recognize workers’ First Amendment rights.

In February 2019, the Liberty Justice Center filed a lawsuit on behalf of four Lebanon County workers against their employer, Lebanon County, and Teamsters Local 429 for refusing to allow them to resign union membership.

Memorandum in Support of Motion for Summary Judgment 06/18/2019

Memorandum in Support of Motion for Summary Judgment 07/16/2019

Memorandum for Summary Judgment and Response 08/13/2019