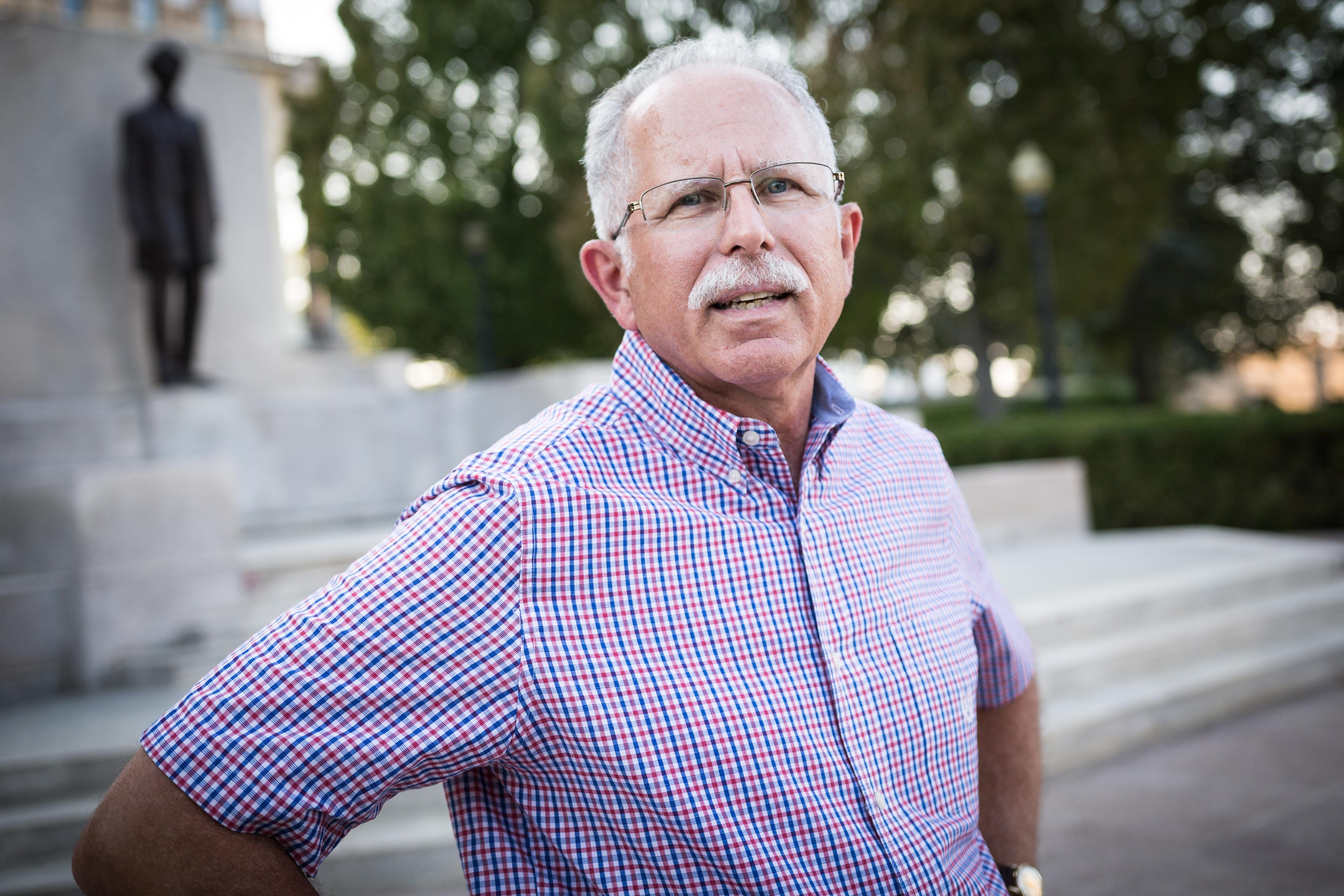 Mark Janus, plaintiff in the case and a child support specialist for state government in Illinois offered the following reaction: “I’m thrilled that the Supreme Court has restored not only my First Amendment rights, but the rights of millions of other government workers across the country. So many of us have been forced to pay for political speech and policy positions with which we disagree, just so we can keep our jobs. This is a victory for all of us. The right to say ‘no’ to a union is just as important as the right to say ‘yes.’ Finally our rights have been restored.”

Janus filed his case in Illinois in 2015 with free legal representation from the Liberty Justice Center and the National Right to Work Legal Defense Foundation.

The Latest: As a result of Janus, more than five million public sector employees across the country are no longer required to pay union dues as a condition of employment. After our victory, the U.S. Supreme Court sent the case back to the lower courts to work out the issue of whether Mark Janus is eligible to receive a refund. Janus’ case continues as he seeks the return of the fees that AFSCME seized from his paycheck without his permission from March 23, 2013 to June 27, 2018, representing the two year statute of limitations from the date his case started in March 2015 through the Supreme Court’s 2018 decision in his favor.

Background: The Supreme Court heard oral arguments in Janus v. AFSCME on Feb. 26, 2018. On the day of oral arguments, a large crowd of public school teachers, other government workers and supporters from across the country rallied outside the Supreme Court on Janus’ behalf, calling on the court to “Stand with Mark” and “Stand With Workers.”

Illinois is among 22 states that has required many government workers to pay union fees as a condition of employment. Plaintiff Mark Janus has worked for state government in Illinois as a child support specialist since 2007. Over the past decade, he was forced to pay thousands of dollars in union fees to the American Federation of State, County and Municipal Employees (AFSCME) – even though he opposes many of the union’s positions on public policy issues, felt he would be better off without the union’s so-called representation and was never asked if he wanted to be covered by a union contract. Now that the Supreme Court has ruled in his favor, Janus will not be required to pay these union fees.

The fight over non-member union fees intensified in Illinois in 2015, when Gov. Bruce Rauner filed a lawsuit asking a federal judge in Chicago to declare non-member union fees unconstitutional. Lower courts ruled that the governor did not have standing to bring this suit because he personally was not required to pay union fees. That’s when state worker Mark Janus intervened in the lawsuit with the help of the Liberty Justice Center and National Right to Work Legal Defense Foundation. The case was renamed Janus v. AFSCME, and Janus was successful in taking this fight all the way to the highest court in the nation.

Get answers to frequently asked questions about Janus v. AFSCME.