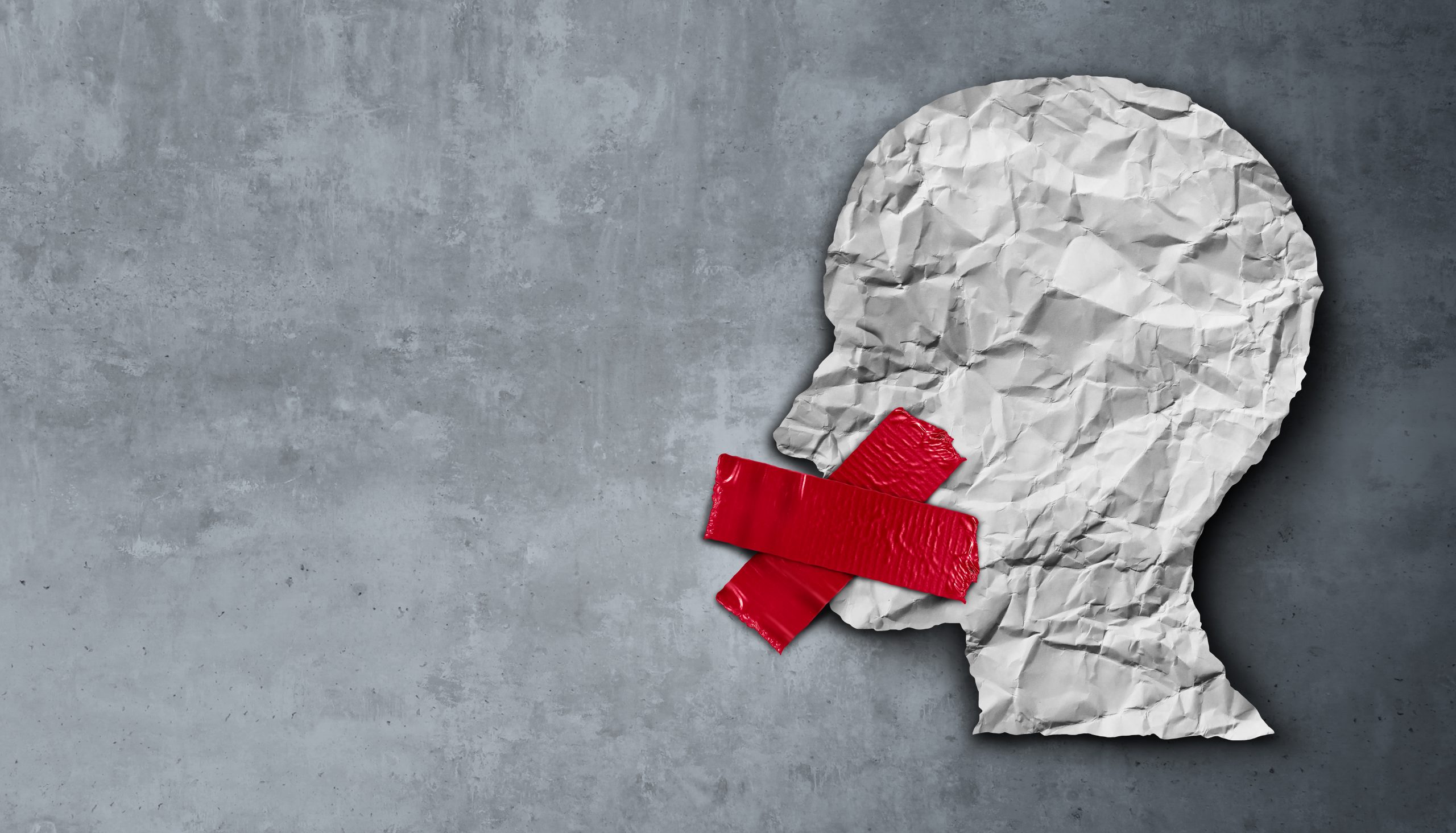 MILWAUKEE (July 16, 2020) — In an incredibly toxic, divisive political environment, a mob-like cancel culture has taken hold in many industries. This culture of shutting down debate and muzzling free speech is not limited to professionals or public figures. It has infiltrated college campuses in an attempt to silence a new generation of college students.

Recently, an admitted student to Marquette University was villainized and shamed for expressing her political views. When a current Marquette student discovered her online posts and unilaterally declared her point of view intolerable, the student led an attack campaign against the incoming freshman. The new Golden Eagle, Samantha Pfefferle, told her story to various media outlets to expose the hypocritical and discriminatory behavior she experienced from the Marquette community. She alleges that her very admission to the university was threatened and she even received death threats.

Today, Patrick Hughes, president and co-founder of the Liberty Justice Center, felt compelled to weigh in through an open letter to the university’s president, Dr. Michael R. Lovell. Hughes not only leads a national, public interest law firm committed to protecting our fundamental, constitutional rights, he is also a graduate of Marquette University.

Hughes warns that Marquette University should not discriminate based on political views or free speech expressions. This discrimination runs afoul of Marquette’s principles and could put the university’s federal funding at risk. Here are excerpts from Hughes’s July 16 letter:

On Patrick’s motivation to contact the university president:
“Not only is the Marquette campus better off with a wide array of perspectives, but so is our country. To that end, I have spent the better part of the last decade working to make life better for others by litigating to protect our fundamental, constitutional rights. Ten years ago, I co-founded the Liberty Justice Center, a national, public interest law firm that specializes in First Amendment and free speech litigation. We are best known for helping free non-union public sector workers from paying forced union fees in Janus v. AFSCME…”

On threats made against incoming student Samantha Pfefferle:
“According to Ms. Pfefferle, an admissions official asked about her image on campus, her reputation as a result of her videos and how students who hold different points of view would feel if she was present on campus. My firm has not observed or been made aware of any instances of students who hold opposing points of view to Ms. Pfefferle being treated in remotely the same manner.”

On university leaders living up to Marquette’s commitment to free speech:
“Marquette has made several commitments to students that guarantee their free speech. Marquette’s mission statement states, ‘[W]e are firmly committed to academic freedom.’ The University’s guiding values also promise ‘an inclusive, diverse community that fosters . . . vigorous yet respectful debate.’”

Finally, Hughes concludes:
“Moreover, I am left to wonder what would have become of Ms. Pfefferle’s admission if she didn’t have the courage to speak to the press. What will happen to others seeking a Marquette education — who like Ms. Pfefferle simply prefer a political candidate in opposition to the mob — and who don’t have the power to speak? I hope it never comes to that again, but if it does please know that the Liberty Justice Center will be there to speak (and litigate) on their behalf.”

University leaders must model support for free speech before they become complicit in the silencing of students and faculty on campus, thereby quashing the free, academic exchange of ideas. If students at Marquette University or other universities and colleges across the country experience this type of suppression in the future, Liberty Justice Center is prepared to defend their constitutional rights.

A copy of the open letter is available here:
July 16, 2020, Letter from Patrick Hughes to Dr. Michael R. Lovell, president of Marquette University

The lawsuit claims the amendment discriminates against African Americans and religious groups by "unfairly withholding education funding for independent schools in the state."