'Principle of It': Mark Janus Fights to Get Union Dues Back After Supreme Court Win - The Washington Times - Liberty Justice Center
Skip to content 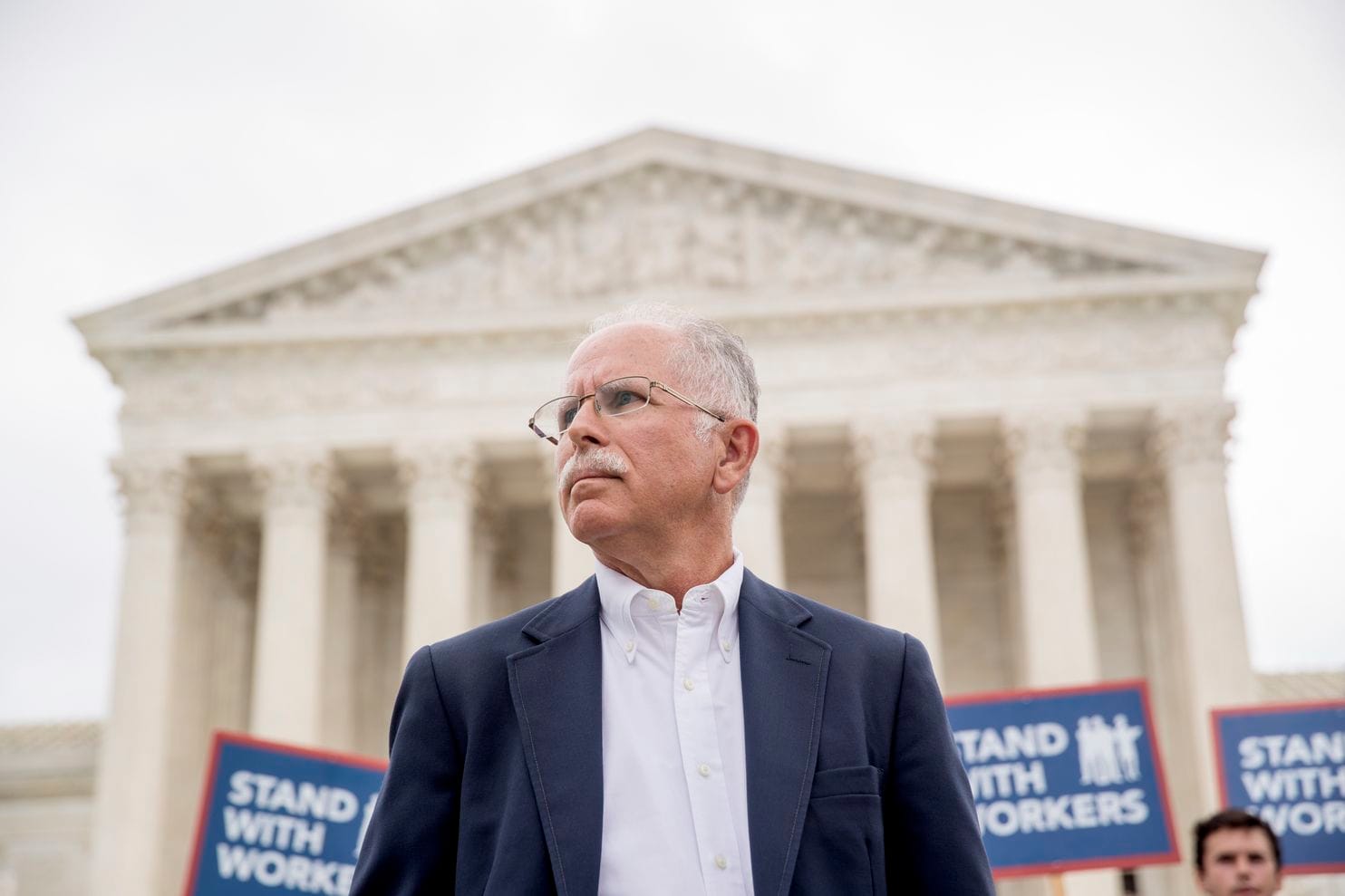 The excerpt below is from an article by James Varney that appeared May 31, 2020, on The Washington Times.

The 2018 ruling known simply as Janus freed nonunion public employees from being forced to pay union dues, which the unions called “fees.” Mr. Janus now wants to claw back some of the money the American Federation of State, County and Municipal Employees took from him before his Supreme Court victory.

“What we’re trying to do is get back the money they took from me without my permission,” Mr. Janus told The Washington Times. “You took this money from me illegally, according to the Supreme Court, so even if it was only $50, I’d fight on the principle of it.”

Read the full article on The Washington Times.