A conservative think tank in Wisconsin is suing the state’s governor, Tony Evers, amid allegations that his administration has denied journalists working for the group’s new service access to a budget press briefing and refused to add its reporters to the governor’s press list.

The Maclver Institute, a right-leaning public policy shop that runs the Maclver News Service, filed suit earlier this week against Evers for purportedly excluding its reporters from press briefings and failing to provide them with media materials given to other journalists. The lawsuit claims that the Evers’ administration is violating the journalists’ constitutional rights to free speech, freedom of the press and equal access.

“Our reporters have the same constitutional rights as every other journalist in Wisconsin, and we have a duty to keep the public informed about what’s happening in state government,” Brett Healy, the president of the MacIver Institute, said in a statement. “While we hoped Gov. Evers would do the right thing and treat our journalists they (sic) way they treat others, the administration has refused. We now have no option but to sue.”

Healy added in his statement: “We hope to quickly resolve this issue, not just so that our journalists can go about their important work but to ensure no future governor engages in the same unconstitutional practices.”

The Maclver Institute is being represented by the Liberty Justice Center, a Chicago-based public interest law firm that made headlines last year for representing Illinois state worker Mark Janus in his landmark case in the Supreme Court against the American Federation of State, County and Municipal Employees union.

Evers’ office did not respond to Fox News’ request for comment, but in a statement to the Milwaukee Journal Sentinel, Melissa Baldauff, a spokeswoman for the governor, said that the Evers’ administration “provides many opportunities for both reporters and the public to attend open events with the governor.”

She added: “Gov. Evers is committed to openness and transparency in state government, and he believes strongly that a fair and unbiased press corps is essential to our democracy.”

Bill Lueders, the president of the Wisconsin Freedom of Information Council and editor of The Progressive magazine, said he was unaware of the allegations levied against Evers’ by the Maclver Institute, but called them “deeply troubling.”

“I cannot say whether the conduct described is a violation of law, but it certainly is not in keeping with the state’s proud tradition of open government,” he said. “If Tony Evers has what it takes to lead state government, he ought to be able to withstand the inclusion and presence of reporters from a conservative news outlet.” 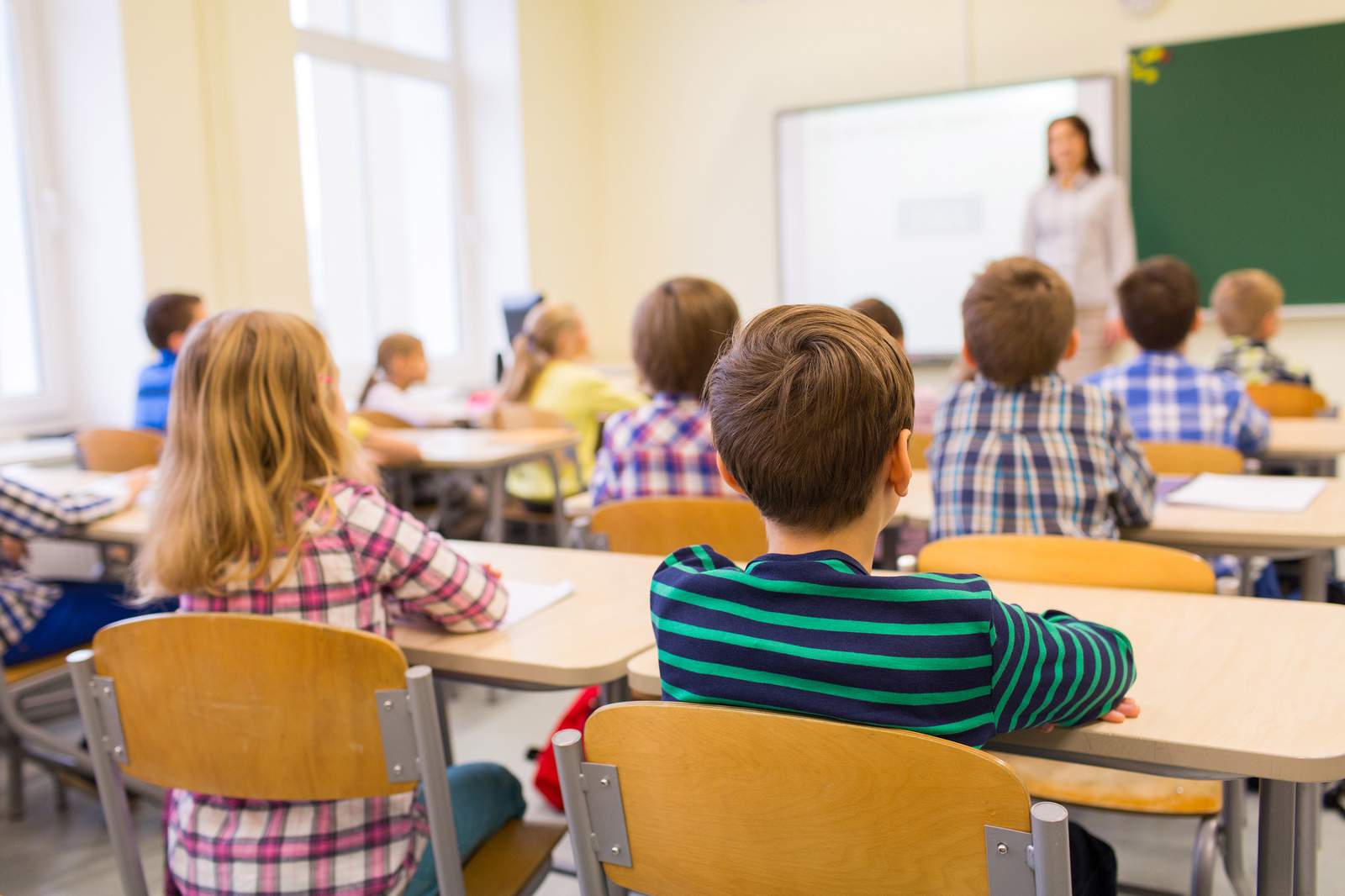 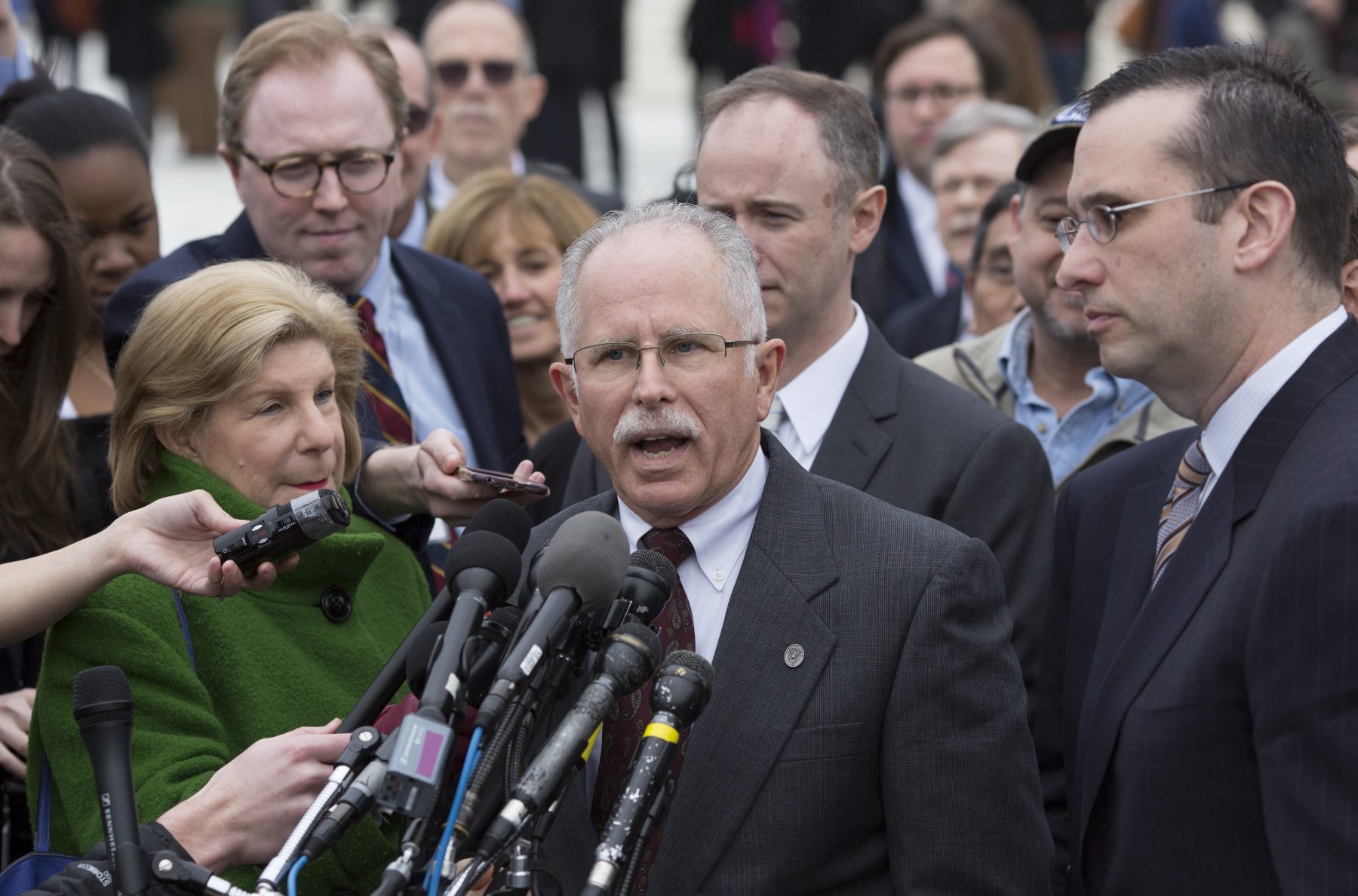