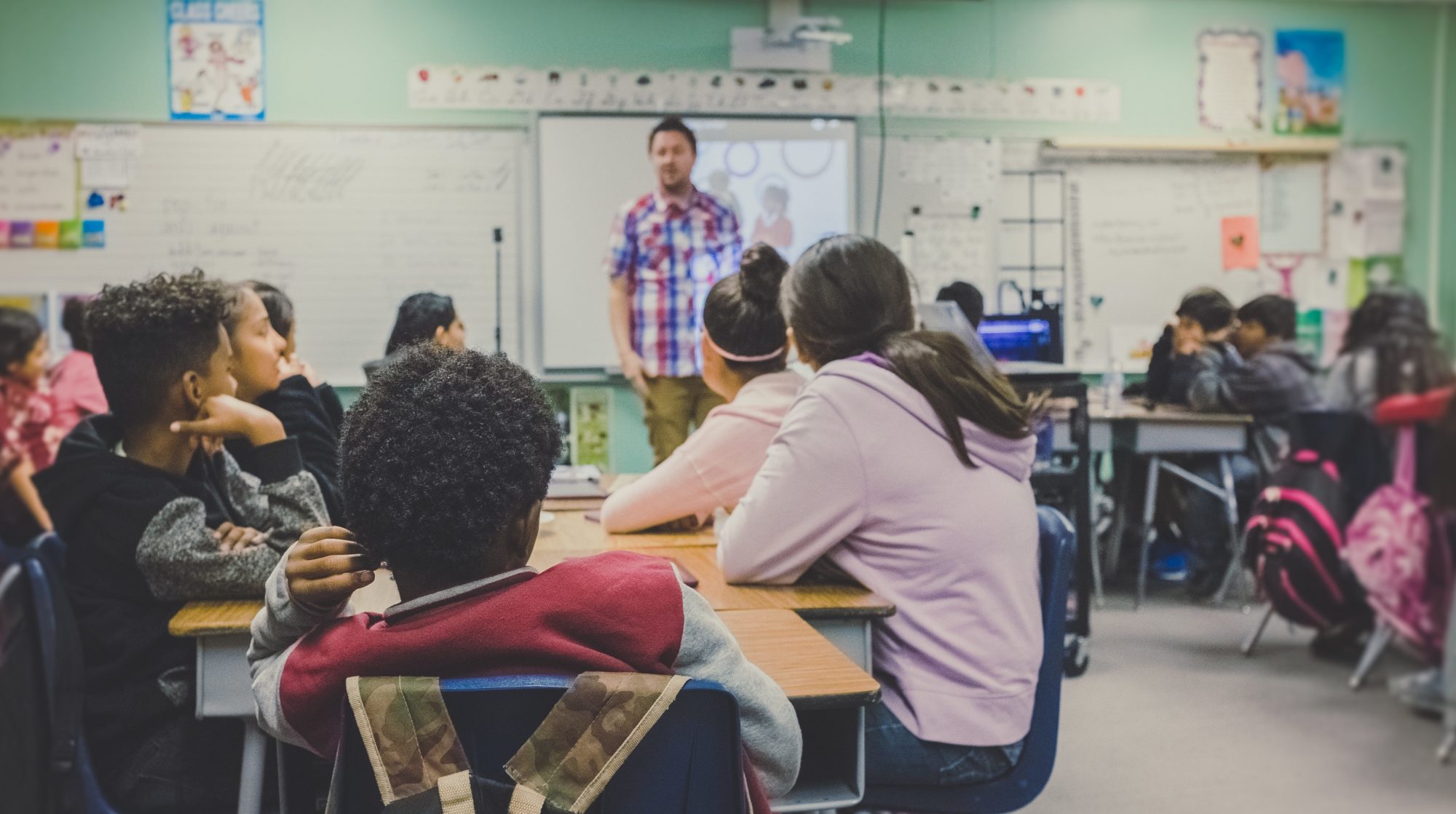 LOS ANGELES (Nov. 13, 2018) – Special education teacher Thomas Few has filed a lawsuit against the United Teachers of Los Angeles and the Los Angeles Unified School District for violating his First Amendment rights to free speech and freedom of association. Few is represented by attorneys from the Liberty Justice Center and the California Policy Center and the complaint is filed in the U.S. District Court for the Central District of California.

Despite the decisive victory for workers’ rights in the U.S. Supreme Court’s landmark decision in Janus v. AFSCME, Thomas Few is blocked from exercising his right to resign membership from the United Teachers of Los Angeles.

The Liberty Justice Center represented Illinois state worker Mark Janus in Janus v. AFSCME. On June 27, the U.S. Supreme Court ruled in Janus that it is illegal to require government workers to pay dues or fees to a government union as a condition of employment. The Court also required that government employers – including states, cities, counties, and school districts – obtain clear consent from an employee in order to collect any union dues or fees from that employee. Further, the Court said that consent cannot be assumed; it must be voluntary, knowing, and shown by clear and compelling evidence.

Since the Janus decision, Few has attempted to leave UTLA and has asked his employer, LAUSD, to stop withholding union dues from his paycheck. UTLA has insisted that Few can only exercise his constitutional rights to not be a member once a year during a brief, 30-day period which they define. The Los Angeles Unified School District supports UTLA in its efforts to violate Few’s First Amendment rights to free speech and freedom of association by continuing to withhold union dues from his paycheck without his affirmative consent. The State of California laws which authorize this withholding are unconstitutional and unenforceable.

Brian Kelsey, senior attorney for the Liberty Justice Center said: “The U.S. Supreme Court has declared that government employees have a choice and a voice when it comes to union membership. The United Teachers of Los Angeles are violating Thomas Few’s constitutional rights by not allowing him to withdraw from the union. The Unified School District of Los Angeles is complicit in this constitutional violation by taking union dues from Mr. Few’s paycheck against his will. In Janus v. AFSCME, the U.S. Supreme Court ruled that government unions must receive clear, voluntary, and informed consent from government workers for membership. Liberty Justice Center is determined to see that these rights are respected throughout the United States.”

Thomas Few, Los Angeles Unified School District special education teacher and plaintiff, offered the following comment: “Union leaders repeat the mantra that they’re here to serve us, but they don’t care about me or my right to choose. I can tell you that teachers’ union leaders see me as a cash machine to fund their special interests. United Teachers of Los Angeles will not allow me to exercise my First Amendment rights because they do not want other teachers to be informed about their rights.”

Mark Bucher, CEO, California Policy Center, said: “The Supreme Court’s decision in Janus is clear: public employees can no longer be required to pay unions for the privilege of a government job. In Thomas Few’s case – and in hundreds of others – union leaders are deliberately violating the law. Calling union dues a ‘mandatory service fee’ is an attempt to circumvent the very clear purpose of the law. We know the court will agree with us.”