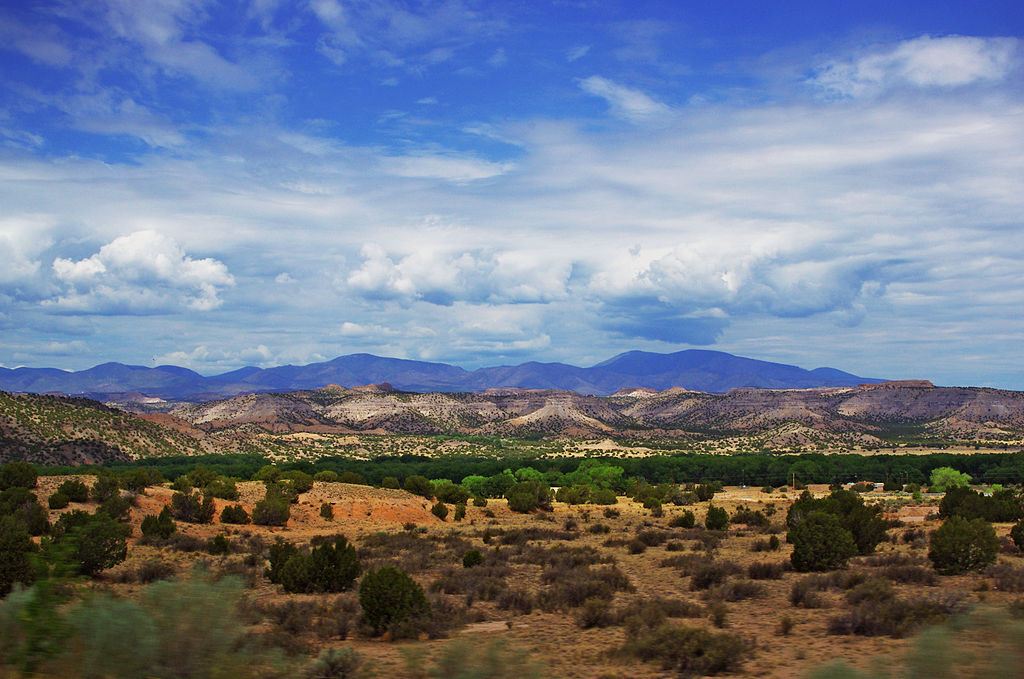 In November 2018, the Liberty Justice Center filed a lawsuit, Hendrickson v. AFSCME, on behalf of New Mexico state employee Brett Hendrickson against his government union, AFSCME, and the state of New Mexico for violating his First Amendment rights to free speech and freedom of association.

Despite the decisive victory for workers’ rights in the U.S. Supreme Court’s landmark decision in Janus v. AFSCME, Brett Hendrickson was blocked from exercising his right to resign membership from AFSCME Council 18.

On June 27, the U.S. Supreme Court ruled in Janus that it is illegal to require government workers to pay dues or fees to a government union as a condition of employment. The Court also required that government employers – including states, cities, counties, and school districts – obtain clear consent from an employee in order to collect any union dues or fees from that employee. Further, the Court said that consent cannot be assumed; it must be voluntary, knowing, and shown by clear and compelling evidence.

New Mexico plaintiff Brett Hendrickson is a quality control specialist for the New Mexico Human Services Department. Since the Janus decision, Hendrickson has inquired about his right to leave AFSCME and stop withholding union dues from his paycheck. Hendrickson was told he could only exercise his constitutional right to leave the union during a narrow period of time.

The Liberty Justice Center is partnered with the Rio Grande Foundation to inform New Mexican government workers of their rights after the Janus v. AFSCME decision.