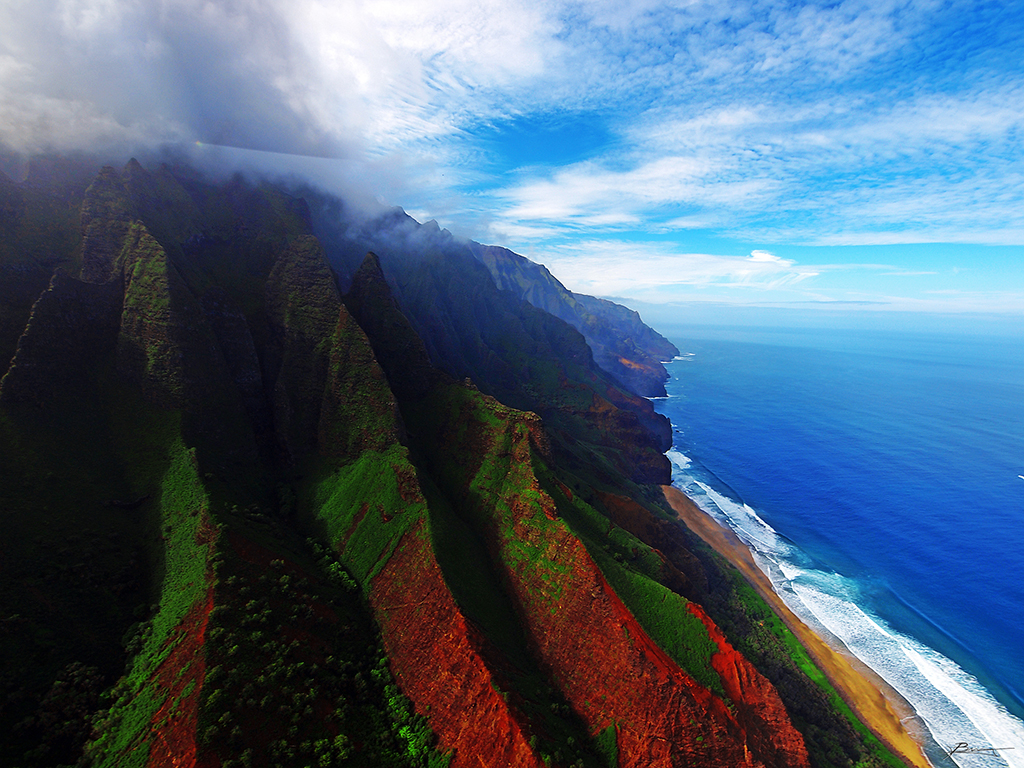 In January 2019, the Liberty Justice Center filed a lawsuit on behalf of Patricia Grossman, an employee of the University of Hawaii at Hilo, against the University and the Hawaii Government Employees Association (HGEA) for refusing to allow her to resign union membership.

Ms. Grossman has worked at the University of Hawaii at Hilo for nearly 35 years and currently serves as an admissions officer. She began attempts to stop paying HGEA shortly after learning about the Janus v. AFSCME decision in July 2018.

On June 27, 2018, the U.S. Supreme Court ruled in Janus that it is illegal to require government workers to pay dues or fees to a government union as a condition of employment. The Court also required that government employers obtain clear consent from an employee in order to collect any union dues or fees from that employee, consent that must be voluntary, knowing, and shown by clear and compelling evidence.

Despite Ms. Grossman’s requests to opt out and withdraw any alleged affirmative consent previously provided, HGEA asserts that she cannot opt out until a 30-day period prior to her anniversary date. This arbitrary opt-out window limiting government workers’ right to their First Amendment rights was passed into Hawaii state law in April 2018.

The University of Hawaii and HGEA violated Grossman’s First Amendment rights to free speech and freedom of association by refusing to allow her to withdraw from the union and by continuing to charge her union dues based solely on a union card that she allegedly signed before the Janus decision.

In January 2019, the Liberty Justice Center filed a lawsuit on behalf of Patricia Grossman against her employer, the University of Hawaii at Hilo, and the Hawaii Government Employees Association for refusing to allow her to resign union membership.