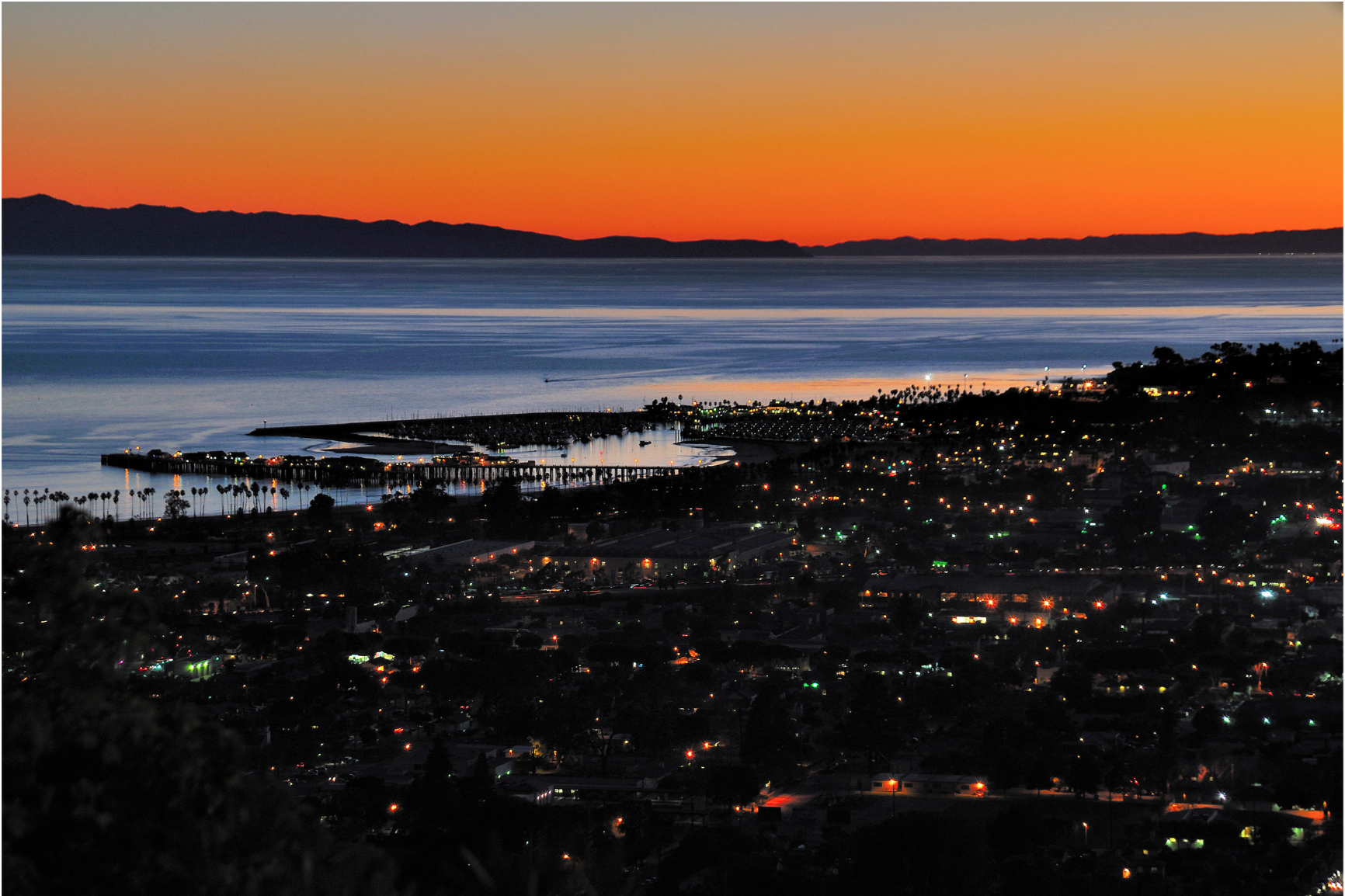 Cara O’Callaghan has worked as the finance manager of the Sport Club program at the University of California, Santa Barbara, since 2009. Jenée Misraje has worked as an administrative assistant at the University of California, Los Angeles, since 2015. Both O’Callaghan and Misraje resigned union membership over the last year and demanded the universities stop deducting union dues from their paychecks.

Despite the decisive victory for workers’ rights in the U.S. Supreme Court Janus v. AFSCME decision, their requests have been ignored. The University of California continues to deduct dues from O’Callaghan and Misraje’s paychecks and their union, Teamsters Local 2010, refuses to honor their resignation until arbitrary opt-out periods.

Now both employees are fighting to exercise their “Janus rights” with the help of attorneys from the California Policy Center and the Liberty Justice Center, a nonprofit law firm that represented the plaintiff in Janus v. AFSCME.

“This is a blatant violation of Ms. O’Callaghan and Ms. Misraje’s First Amendment rights. The union is limiting workers’ constitutional right to resign to short time periods they’ve unilaterally defined,” said Brian Kelsey, senior attorney at the Liberty Justice Center. “The University of California is abandoning any responsibility to protect workers’ rights and is supporting the union’s efforts to collect money from university employees without their permission.”

In June 2018, the U.S. Supreme Court ruled in Janus that government employers may not withhold union dues or fees from employees’ paychecks without their clear and explicit permission. Prior to the Janus decision, employees were given an unconstitutional choice: pay the union as a member or pay the union as a nonmember. Now that their right to choose is restored, any permission to deduct dues given before June 27, 2018, should be null and void.

“I resigned from the union three weeks after the Janus decision last summer, yet the university is still taking union dues from my paycheck,” said Cara O’Callaghan, who pays almost $500 each year to the Teamsters. “I’ve been told I must continue paying union dues until 2022. I have a right not to join a union and not to pay union dues. To keep taking this money from my paycheck is wrong, and I won’t wait for three years to exercise my rights.”

“California government unions are continuing to force public employees to pay them money, even after workers have made it clear they want to exercise their Janus rights,” said Mark Bucher, CEO of California Policy Center. “We have been contacted by hundreds of workers who cannot stop money from being deducted from their paychecks against their will. What these unions are doing is wrong, and the courts should force them to stop.”

O’Callaghan and Misraje’s case, O’Callaghan v. The Regents of the University of California, et al., was filed on March 27, 2019, in the U.S. District Court for the Central District of California. A copy of the case is available here: https://libertyjusticecenter.org/cases/ocallaghan-v-regents-of-the-university-of-california

The lawsuit also challenges the union’s role as the exclusive representative of these government workers. California law forces government employees who are not union members to associate with the union, empowering the union to speak on their behalf against their will. This forced association violates core First Amendment principles.