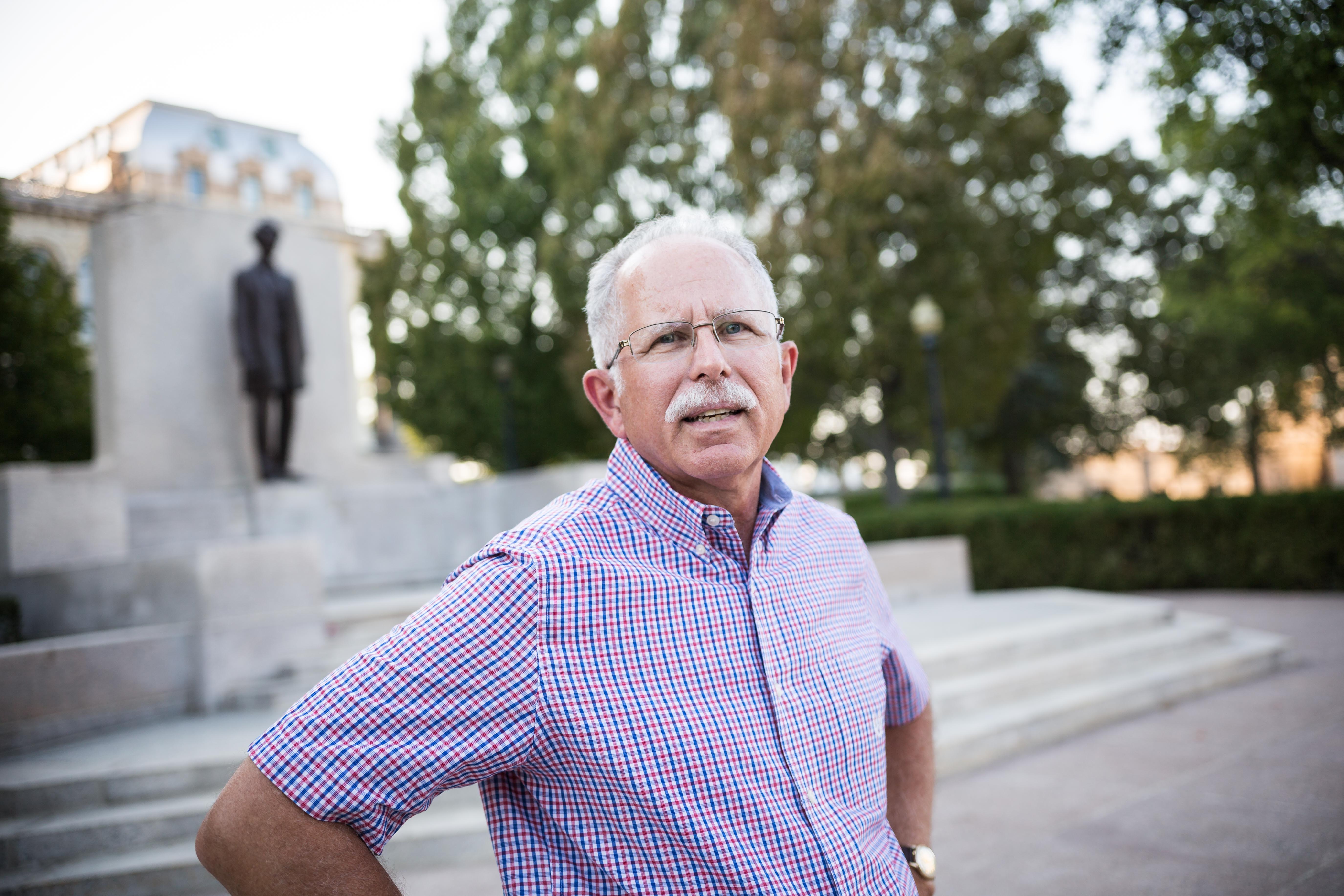 Janus worked as a child support specialist for state government in Illinois starting in 2007. That’s when Janus began seeing union fees deducted from his paycheck – even though he was not a union member, did not agree with the union’s positions and did not want to be associated with the union in any way. Janus soon learned he was among millions of government workers who were required to pay union fees as a condition of working in public service.

Frustrated with the status quo, Janus turned to the Liberty Justice Center in 2015 and asked attorneys at the public interest law firm to challenge the forced-fees requirement on his behalf. His case, Janus v. AFSCME, made its way all the way to the U.S. Supreme Court. On June 27, 2018 the High Court sided with Janus – freeing more than 5 million workers in 22 states from the burden of forced union fees.

Janus retired from his position in state government on July 22 and will join Liberty Justice Center and Illinois Policy Institute as a senior fellow in August.

STATEMENT FROM PATRICK HUGHES, PRESIDENT AND CO-FOUNDER OF THE LIBERTY JUSTICE CENTER:

“Mark Janus has spent the last 11 years of his career as a child support specialist for state government, ensuring that children get all the resources to which they are entitled. It was during that time that Mark courageously took on one of the most powerful political forces not only in the state, but in the country: the public employee unions. Mark fought for his First Amendment rights – and the rights of more than 5 million other government workers – all the way to the nation’s highest court and won. Mark’s bravery resulted in the single greatest victory for First Amendment rights in a generation, and the state of Illinois and country owe him a debt of gratitude. He is a perfect fit for this role, and will be a tremendous advocate for government workers as we forge ahead and ensure the Court’s ruling is implemented across the United States.”

“I’ve respected the work of the Illinois Policy Institute and the Liberty Justice Center since first connecting with them in 2015. As I’ve worked with them more closely over the years, I’ve come to admire both the staffs and the missions of the organizations. With their professionalism and ability to speak out on issues that affect not only Illinois but also the entire country, I’m looking forward to adding my voice to these fine teams.

“Every day, their staffs are working to turn around the state of Illinois and the country, and I am grateful for the opportunity to spend the remainder of my career doing something I believe in. I look forward to helping make a difference for workers in the state and across the U.S.”