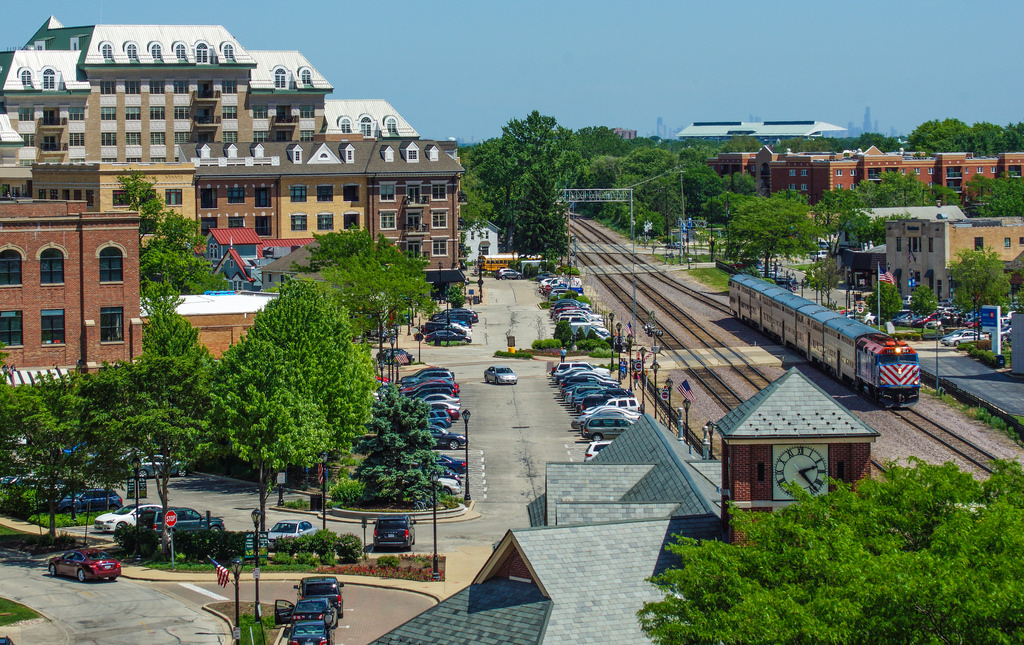 CHICAGO (Jan. 3, 2019) –– Illinois school district employee Erich Mandel has filed a lawsuit against his government union, SEIU Local 73 and Community Consolidated School District 15 for violating his First Amendment rights to free speech and freedom of association. Mandel is represented by attorneys from the Liberty Justice Center and the complaint is filed in the U.S. District Court for the Northern District of Illinois, Eastern Division.

Despite the decisive victory for workers’ rights in the U.S. Supreme Court’s landmark decision in Janus v. AFSCME, Erich Mandel was blocked from exercising his right to resign membership from, and stop paying dues to, Service Employees International Union, Local 73 (SEIU).

The Liberty Justice Center represented Illinois state worker Mark Janus in Janus v. AFSCME. On June 27, 2018, the U.S. Supreme Court ruled in Janus that it is illegal to require government workers to pay dues or fees to a government union as a condition of employment. The Court also required that government employers – including states, cities, counties, and school districts – obtain clear consent from an employee in order to collect any union dues or fees from that employee. Further, the Court said that consent cannot be assumed; it must be voluntary, knowing, and shown by clear and compelling evidence.

Illinois plaintiff Erich Mandel is a diesel mechanic in the transportation department of Community Consolidated School District 15 in Palatine, Illinois. He first requested that District 15 stop withholding union dues and to leave SEIU in August 2018, after learning about his rights in the Janus decision. The union asserted that Mandel must wait until an arbitrary time period to resign his membership and stop dues collection.

District 15 and SEIU violated Mandel’s First Amendment rights to free speech and freedom of association by refusing to allow him to withdraw his union membership and by continuing to charge him union dues based solely on a union card that he allegedly signed before the Janus decision. That union card is now unenforceable.

Jeffrey Schwab, senior attorney for the Liberty Justice Center said: “District 15 may not withhold union dues on behalf of SEIU from Mr. Mandel without his affirmative consent. District 15 and SEIU cannot rely on any dues withdrawal authorization signed by Mr. Mandel before the Janus case because at the time of signing that document, Mr. Mandel was given an unconstitutional choice between paying union dues as a member or paying agency fees to the union as a non-member. Therefore, District 15 may not withhold dues from Mr. Mandel’s paycheck.”

Erich Mandel, District 15 employee and plaintiff offered the following comment: “I do not want to be a member of SEIU. I have repeatedly requested that SEIU and District 15 stop deducting dues from my paycheck and they continually deny my constitutional rights. If I had the choice to pay nothing to the union as a non-member at the time I joined, I would have taken that option. Now that I have that right I should not be required to wait until July.”

For media inquiries contact Kristen Williamson at media@libertyjusticecenter.org or 773-809-4403.

A former MassHealth employee is suing the agency after she was fired for posting in a private Facebook group that she opposes reporting people who do not wear masks to law enforcement authorities. Denise Foley has filed a lawsuit against MassHealth for wrongful termination and...

The Liberty Justice Center, a national public interest law firm that fights for constitutional rights and free speech, has sued the Attorneys General of New York and New Jersey over the states’ unconstitutional policy requiring nonprofits to disclose private information about their donors.
The following article by LJC attorney Daniel Suhr appeared on Real Clear Education on July 2, 2021 Free speech rights for students have always been a difficult issue because schools have unique needs and concerns. But whether it was black armbands to protest the Vietnam War or a picture...