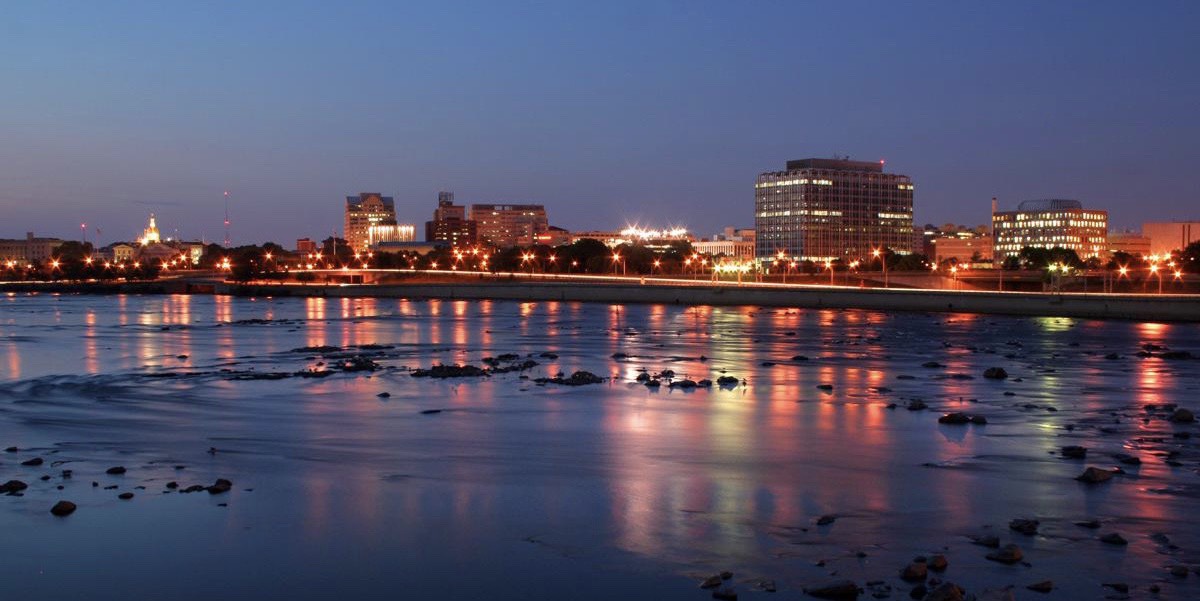 The court order issued October 24, blocks the enforcement of more provisions of S. 150, which would require issue advocacy organizations to report to the government who supports their efforts. Judge Brian Martinotti of the U.S. District Court for the District of New Jersey granted a preliminary injunction filed by the Illinois Opportunity Project, which asked the court to block the enforcement of any provisions of the New Jersey disclosure law while the federal lawsuit to permanently block the measure proceeds.

Earlier this month, the same judge temporarily stopped the section of S. 150 relating to the privacy of members and contributors to issue-advocacy organizations after another 501(c)4 group mounted a legal challenge. But today’s ruling goes much further, halting the sponsor registration, disclosure and disclaimer provisions of the law. Illinois Opportunity Project, the plaintiff in the lawsuit Illinois Opportunity Project v. Holden, argues that requiring issue-advocacy groups to register with the New Jersey Election Law Commission and announce their sponsorship on all issue-advocacy materials is a violation of the First Amendment.

“Today’s order is an important step toward permanently blocking New Jersey’s egregious intrusion into the privacy of donors, members and volunteers for issue-advocacy groups,” said Patrick Hughes, president and co-founder of the Liberty Justice Center. “All Americans have the right to privacy and should be free to support causes they believe in without excessive reporting requirements which open them up to possible harassment and retribution. We appreciate the judge’s initial ruling in our favor and look forward to arguing Illinois Opportunity Project’s claims that the First Amendment free speech rights of supporters of issue advocacy organizations are critically important and should be protected.”

In June 2019, New Jersey enacted S. 150. The law requires only certain organizations providing factual and opinion information about legislation to register with the New Jersey Election Law Enforcement Commission as an “independent expenditure committee.” Additionally, the law requires these organizations to disclose information about volunteer leaders, members and supporters, provide quarterly financial reports, and add a disclaimer of issue-ad sponsorship to communications. The law applies to 501(c)4 and 527 advocacy groups, but not business groups or unions.