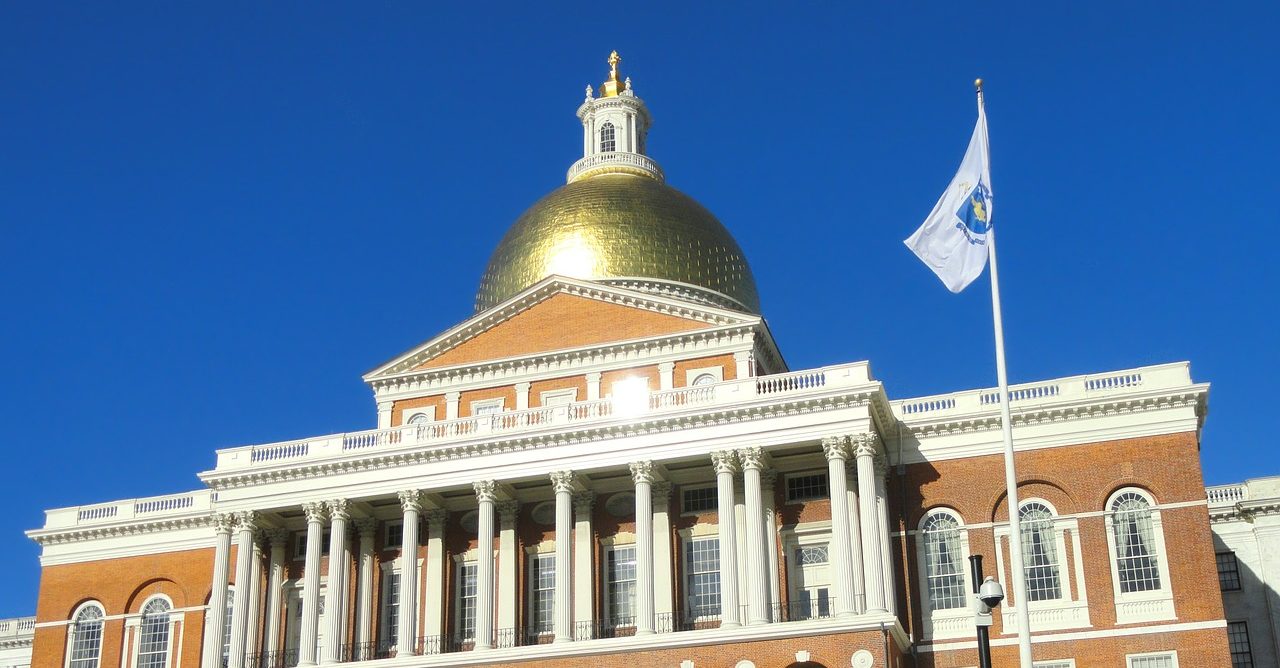 This article first appeared in the Springfield Republican.

When the U.S. Supreme Court ruled that unions can no longer collect fees from non-members, unions and their advocates slammed the decision as an attack on working people. Many labor rights activists warned the decision could seriously diminish the power of unions.

Two months later, the decision does not appear to have had devastating consequences for Massachusetts unions, with many unions saying their members have stuck by them.

However, attorneys for the plaintiffs in the Janus case are now threatening to go back to court if states do not agree with their interpretation of the decision. Their interpretation, which relates to whether union workers have to actively rejoin a union, would have a far more extensive impact than the way state regulators are currently interpreting it.

“These letters are a clear attempt to scare public employers and to spread misinformation,” said Meggie Quackenbush, a spokeswoman for Massachusetts Attorney General Maura Healey. “The Janus decision does not, in any way, limit the rights of union members or impact the collection of union dues.”

The U.S. Supreme Court, in a 5-4 ruling in Janus vs. American Federation of State, County and Municipal Employees, Council 31, ruled on June 27 that public sector unions can no longer collect “fair share” or “agency” fees from non-union members.

These were fees that workers whose public workplaces were unionized were required to pay in certain states, even if the workers chose not to join the union. The logic was that even workers who did not join the union benefited from the union contract.

The court ruled the practice violated the First Amendment.

Healey issued guidelines stating that public employers can no longer deduct agency fees without an employee’s written consent. She wrote that nothing will change for union members, and existing membership cards and agreements will remain in effect.

But in letters to Healey, Gov. Charlie Baker, the state comptroller, Boston Mayor Marty Walsh and other Boston officials, attorneys from the Liberty Justice Center challenged this interpretation.

The Chicago-based Liberty Justice Center, an advocacy group for individual liberties, which represented Janus, is arguing that states must stop collecting union dues altogether until union members re-certify that they want to join the union.

Liberty Justice Center President Patrick Hughes wrote that someone’s choice to join a union before the Janus decision was based on the unconstitutional choice to either join the union or pay fees. That consent, he wrote, was “made under duress, not freely given and is invalid” under Janus.

“It’s important employees know they have the option to join a union or not and affirmatively decide what they want to do,” Schwab said.

Schwab said the way Massachusetts is interpreting the law is the same interpretation most other states are using.

Asked about the letter, Charlie Pearce, a spokesman for the Executive Office of Labor and Workforce Development, said, “The Baker-Polito Administration has complied with the Supreme Court’s decision, and will continue dialogue with stakeholders.”