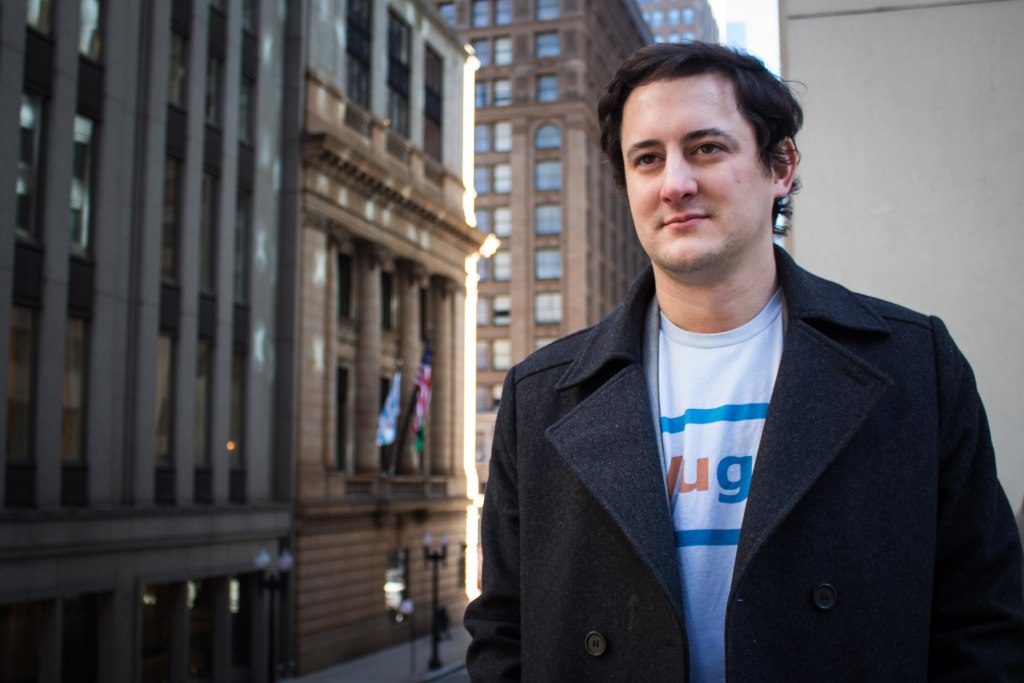 The Liberty Justice Center is representing the Midwest-based technology startup Vugo, Inc. Vugo places digital content, including entertainment, advertising, political advertisements, non-commercial content, and public service announcements in rideshare vehicles dispatched by services like Uber and Lyft. Drivers mount an internet-connected tablet in their cars and use the Vugo app to stream content on the tablet for passengers. Passengers have control over their entertainment experience and can change the channel, choose a show, in addition to environmental controls such as an ‘off’ button and volume controls.

“New York City’s ban on Vugo’s technology in rideshare vehicles is a violation of their First Amendment right of free speech,” said Patrick Hughes, president and co-founder of Liberty Justice Center. “By blocking Vugo from operating freely, but allowing other for-hire vehicles to display advertising, New York City is applying the law unequally. The Supreme Court must clear the way for hard-working entrepreneurs to innovate and disallow unconstitutional, protectionist laws.”

Vugo is asking the Supreme Court to protect the right of commercial speech in the same manner that it protects all other speech. The Supreme Court has said that restrictions on speech that are based on the topic, message, or idea expressed are content-based and are presumed unconstitutional. Vugo is asking that the Court apply the same standard to restrictions that apply only to commercial speech, since such restrictions are content-based and therefore should also be presumed unconstitutional.

“I think former U.S. Supreme Court Justice Antonin Scalia got it right when he said, ‘The first axiom of the First Amendment is this: As a general rule, the state has no power to ban speech on the basis of its content.’” said James Bellefeuille, founder and chairman of Vugo. “As the global demand for ridesharing services like Uber and Lyft has shown, removing unnecessary government rules designed to restrict competition benefits consumers.”

The technology has been adopted by rideshare drivers across the country, including in Los Angeles, San Francisco and Minneapolis since 2015. However, Vugo has faced overly restrictive and unconstitutional regulatory obstacles to operating in New York City. Vugo filed a similar lawsuit against the City of Chicago in 2017, where it was also represented by the Liberty Justice Center, challenging Chicago’s ban on commercial ads on or in rideshare vehicles, while allowing such ads on or in taxis. Last year, Vugo dismissed its case against the City of Chicago, when Chicago amended its ordinance to allow advertising in or on rideshare in the same manner that it allows ads in or on taxicabs.