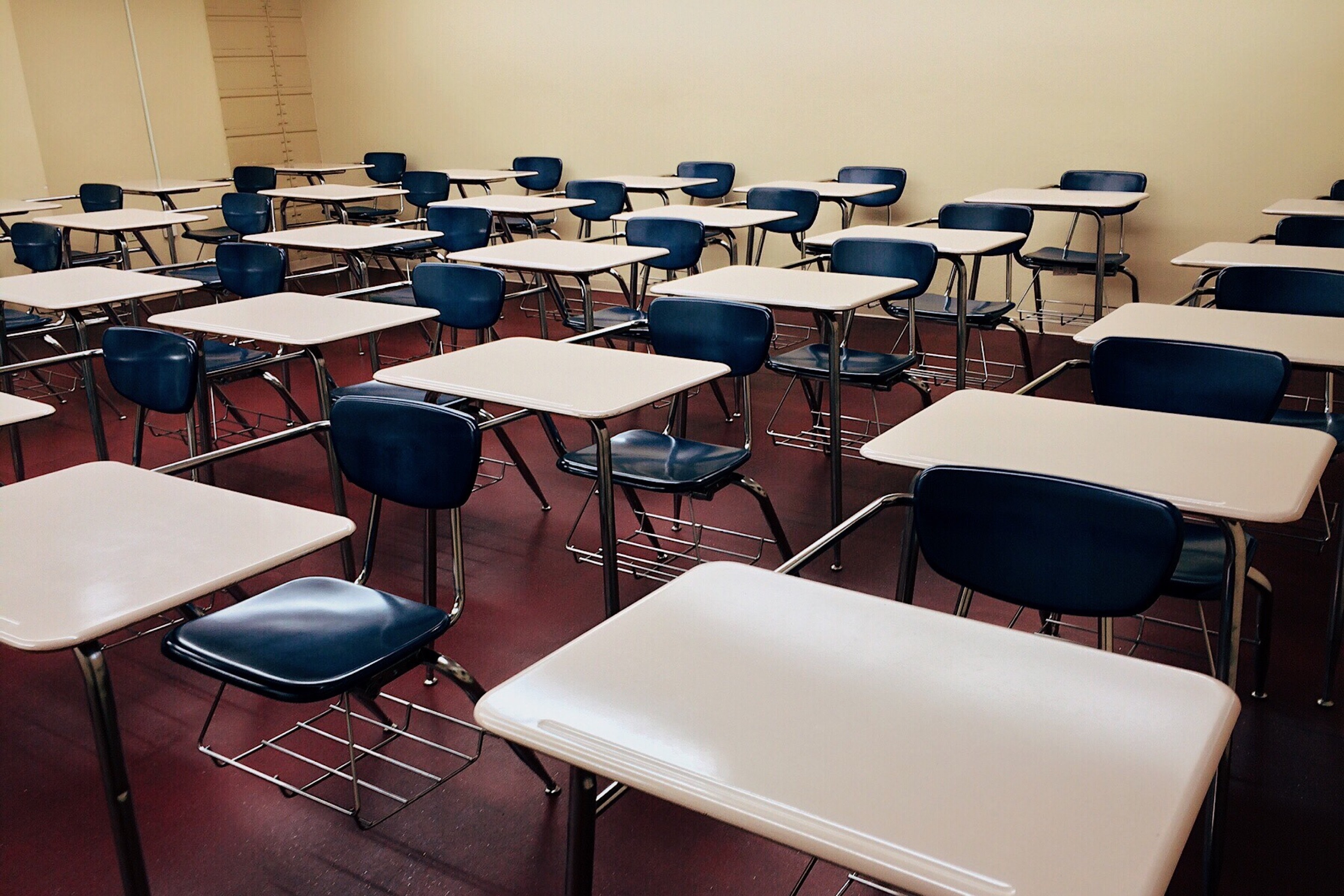 To schedule an interview, contact Kristen Williamson at [email protected] or 773-809-4403.

INDIANAPOLIS (June 2, 2021) — A Brownsburg, Indiana, mother has demanded the school district superintendent unblock her on social media, restoring her access to an important public forum. Kristin Ferklic has taken an active approach to education in her community, advocating against curricular changes she views as harmful to Brownsburg Community School Corporation (BCSC) students, often clashing with Superintendent Jim Snapp.

Attorneys from the Liberty Justice Center, a national public interest law firm that fights for constitutional rights and free speech, are representing Ferklic. On June 2, the attorneys sent a letter to the BCSC Board of Education demanding Superintendent Snapp restore Ferklic’s access to this public account.

“BCSC is violating free speech and undermining parents’ ability to advocate for their students,” said Daniel Suhr, senior attorney at the Liberty Justice Center. “Courts have repeatedly found government officials cannot block voices they do not like on social media. Schools should focus on teaching children, not acting like the speech police with parents.”

“The Superintendent does not have the right to silence the speech of taxpaying citizens and parents when he doesn’t like what they have to say,” said Kristin Ferklic, mother of a former Brownsburg Community School Corporation student. “The administration’s retaliatory behavior removes my ability to receive information about community schools through a public channel. As a taxpayer and parent, it is my right to be informed as well as contribute my perspective on their direction.”

Kristin first contacted No Left Turn in Education for help after becoming concerned about curriculum changes at Brownsburg Community schools. NLTE is a nonprofit organization committed to defending the rights of parents, student and families. Led by Dr. Elana Fishbein, NLTE advocates for the return of critical thinking, not critical theory, to the classroom and connects parents, students and teachers with legal assistance when their rights are violated.

The demand letter was sent to the BCSC Board of Education June 2, 2021.