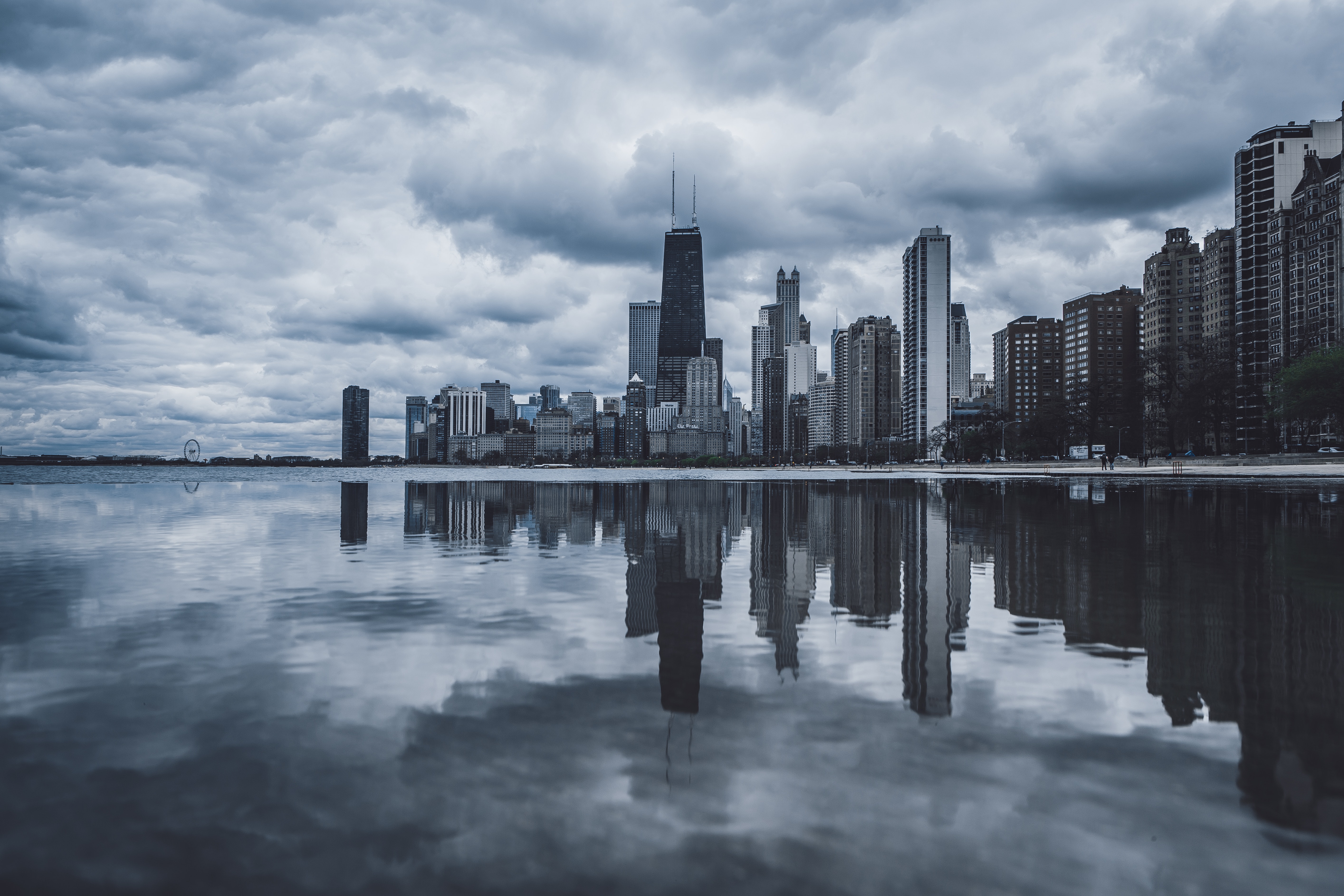 February 14 — As Amazon considers pulling its HQ2 out of New York City, Chicago is considering imposing a “robot tax” on companies looking to automate their way around high labor costs.

Chicago would impose a “robot tax” on companies as a penalty for automating, under a proposal that may soon get a hearing in the City Council.

Ald. Ameya Pawar, 47th Ward, announced Feb. 11 his intention to introduce a pair of  “Amazon protection ordinances” before his self-imposed final term ends in May, according to the Chicago Sun-Times.

The proposals would include a steep fine – a “robot tax,” in Pawar’s words – for each job a company automates; and a “claw back” mechanism that would recapture public funds from companies that received taxpayer-backed subsidies for relocating to Chicago. Pawar told the Sun-Times the city would use robot tax revenue to “subsidize direct employment.”

But the company’s ambivalence toward its Long Island plans has already encouraged both Emanuel and Gov. J.B. Pritzker to push Chicago back into the running for another possible HQ2 bid.

Pawar’s proposed robot tax is another example of Chicago greeting innovation with hostility. In the midst of a nationwide food truck boom, Chicago’s heavy-handed regulatory environment nearly made them extinct in the Windy City. While other big cities welcomed mobile food trucks, a 2018 study by the U.S. Chamber of Commerce Foundation ranked Chicago among the least hospitable for mobile eateries.

Unfortunately, food trucks are not the only vehicles whose business has been made increasingly difficult by Chicago city code. Ride-sharing platforms such as Uber and Lyft also face burdensome regulations and tax hikes on their services. Chicago imposed a citywide ban on Vugo, a tech startup that allows ride-sharing drivers to supplement their incomes by displaying commercial advertisements in and on their vehicles. Fortunately, the Liberty Justice Center, representing Vugo in court, defeated the ban in December 2018.

The city is hardly more accommodating to short-term rental platforms such as Airbnb. Chicago passed an ordinance in 2016 that requires such services to obtain a license, maintain a database of registered listings and report updated user data to the city twice a month. The complexity of the process stopped more than 2,400 Airbnb hostsfrom listing their rooms last year.

Taxing robots is a novel concept, but Chicago would be wise to encourage innovations and their promise of new, better jobs.

This article first appeared on the Illinois Policy Institute.