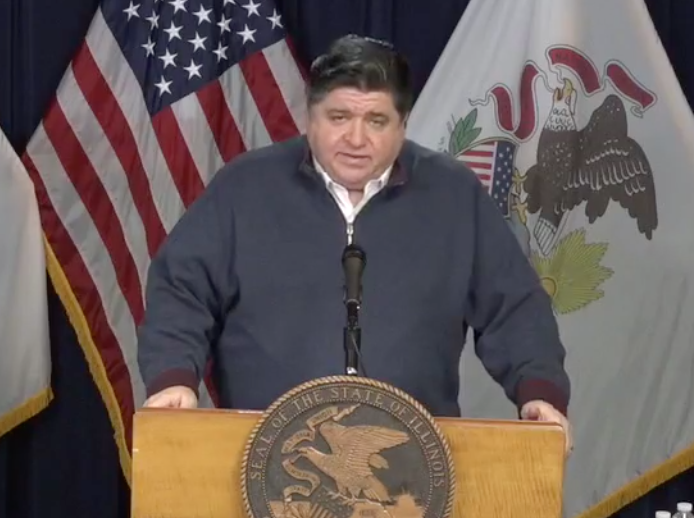 Illinois Republican Party v. Pritzker challenges Illinois Gov. J.B. Prtizker’s ban on gatherings of more than 10 people. The lawsuit highlights the arbitrary nature of the Executive Order as some groups can gather while other groups face restrictions. The lawsuit petitions the court to allow the party to operate in-person events in the run-up to the November 2020 election.

The excerpt below is from an article by Amanda Vinicky that appeared June 16, 2020, on WTTW News.

With an historic election less than six months away, Illinois Republican Party Chairman Tim Schneider says the GOP is at a disadvantage due to the terms of Gov. J.B. Pritzker’s executive order.

“This is the time when you see bus tours and rallies and phone banks and those other sort of grassroots gatherings of citizens that are at the core of how our democracy functions,” said attorney Daniel Suhr.

Pritzker’s latest executive order exempts religious organizations from the 10-person limitation; likewise, there have been no repercussions for defying the order despite swelling protests against police brutality.

“Political parties are for political expression what churches are for religious expression: the corporate manifestation of speech and interaction within a community of shared belief. Political parties’ events and rallies are also like protest rallies and marches,” the lawsuit reads. “Yet, unlike churches, political parties are barred from gathering in groups greater than 10 under the Governor’s Executive Order 2020-38. And unlike protestors against police brutality, they have not been given an exemption based on his sympathy, recognition, and participation.”