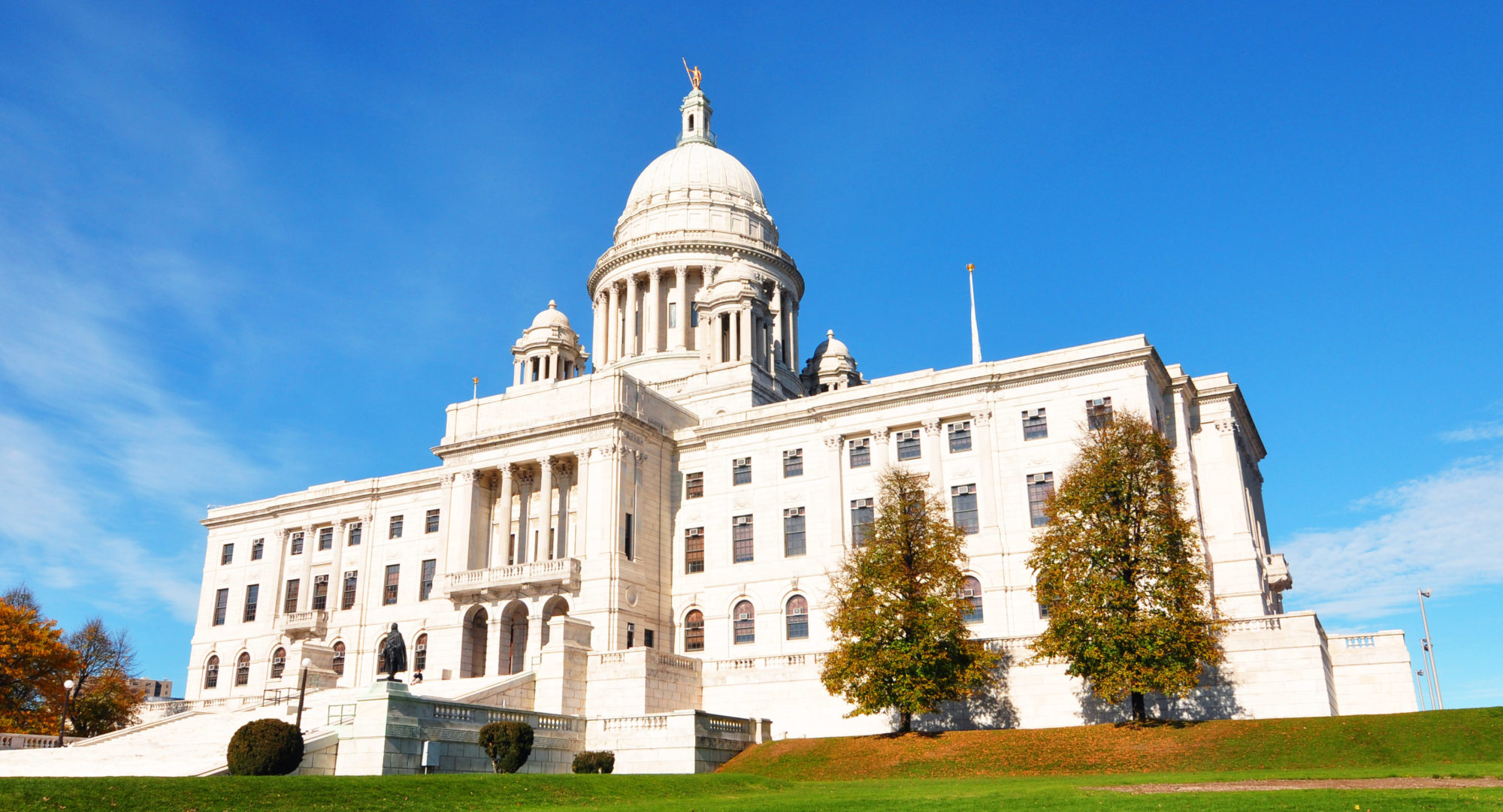 The Gaspee Project v. Mederos is challenging a Rhode Island law that requires groups engaged in issue advocacy during certain time periods to publicly disclose personal information about their donors.

This article first appeared December 16, 2019 in the Boston Globe.

PROVIDENCE — Both sides enlist the First Amendment to make their case. Both sides talk about freedom of speech and the marketplace of ideas.

But the two sides draw diametrically opposed conclusions about a Rhode Island campaign finance law, passed in response to the US Supreme Court’s Citizens United ruling, requiring the disclosure of big donors behind independent political expenditures.

The state’s 2012 law is now the subject of both a federal lawsuit, which conservative groups filed in November in US District Court in Providence, and a set of proposed regulations, which the state Board of Elections discussed last week as it begins fully implementing the law.

“The sole purpose of this law is to name and shame individuals who support different viewpoints — or worse, intimidate people into staying silent,” said Patrick Hughes, president of the Chicago-based Liberty Justice Center, which represents the plaintiffs in the federal lawsuit challenging the state’s law.

Austin Graham, legal counsel for the Washington-based Campaign Legal Center, contended the law is not about naming and shaming.

“It’s about providing voters with more information to fully evaluate political advertising and messaging, which in turn allows them to fully participate in the democratic process,” he said.

Graham told the Board of Elections that Rhode Island’s disclosure requirements advance rights protected by the First Amendment.

“It’s the marketplace of ideas,” he said in an interview. “Informed decisions in the political marketplace, like the economic marketplace, depend on the free flow of information about sources of political messages supporting or opposing candidates.”

But Liberty Justice Center attorney Daniel R. Suhr said the lawsuit filed on behalf of The Gaspee Project and the Illinois Opportunity Project is rooted in the First Amendment.

“This case is about freedom of speech and association,” he said in an interview. “We think the marketplace of ideas operates best when we have the most robust conversation and people can say controversial things without fear of retaliation.”

Suhr noted that the Federalist Papers, which promoted ratification of the US Constitution, were written by Alexander Hamilton, James Madison, and John Jay under the pseudonym “Publius.”

“From the beginning of our nation, our country has had a proud tradition of anonymous speech in the public square,” he said. “And that stems from a commitment to focusing on ideas, rather than who is paying for the message.”