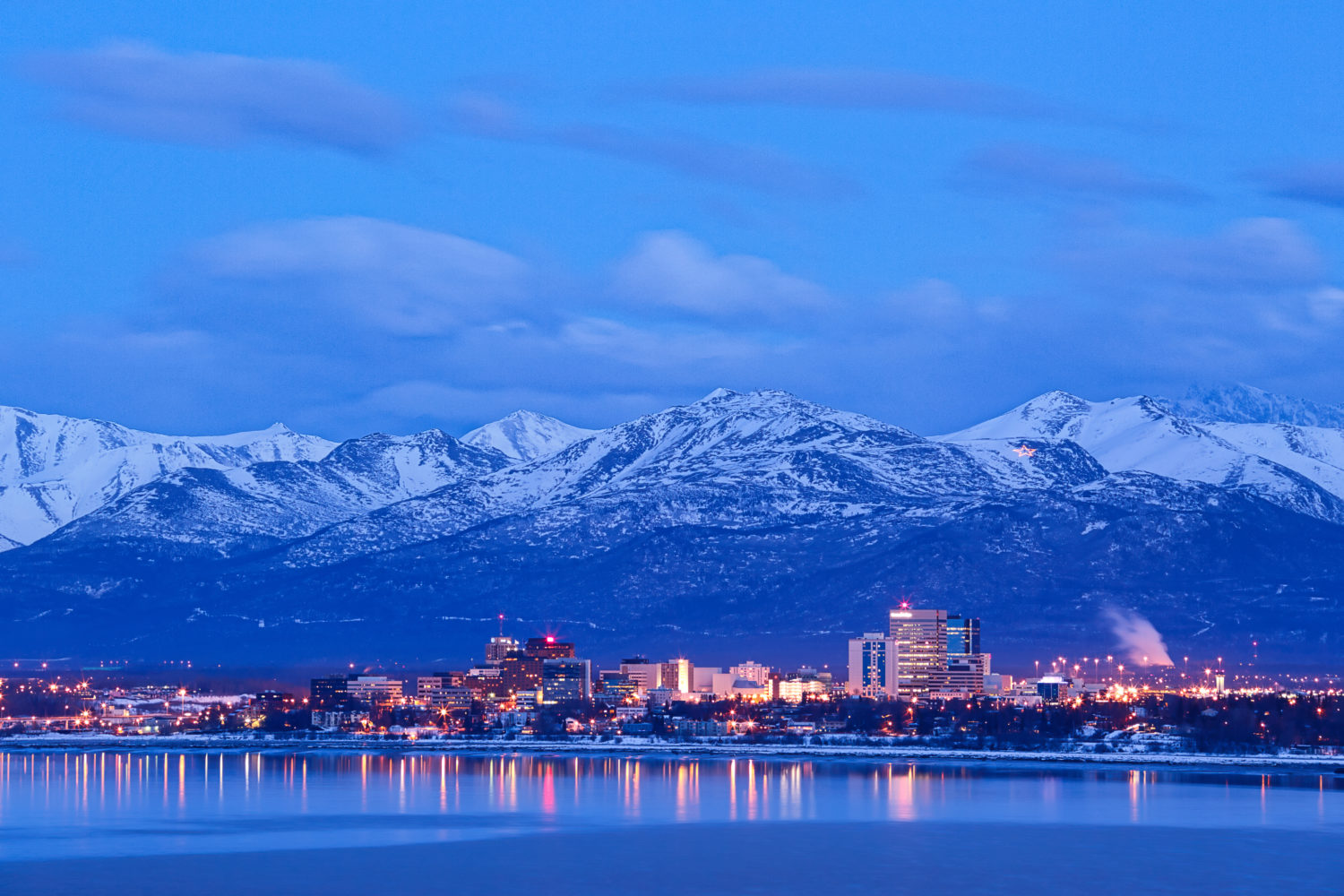 ANCHORAGE, Alaska — Two state employees have filed a federal lawsuit against the state and the Alaska State Employee Association for forcing them to pay union dues against their will. The employees brought their lawsuit with help from the Alaska Policy Forum and the Liberty Justice Center, the nonprofit law firm behind the 2018 U.S. Supreme Court case Janus v. AFSCME.

The Supreme Court said in Janus that government employees cannot be required to pay union dues or fees at their workplace in order to keep their jobs. The Court also said in the 2018 ruling that union dues cannot be deducted from employees’ paychecks unless an employee “affirmatively consents” to paying union dues.

In August 2019, Alaska began taking steps to finally operate in compliance with the Janus ruling. The Alaska attorney general issued an opinion highlighting how the state’s practices for union dues deductions violate the Supreme Court’s mandate. Several weeks later, a state administrative order was issued to ensure no government employee paid union dues unless they wanted to. But within weeks, the matter was tied up in state court, and the administration’s efforts to honor workers’ First Amendment rights were halted. In early October 2019, government unions secured a restraining order from a state court judge that prevented the Alaska government from implementing the Janus ruling.

“Alaskans who work in government have waited for years to exercise their First Amendment rights, and when they finally had the opportunity to do so, they were almost immediately stripped of their rights yet again,” said Bethany Marcum, executive director of the Alaska Policy Forum. “The Alaskans in this case made it very clear that they wanted to end their union membership, but they were forced back into the union. It’s telling that the two public employees in this case were forced to file a federal lawsuit just to have their First Amendment rights recognized.”

The two state employees in the new lawsuit, Creed et al., v. ASEA et al., both exercised their Janus rights and resigned from the union after the attorney general issued his opinion, but before the union had won a restraining order blocking the Janus implementation across the state. Both workers were then forced to begin paying union dues again.

“These workers represent thousands of Alaska state employees who were finally given the right to stop paying union dues only to swiftly have that right stripped again,” said Daniel Suhr, attorney at the Liberty Justice Center. “The Supreme Court was clear in Janus; it’s time for unions to honor workers’ rights and respect their decisions.”

About Linda Creed, lead plaintiff in the case: The day after the attorney general’s opinion, Linda Creed, an environmental health technician for the State’s Department of Environmental Conservation, contacted the Alaska State Employees Association (ASEA) to resign her membership and revoke her union dues authorization. The union wrote back hours later, refusing her request.

Luckily, Creed seized the opportunity to resign from the union after the state administrative order. After years of paying union dues, the deductions finally stopped — but only for one paycheck. By early October 2019, a state trial court halted the state’s attempts to operate in compliance with the Janus ruling and granted a restraining order requested by Alaska government unions. Linda is still paying dues to ASEA, which amount to roughly $60 per month. The union and the state know she doesn’t want to belong to the union or pay the union any money, but union dues continue to come out of her paycheck anyway.

“The Supreme Court ruling is meant to protect people like me, who want to work in public service but don’t want to belong to a government union. But the union is blatantly violating my rights and refusing to honor the Supreme Court’s ruling,” Creed said. “It’s been nearly two years since the Janus ruling, and I’m amazed that the union can keep taking my money when they clearly know I don’t want to be part of the union.”

The lawsuit, Creed et al., v. ASEA et al. was filed on March 12, 2020, in the U.S. District Court for the District of Alaska. A copy of the case is available here: https://libertyjusticecenter.org/cases/creed-v-asea/