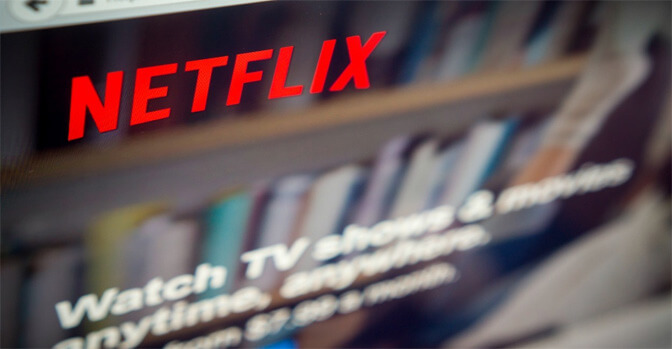 In Labell v. City of Chicago, the Liberty Justice Center is challenging the City of Chicago’s tax on subscriptions to streaming entertainment services such as Netflix and Spotify – the first tax of its kind in the country.

Chicago’s “amusement tax” has long imposed a nine percent tax on certain forms of entertainment, such as theaters, concerts and sporting events, and on certain recreational activities, such as amusement-park admissions, bowling and billiards.

In June 2015, the city comptroller issued a “Ruling” extending the amusement tax to cover new services – Internet-based streaming video, music and gaming services, such as Netflix, Spotify and XBox Live – even though the ordinance itself does not authorize taxation of those services.

The Liberty Justice Center filed a lawsuit challenging the tax on behalf of Chicago taxpayers who subscribe to various Internet-based streaming services and therefore have to pay the new tax on those services.