A Tennessee farmer filed a federal lawsuit against the United States Department of Agriculture over a loan program that illegally discriminates against them based on the color of their skin.

The USDA program is part of the Biden administration’s American Rescue Plan Act and provides forgiveness of Farm Service Agency (FSA) loans for “socially disadvantaged” farmers. The legislation goes on to explain that only those identifying as “Black/African American, American Indian, Alaskan native, Hispanic/Latino, Asian American, or Pacific Islander” count as socially disadvantaged. The farmer would be eligible for these loans but for his race and is suing for the right to equal protection under the law

Attorneys from the Liberty Justice Center are representing the farmer. They’ve filed a complaint against the USDA and have asked the Court to take action to end illegal discrimination.

“This program is the definition of illegal discrimination,” said Daniel Suhr, senior attorney at the Liberty Justice Center. “As Americans, we are all entitled to equal protection under the law. Programs like this that explicitly use race to determine eligibility were supposed to have been outlawed over a century ago.”

Joyner v. Vilsack was filed on June 15, 2021, in the U.S. District Court for Eastern Division of the Western District of Tennessee. 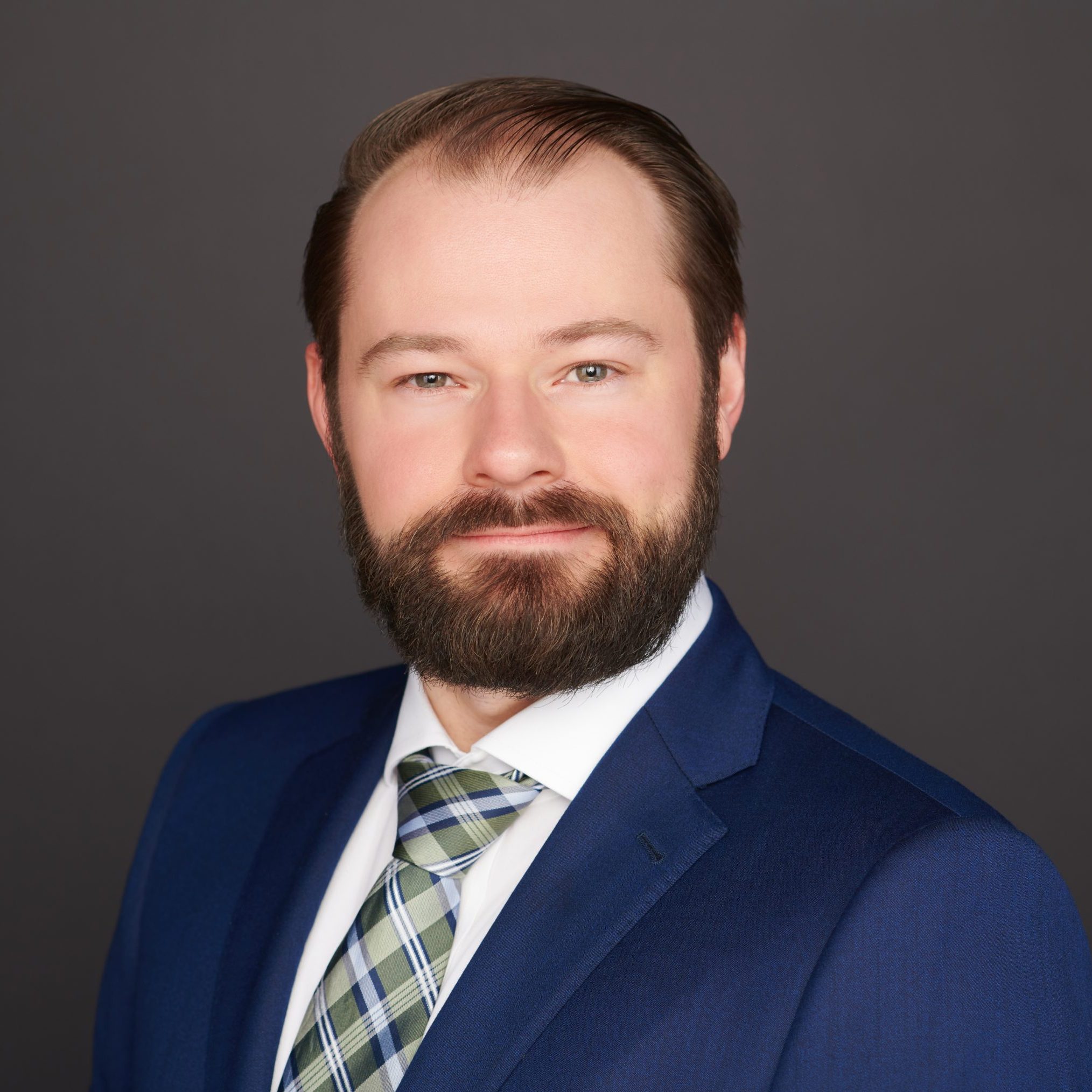 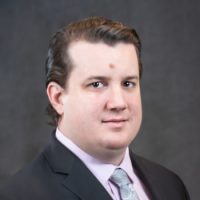 Joyner v. Vilsack was filed on June 15, 2021, in the U.S. District Court for the Eastern Division of the Western District of Tennessee.