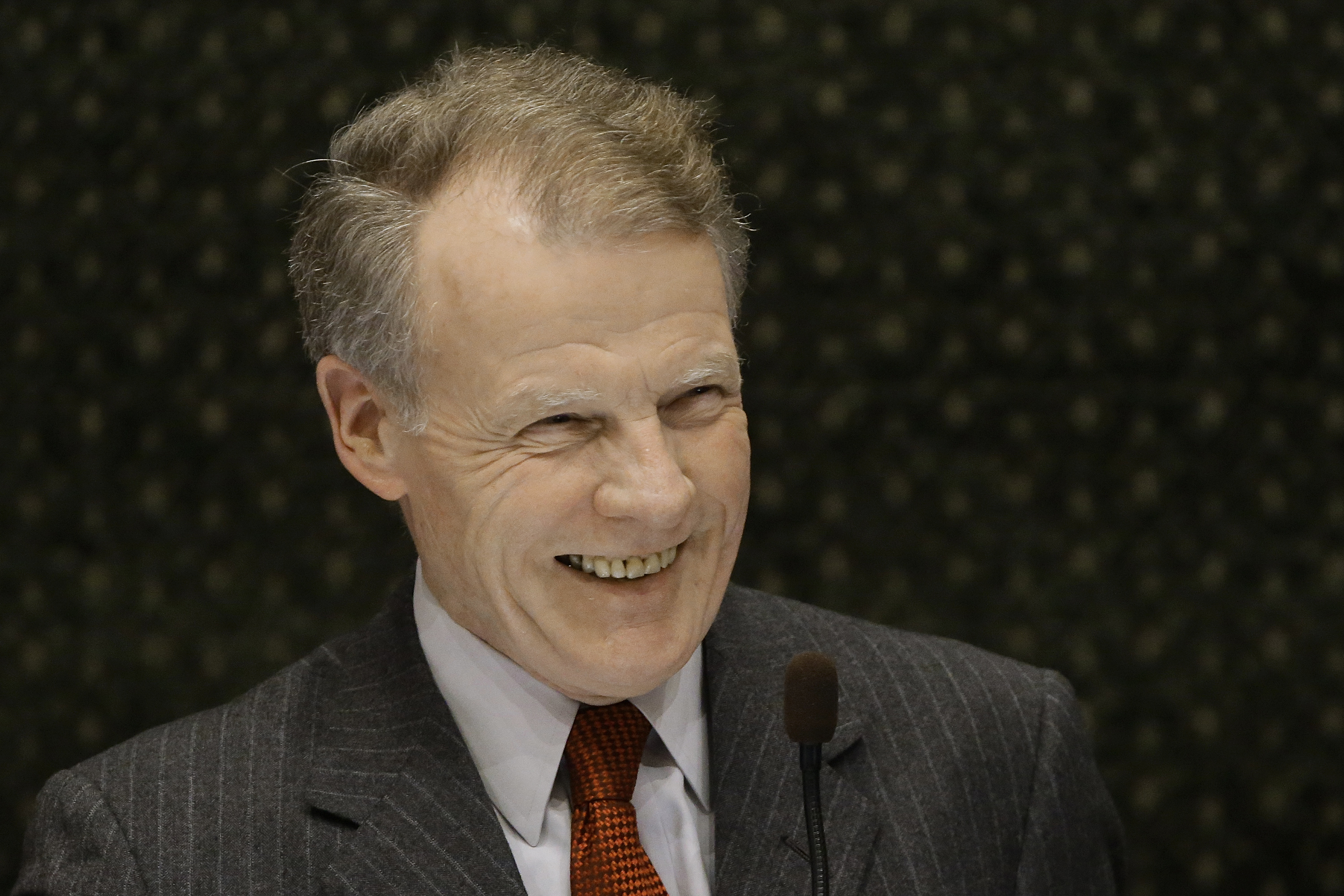 On July 24, 2012, the Liberty Justice Center filed a lawsuit challenging the constitutionality of the campaign finance law passed in Illinois in 2009.

Under the guise of “reform,” Illinois lawmakers passed this campaign finance legislation in the wake of the scandal involving former Gov. Blagojevich. But this law violated the First Amendment of the U.S. Constitution and the Equal Protection Clause of the Constitution.

The Supreme Court has said that political speech is the highest form of free speech. But this so-called campaign finance reform placed limits on everyone – except political parties and their leaders. Everyone who wants to participate in the political process in Illinois should be treated equally. We should not have a special set of rules for the political parties or any political figures.

Under this unconstitutional Illinois statute:

But political parties and political leaders? The very people who voted for this law? They face no limits.

This was not campaign finance reform. This legislation restricted the free speech rights of citizens of Illinois – including our client, Illinois Liberty PAC – while the rest of the political machines can circumvent or are excluded from this law.

The Liberty Justice Center has filed this lawsuit asking the court to stop the enforcement of this statute so that everyone, not just political parties, have access to unlimited political speech.

At Issue: Money and Politics – WTVP