The Liberty Justice Center is challenging Illinois’ Election Day registration statute for violating the Equal Protection Clause of the Fourteenth Amendment because the state should not be allowed to give select citizens better opportunities to vote than it gives to others. If the state wants to have Election Day voter registration at polling places, it should do so statewide without playing favorites among the electorate. 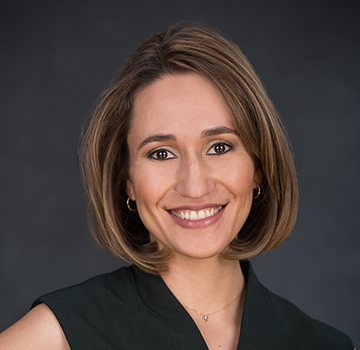