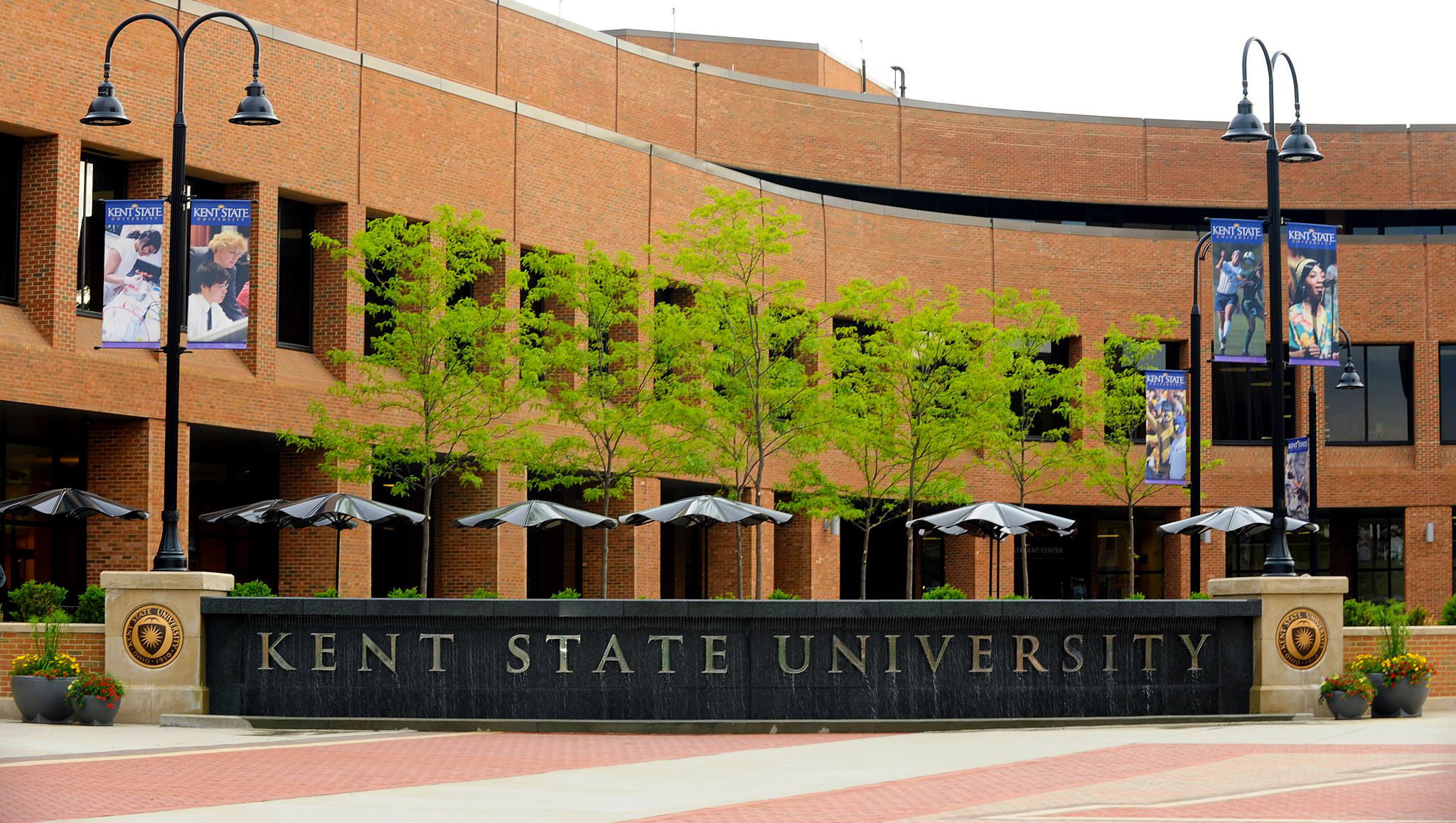 Annamarie Hannay, Adda Gape and John Kohl are custodians for student residence halls at Kent State University. Since they started working at the university, they were required to pay money to AFSCME, American Federation of State, County, and Municipal Employees. Several months after the Supreme Court ruling in Janus v. AFSCME that made union membership optional for government workers, Hannay and Gape resigned their union membership and requested that Kent State stop deducting union dues from their paychecks.

Kent State University continued to deduct dues from the workers’ paychecks without their permission and AFSCME refused to recognize their rights to resign outside of an arbitrary opt-out period.

“I’m being forced to pay the union for over a year after I first submitted my resignation and withdrew any permission to deduct dues,” said Annamarie Hannay, who pays almost $600 each year to AFSCME. “I sent in my resignation to the union and Kent State in August 2018. Since then, not only has my resignation been denied, I’ve also received confusing and contradictory messages from the union about when I could finally stop paying them money from every paycheck.”

When Kent State supported union interests above the rights of its employees, Hannay, Gape, and Kohl turned to The Buckeye Institute and Liberty Justice Center for help exercising their Janus rights.

The Buckeye Institute and Liberty Justice Center have filed a lawsuit, Hannay v. Board of Trustees of Kent State University, on their behalf in April 2019. A copy of the case is available here: