South Carolina’s long-standing Blaine Amendment has a dark past. The provision was added to the state’s 1895 constitution in order to suppress the education of newly freed slaves and to enable discrimination against Catholic immigrants. Over the years it has been used to deny government funding to independent and religious schools, schools that serve a high percentage of Black and Catholic students.

Even now in 2021, the South Carolina Education Association and its allies are citing the Blaine Amendment as a reason to deny these students and schools access to federal COVID relief funds.

Bishop of Charleston v. Adams seeks to end more than a century of discrimination against African Americans and Catholics in South Carolina.

The Bishop of Charleston, a Corporation Sole, dba Roman Catholic Diocese of Charleston which oversees 33 K-12 schools in South Carolina, and the South Carolina Independent Colleges and Universities (SCICU), a nonprofit organization whose membership includes five Historically Black Colleges and Universities, have filed a lawsuit to prevent state officials from using the Blaine Amendment to block COVID funds from going to non-public schools.

“This lawsuit seeks educational equality for all,” said Dr. Jeff Perez, president and CEO of SCICU. “Our students are committed to completing their degrees in a significantly challenging time. We should be doing all we can to support them, not relying on outdated, divisive language evoking a dark period in our history to deny those seeking educational opportunity.”

Attorneys from the Liberty Justice Center are representing the Roman Catholic Diocese of Charleston and the SCICU. “This lawsuit seeks to achieve something that every American can stand behind: We’re fighting to strike down a century-old law that was enacted with the purpose of discriminating against our fellow citizens,” said Daniel Suhr, senior attorney for the Liberty Justice Center. “It is time for us to stand up and eradicate this bigotry so it cannot be used to deny educational resources to South Carolina students.” 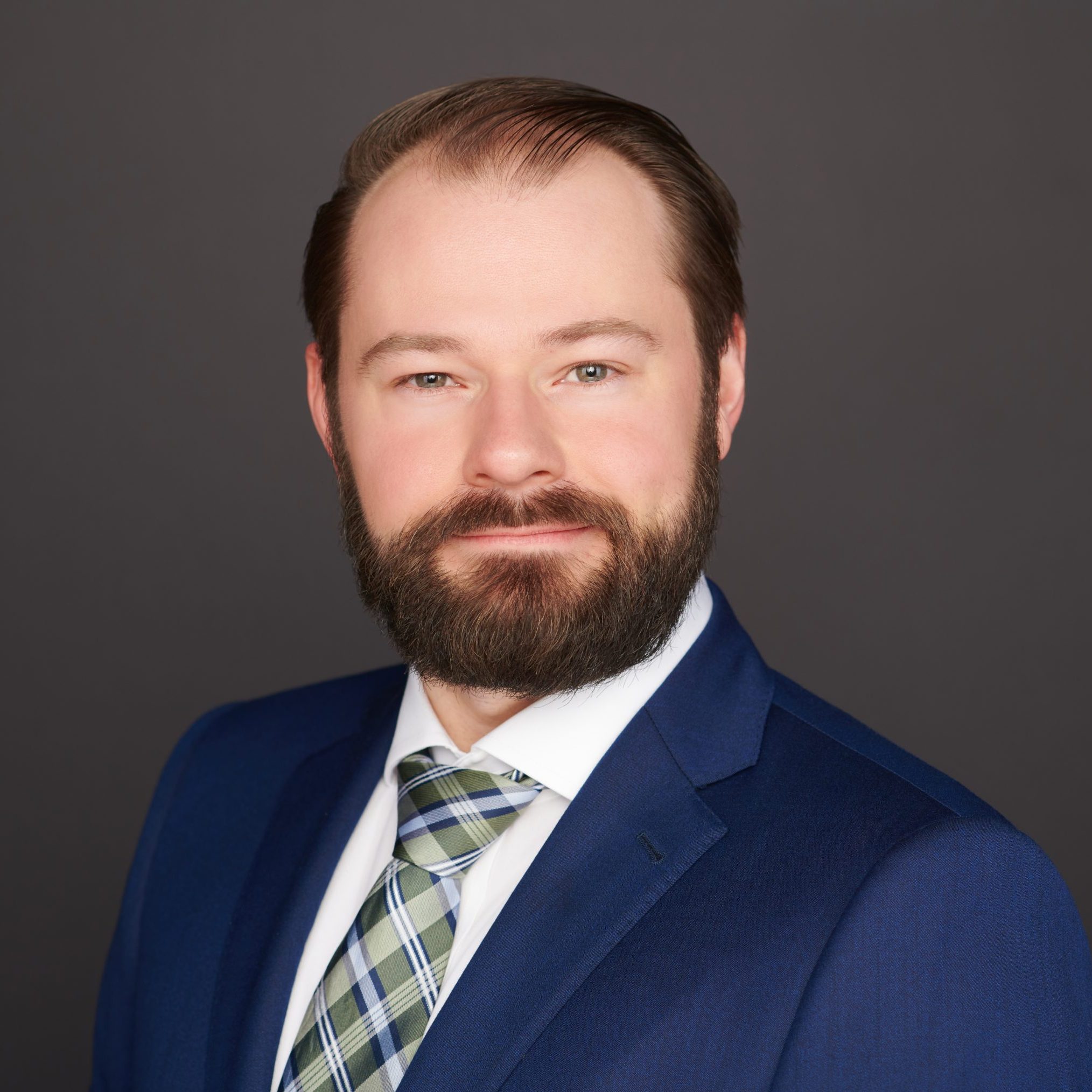 These Catholic And Historically Black Colleges Were Denied COVID Relief. The NAACP And Its Georgetown Legal Team Fought To Make That Happen. – The Daily Wire

Bishop of Charleston v. Adams was filed April 14, 2021, in the U.S. District Court for the District of South Carolina, Columbia Division.