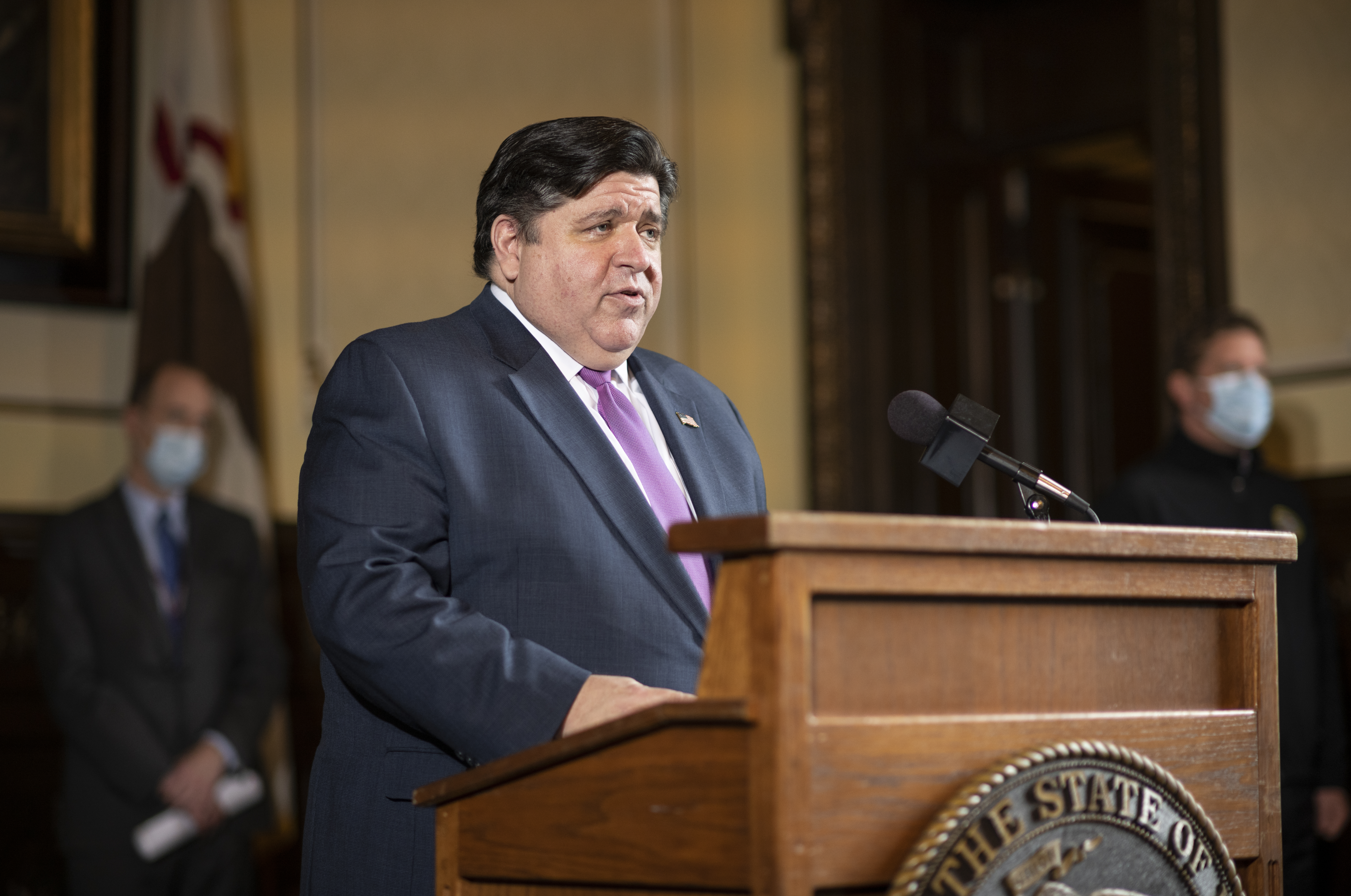 The excerpt below is from an article by Guy Benson that appeared June 1, 2020, on Townhall.com.

A Chicago radio station filed a lawsuit this morning against Democratic Illinois Governor J.B. Pritzker after his administration banned one of its on-air hosts from attending state-level Coronavirus press briefings. Veteran journalist Amy Jacobson co-hosts the morning show on AM 560 ‘The Answer,’ which is owned by Townhall Media’s parent company, Salem Communications.  The suit alleges that Pritzker’s press team used Jacobson’s appearance at an anti-shutdown rally last month as a pretext to banish a journalist who’d asked challenging questions and contributed to reporting that resulted in public relations headaches for the governor.

The television-reporter-turned-radio-host says that although some media colleagues seem to be taking the governor’s side, “a lot of them don’t like that [the governor’s office] kicked me out” of the briefings.  Jacobson recalls that the governor had twice been forced to admit that she was correct about facts he’d previously denied or disputed — but it was not until after she became involved in reporting on Pritzker’s family traveling to properties in other states during the Illinois lockdown that she was “never allowed to ask another question.”  She adds, “I think they’d been looking for an excuse to get rid of me.”  As for the lawsuit, Jacobson expresses confidence that it will succeed, explaining that she just wants to re-enter the fray.  “All I want is to get back back in that press room. I’ve been asking questions in this town since 1996,” she says.  The suit was filed with the US District Court for the northern district of Illinois earlier today.

Read the full article on Townhall.com.