Fox News: Janus decision is a win for government workers (and Americans
Skip to content 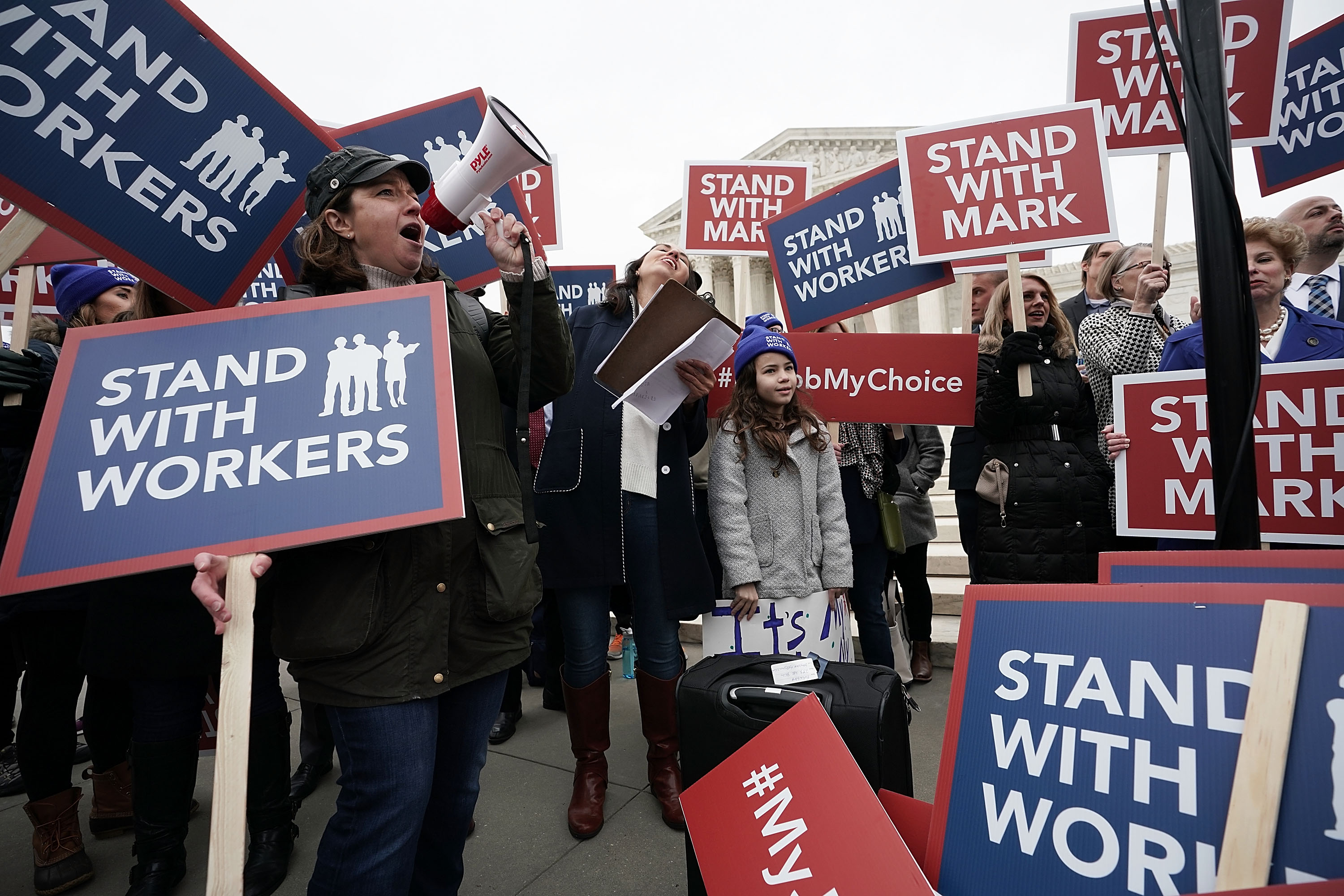 In its 5-4 ruling Wednesday in Janus vs. AFSCME (American Federation of State, County and Municipal Employees), the Supreme Court overturned decades-old precedent that allowed government unions to require public employees to pay union fees or risk being fired.

Now millions of teachers, police officers, firefighters and other government employees across the country gain the freedom to decide if paying a union is a worthwhile proposition. This is how it should have always been – no one should be forced to finance an organization he or she disagrees with.

The Supreme Court found that forcing public employees to pay union fees as a condition of employment violates the First Amendment of the Constitution. This is because government unions are inherently political.