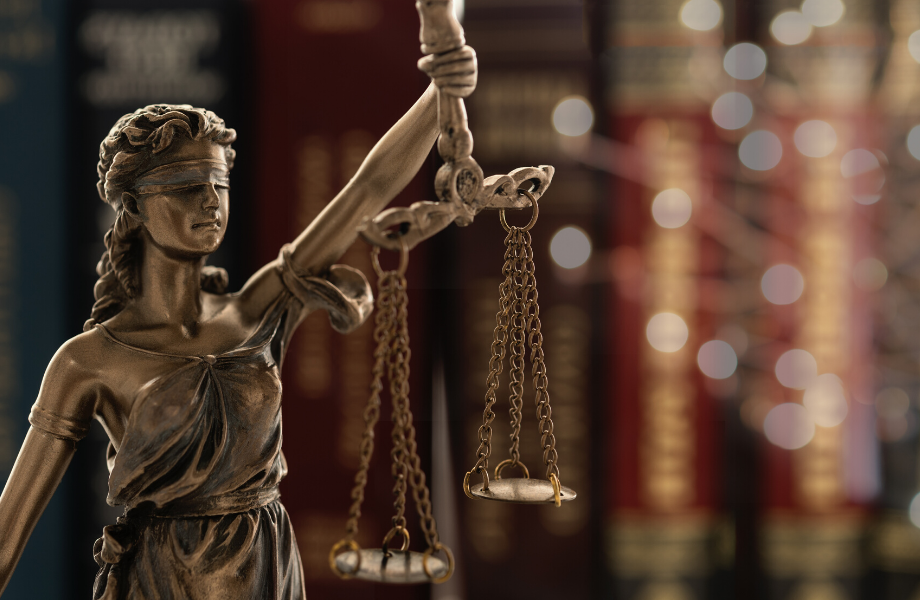 This article was written by Daniel R. Suhr, a senior associate attorney at Liberty Justice Center, and first appeared Feb. 20, 2020 on NationalReview.com

Charles Dickens recited a familiar complaint about lawyers in Bleak House when he wrote, “The one great principle of the English law is to make business for itself.”

It’s a complaint quoted by the Notorious RBG — Supreme Court justice Ruth Bader Ginsburg — in a 2001 speech paying tribute to one group of lawyers who aren’t in business for themselves: those who engage in public-interest work. It’s a topic the justice knows well — she spent nearly 20 years as an active litigator at the American Civil Liberties Union before her appointment to the bench.

But for lawyers not in business for themselves, their work for the public good (in the familiar Latin phrase, pro bono publico) is only possible because of generous donors who support them. Because they do not charge their clients for their services, public-interest lawyers pay the rent thanks to individuals, corporations, foundations, and other non-profit groups that share their passion for their clients and their convictions.

And public-interest lawyers perform a unique function in our legal system because often it’s their mission to win cases that advance a cause or a vision for the Constitution or our society at large.  Because of these goals, they often champion cases that are controversial or that challenge entrenched interests.

Thus, privacy is especially important for public-interest organizations, and that privacy is protected by the First Amendment’s freedom of association. After all, it’s the people on the outside, the newcomers, the minorities, the advocates for different ideas, who most need to shelter beneath the Bill of Rights.

Sadly, though, there’s a new effort underway to undermine freedom of association for public-interest lawyers. Three Democratic U.S. senators recently filed a brief with the U.S. Supreme Court calling for a new rule that could require public-interest legal organizations to disclose all their donors as the price for submitting their views on the Court’s cases. Their brief decries the “secrecy” and “dark money” that currently protect these groups’ ability to operate. It echoes a legislative bill the same trio has introduced in Congress (the AMICUS Act).

Forcing donor disclosure onto non-profit public-interest law firms would drastically curtail the quantity and quality of pro bono lawyering in this nation. As another liberal lion of the Court, Justice Thurgood Marshall, wrote when the government tried to get access to the ACLU’s donor list, “the existence of such a list [in the government’s hands] surely will chill the exercise of First Amendment rights of association on the part of those who wish to have their contributions remain anonymous.”

Justice Marshall knows of what he speaks. As a former chief legal counsel for the NAACP Legal Defense Fund, he saw firsthand the difficulty and danger of public exposure for groups taking controversial legal positions. The NAACP had to go to the Supreme Court numerous times to protect the confidentiality of its contributor list, fully aware that its exposure would create a target list for the bullies to intimidate and harass in the era of Jim Crow.

Now these senators are pursuing a similar goal: to end anonymity for donors to public-interest law firms so that many will stop contributing, and those who do can be targeted for boycotts, bullying, and other less savory tactics of the cancel or call-out culture in which we now live.

The Supreme Court should reject this invitation to violate the freedoms of speech and association. There are enough lawyers out their looking to make business for themselves. Let’s protect one group of attorneys whose only business is defending our constitutional rights.

Read the original article on NationalReview.com.