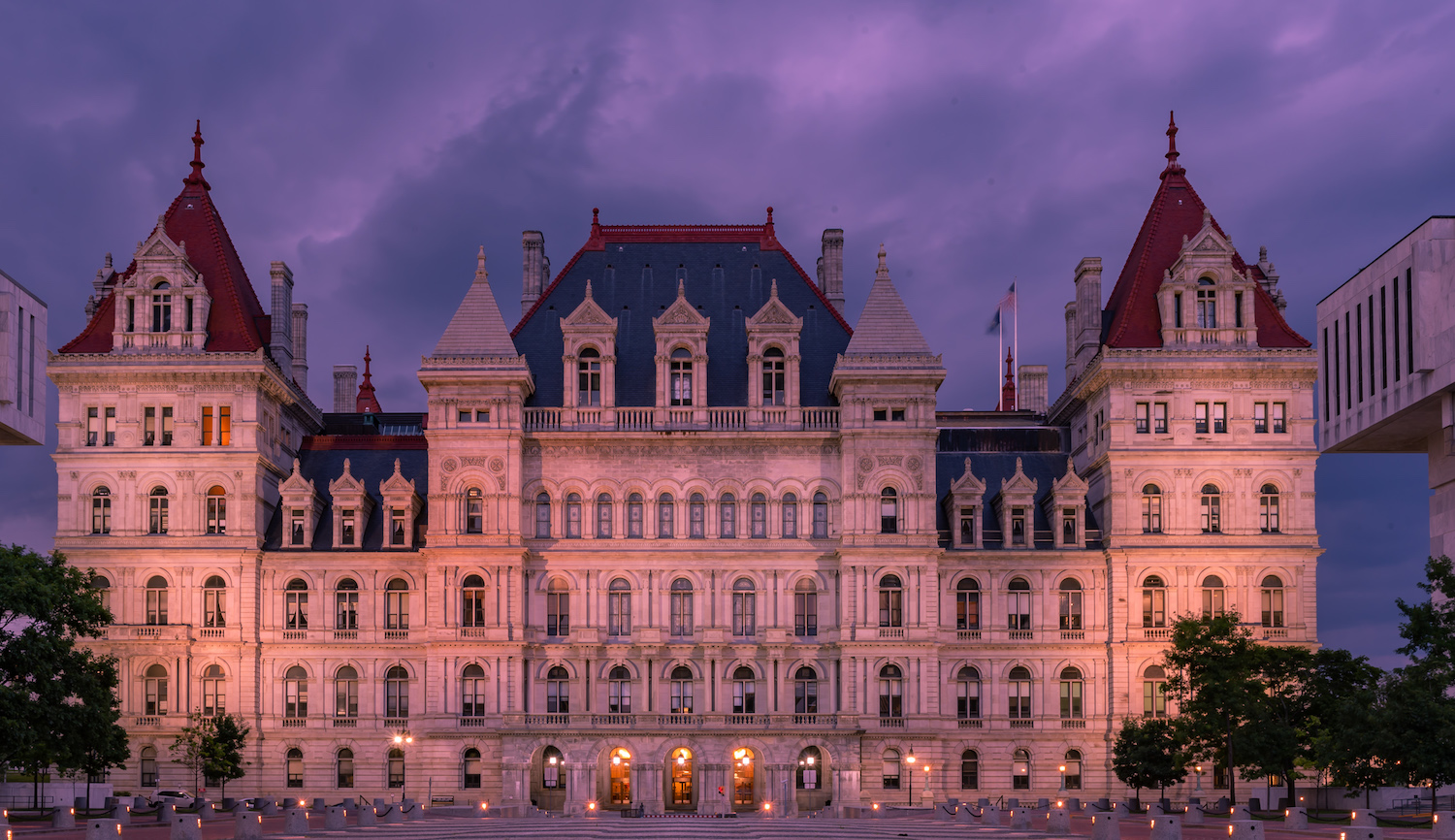 NEW YORK (Oct. 31, 2019) – The public interest law firm that brought the U.S. Supreme Court case Janus v. AFSCME has filed a lawsuit challenging an executive order issued in 2018 by New York Gov. Andrew Cuomo. The governor’s order, issued the day of the Janus ruling, aims to limit access to public information so government employees cannot be notified about their constitutional rights under the Court’s ruling.

In 2018 the U.S. Supreme Court issued a landmark decision that said government employees have a right to choose for themselves whether to pay union dues or fees to the political government union at their workplace. In response to the ruling, Gov. Cuomo signed Executive Order 183, which protects the special interests of public sector unions by preventing government workers from learning about their rights not to join or pay a union after the Janus decision.

The Liberty Justice Center, the same public interest law firm that represented plaintiff Mark Janus together with the National Right to Work Legal Defense Foundation, is now challenging New York’s efforts to keep public employees in the dark about their Janus rights with a lawsuit against the New York State Department of Public Service.

“Every American should be able to freely exercise his constitutional rights. But to exercise those rights freely, he must know what those rights are. The State’s attempts to withhold information from government workers is a blatant campaign to stop them from exercising their First Amendment right not to pay a government union,” said Brian Kelsey, senior attorney at the Liberty Justice Center. “The Governor issued his executive order in an attempt to block groups like the Liberty Justice Center from educating public employees about their constitutional rights. The Supreme Court was clear: Every American has the right to decide for himself which groups to support with his money. Americans cannot be forced to pay a government union just because they work in public service. The governor should not stand in their way.”

Background on Suhr v. New York State Department of Public Service
In April 2019, Daniel Suhr, an associate senior attorney at the Liberty Justice Center, submitted a request to the New York Department of Civil Service for basic payroll information for public employees. In his role as an attorney at a public interest law firm, Suhr sought to provide New York state employees with information regarding their constitutional rights after the Janus v. AFSCME ruling from the Supreme Court.

The lawsuit, Suhr v. New York State Department of Public Service, was filed in the Supreme Court of the State of New York, County of Albany, on Oct. 25, 2019. A copy of the case is available here: https://libertyjusticecenter.org/cases/suhr-v-new-york-state-department-public-service/