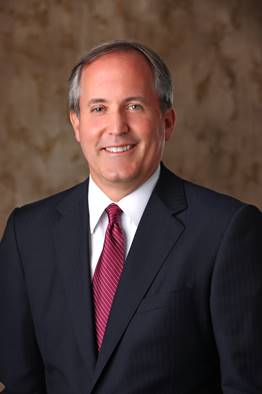 AUSTIN, Texas (June 1, 2020) – In a new opinion built on the rights secured for public-sector workers in the U.S. Supreme Court’s Janus v. AFSCME ruling, Texas Attorney General Ken Paxton affirms the right of Texas public employees to make a free choice whether or not to join or remain in a union.

Liberty Justice Center, the law firm which represented Mark Janus in his historic case and continues to litigate numerous cases around the country defending workers’ freedoms, submitted two briefs to the Attorney General’s office laying out the arguments adopted in the new opinion.

“This is a great day for public employees in Texas,” said Daniel Suhr, attorney at the Liberty Justice Center who filed LJC’s briefs in this matter. “We applaud the Attorney General for reaffirming the Supreme Court’s clear holding that unions must secure employees’ permission before taking their money. We are also encouraged that the Attorney General recognized that employees need to make an informed choice based on a fair presentation of their rights before they join a union.”

Today’s opinion from Attorney General Paxton provides a firm foundation for pro-worker policies in state and local units of government across Texas. It also adds to the growing volume of legal authorities nationwide supporting a robust view of workers’ rights. “As we continue to fight for workers’ rights in court, this new opinion will be a keystone for the legal arguments that should carry the day. In courtrooms across the country, General Paxton’s opinion will be cited as another persuasive point defending the freedom of public employees,” Suhr concluded.

Suhr added that in addition to General Paxton, advocates for workers also appreciate the leadership of Texas State Representative Briscoe Cain in bringing this opinion request to the Attorney General.