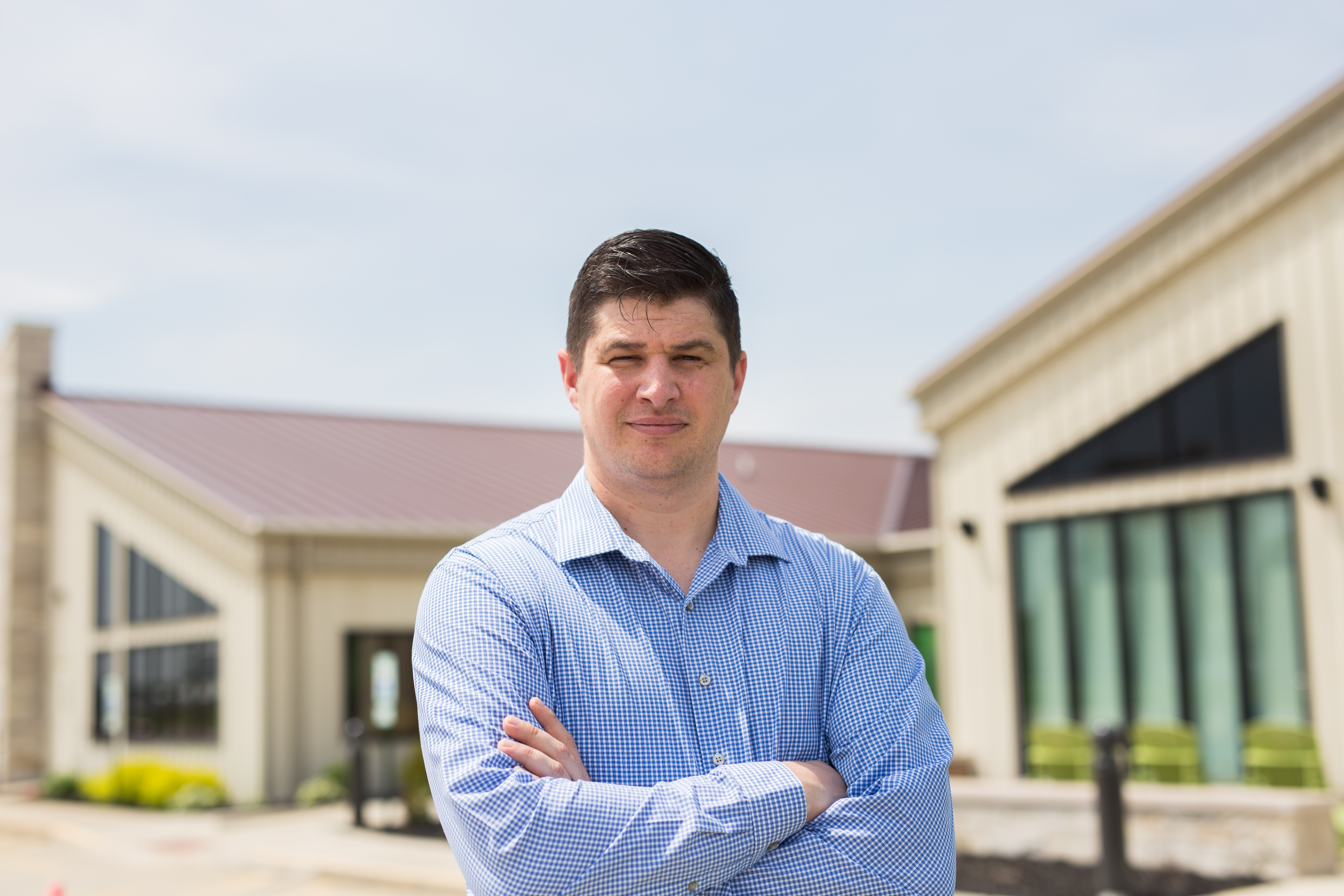 May 2, 2019 — A massive class-action lawsuit filed in Illinois on Wednesday could force unions to refund hundreds of millions of dollars in agency fees paid by thousands of workers nationwide prior to the Supreme Court’s landmark ruling last year in Janus v. AFSCME.

That June 2018 decision barred public-sector unions from requiring nonmembers to pay the fees without obtaining their clear consent. It already has cost unions tens of millions of dollars in dues, experts say, though the ruling hasn’t yet been applied retroactively to provide refunds to workers.

The new Leitch et al., v. AFSCME litigation again unites the nonprofit law firms Liberty Justice Center (LJC) and National Right to Work Legal Defense Foundation, which worked together on the Janus case, against AFSCME — the largest public-sector union in the country. The two legal groups are representing nine government worker plaintiffs and a class of more than 2,700 workers in the lawsuit, which aims to set a precedent that could apply to all public-sector unions.

“We’re putting the band back together,” Liberty Justice Center President Patrick Hughes told Fox News. “The argument is once something is deemed to be unconstitutional [in the civil context] — agency fees — then they’re deemed to be retroactively unconstitutional. … We’re taking the position that those fees should be refunded to those nonmembers.”

Prior to Janus, Hughes argued, workers were faced with a “false choice” — they could pay full membership dues and become a union member, or pay a substantial amount of those dues and not become a member. The Supreme Court validated Hughes’ reasoning last June, holding not only that public unions violated the First Amendment by taking money out of unwilling workers’ paychecks to fund collective bargaining, but also that employees must “clearly and affirmatively consent” before any fees or dues are collected.

Hughes emphasized that workers should be able to join unions if they want. But that decision, he said, should be made free from the external pressures created by mandatory agency fees.