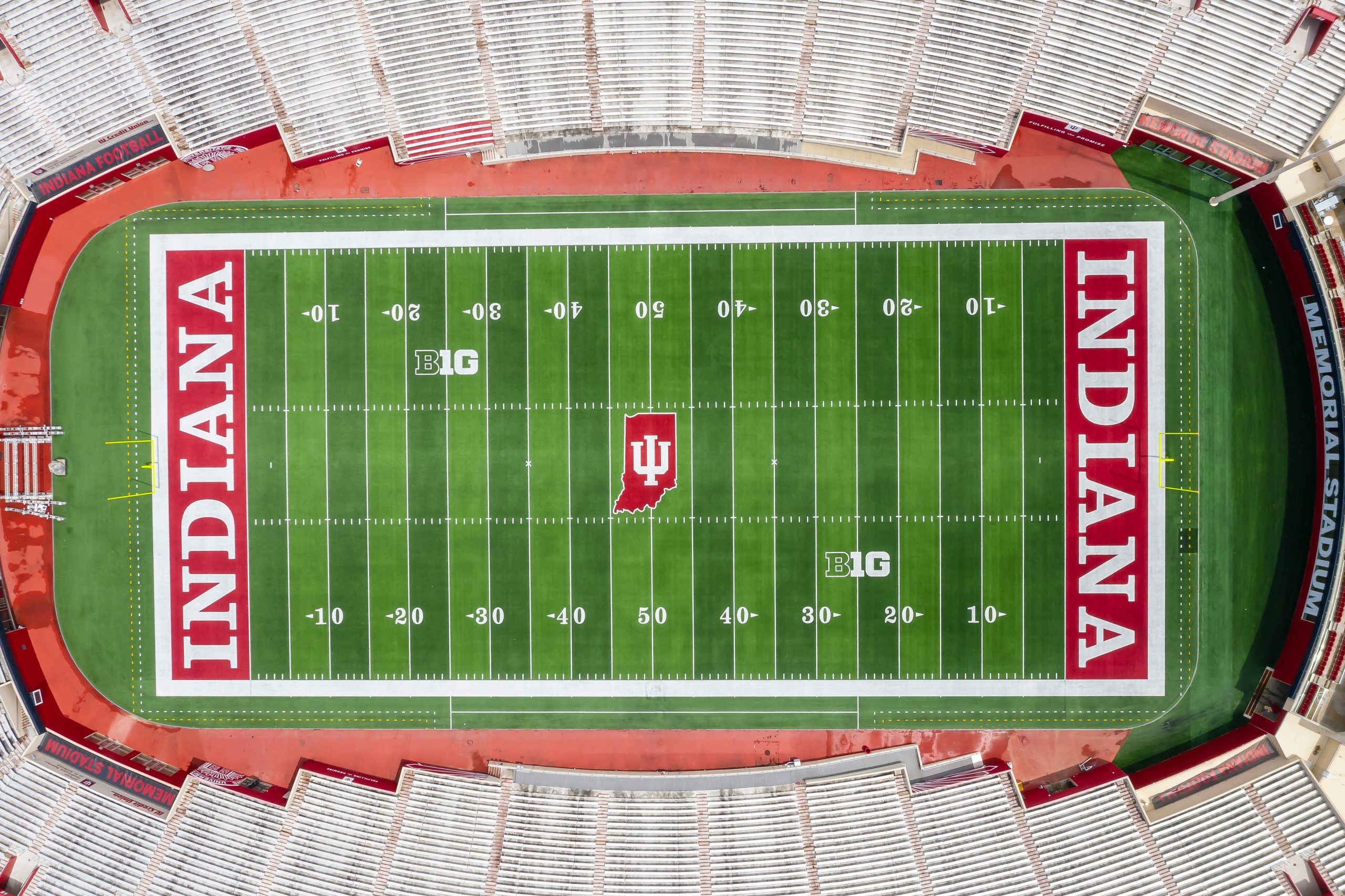 This article appeared on October 29, 2020 on NewsEdge.

All four were in Beta Theta Pi’s fall 2018 pledge class. They are now juniors and all currently live in the Beta Theta Pi house.

The plaintiffs claim IU analyzed data from swipes of each of their university IDs, according to a press release from Liberty Justice Center. IU collected that data during a 2018 IU investigation into the fraternity. Beta Theta Pi was placed on disciplinary probation by IU from Feb. 26, 2018, to Dec. 31, 2018, with charges of hazing, endangering others and dishonest conduct.

“Students don’t give up their constitutional rights just because they live in public university dormitories,” said Jeffrey Schwab, senior attorney at the Liberty Justice Center. “If state universities are going to collect data on student movements in and out of college buildings and dorm rooms, then they must take steps to protect that data and establish a process to protect their students’ privacy before accessing it.”

Gutterman, Nelson, Johnson and Hiltunen were all freshmen at the time and claim they were never accused of wrongdoing, yet their data was searched anyway. The Liberty Justice Center press release claims IU used the card swipe data to track their on-campus movements without a warrant or allowing a third party to challenge the school’s actions.

“The privacy concerns in this sort of data are significant: IU officials could use this kind of swipe-card data to determine who attended the meetings of a disfavored political organization, or who is seeking medical services, or even who a student is romantically involved with,” the filed complaint states. “And since it could potentially be stored indefinitely, investigators need not determine that there is probable cause before tracking it — historical records could be consulted for anyone who falls under suspicion.”

The case was filed Thursday at the U.S. District Court for the Southern District of Indiana in Indianapolis.

Read the article on NewsEdge.

The lawsuit claims the amendment discriminates against African Americans and religious groups by "unfairly withholding education funding for independent schools in the state."