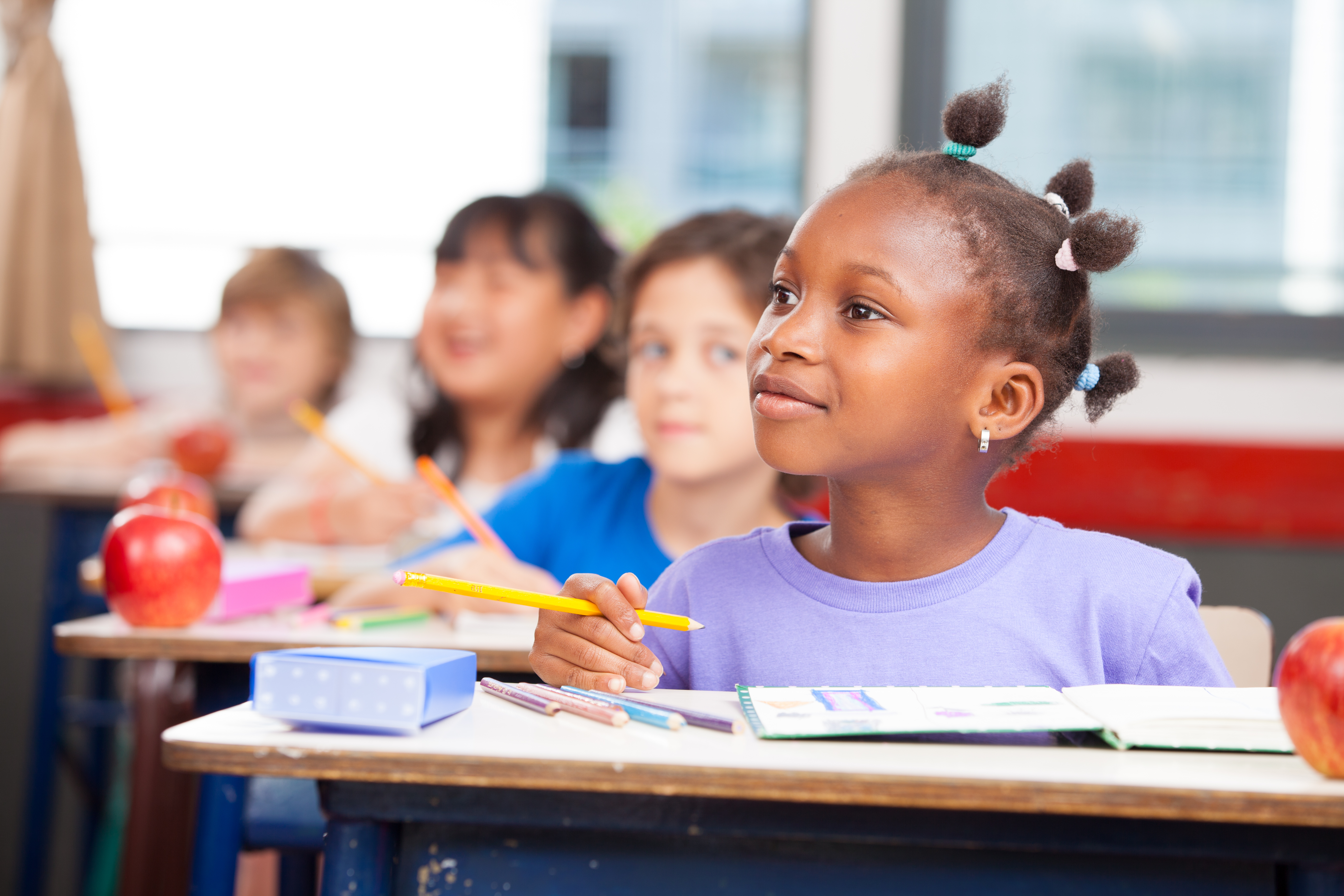 In Government of Nashville v. Tennessee Department of Education, the Liberty Justice Center represents the two school leaders and three families who would qualify to participate in the Education Savings Account (ESA) Pilot Program for the 2020-2021 school year. The ESA Pilot Program provides scholarships to low-income families assigned to the schools that are consistently and historically the lowest-performing in the state. The families can use the scholarship funds to attend schools that provide better education opportunities for their children.

The excerpt of the article below by Mariah Timms appeared on August 5, 2020, on Tennessean.

Tennessee Sen. Brian Kelsey, R-Germantown, who voted in favor of the ESA act in the General Assembly, represents some of the intervening clients through his work with the Liberty Justice Center.

He argued Wednesday that schools would come out ahead from the funding shift, a point on which plaintiffs disagreed.

“The plaintiffs are trying to have their cake and eat it, too, because on one hand they argue about how the how the Home Rule amendment affects the counties, and then on the other hand the argument about how it affects the school districts,” Kelsey said. “Respectfully, Your Honor, it’s not an injury because, again, that is a policy decision that is within the realm of the legislature to make.”

Swiney questioned whether the legislature’s ability to make policy decisions could never be an injury.

To the plaintiffs, judges focused questions on what the scope of the potential impact would actually be, and whether the law targeting two counties, instead of just one, was a true Home Rule trigger.

The law, narrowly passed in 2019, was set to go into effect this fall, as Lee maintained he was committed to implementing the program despite uncertainties surrounding COVID-19 related closures and changes to schools. But that’s all on hold now because of the court case.

The Tennessee Supreme Court last month declined to wade into the legal battle.

Even if the appellate court rules in favor of the state, the logistical work needed to process applications and implement the program would be impossible for the 2020-2021 school year. The school year has already started.

Read the full article on Tennessean.