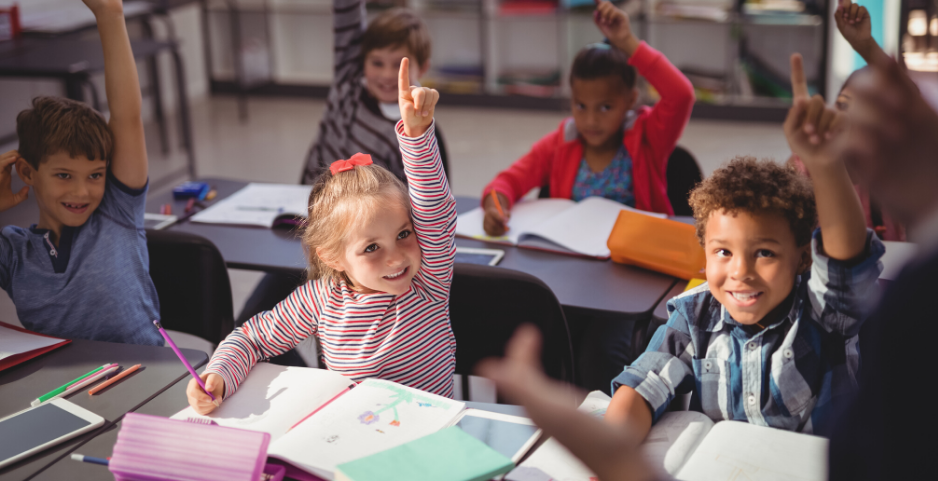 CHICAGO (Jan. 22, 2020) – The Liberty Justice Center supported the petitioners in the landmark school choice U.S. Supreme Court case being argued today, Espinoza v. Montana Department of Revenue, stating that all Americans, regardless of religion, are protected under the First Amendment.

Espinoza centers on whether a state can discriminate against religious families when it comes to choosing a school for their children. Having previously argued and won before the Supreme Court for the rights of Americans, the Liberty Justice Center attorneys weighed in on the significance of this case in a joint amicus brief filed with the American Federation for Children.

“Schools are the institutions where the next generation of our nation grows, learns, and shapes the bulk of its social fabric. Families have a constitutional right to choose a school for their children that reinforces their values and beliefs rather than undermining them. The First Amendment is a stalwart against rogue moves like that of Montana. The state is using the First Amendment to discriminate instead of protect, and the Supreme Court must uphold the rights of Americans of all religions to participate in school choice.”

Background: Espinoza focuses on the meaning of the U.S. Constitution’s Establishment Clause, a part of the First Amendment that requires that the government not treat religious people and institutions unfairly. The joint amicus brief asks the U.S. Supreme Court to reverse the Montana Supreme Court’s ruling barring students using state-supported scholarships from enrolling in religious schools. Liberty Justice Center argues that the Establishment Clause and school choice both serve to protect families of minority religious faiths from community pressure to give up their beliefs and conform.