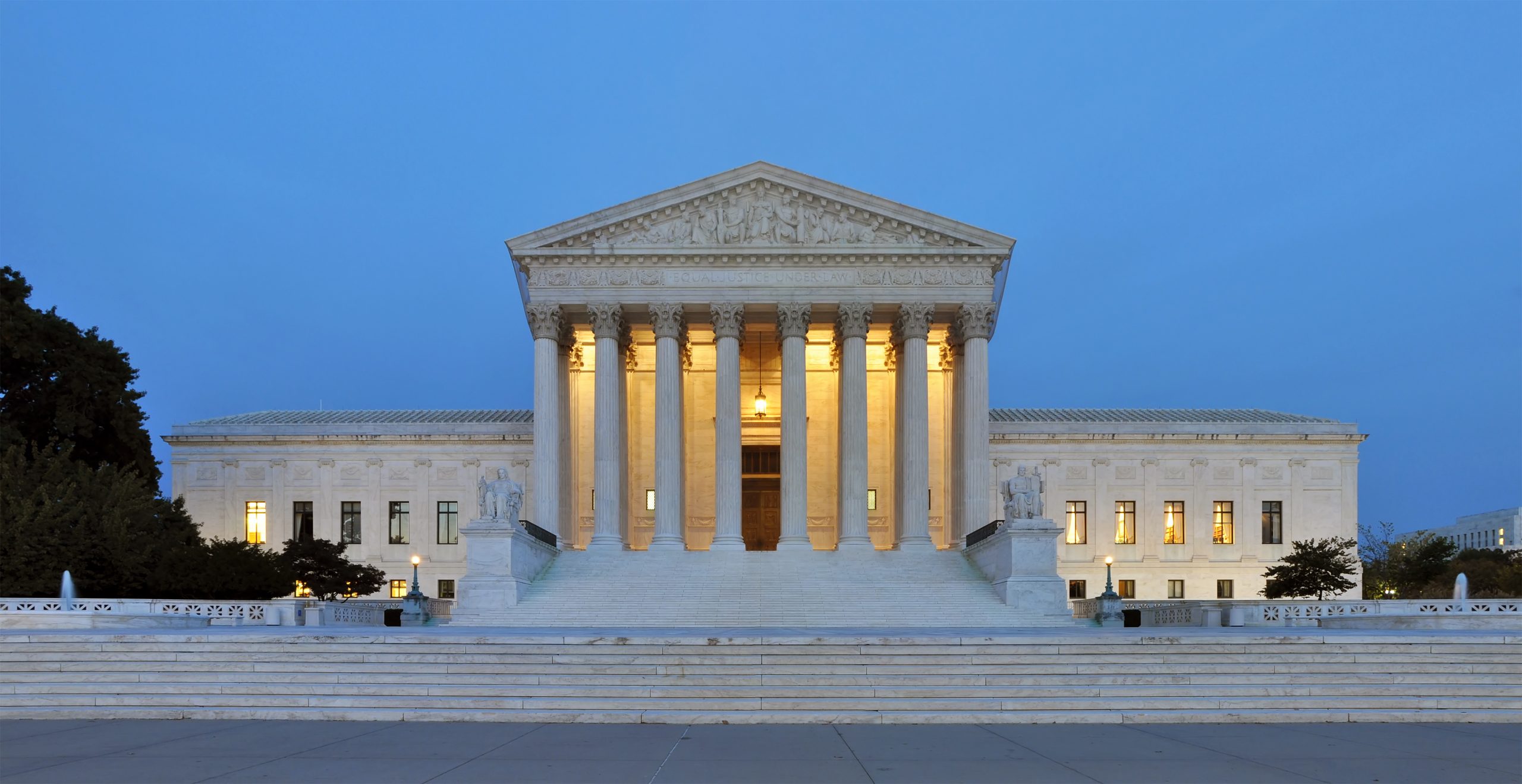 WASHINGTON, D.C. (June 30, 2020) – Today, the U.S. Supreme Court issued an historic ruling in support of school choice and the First Amendment. In Espinoza v. Montana Department of Revenue, the Court reversed the Montana Supreme Court’s decision and ruled that students should be allowed to use state-supported scholarships to enroll in religious schools.

Espinoza centers on whether a state can discriminate against religious families when it comes to choosing a school for their children. Having previously argued and won before the Supreme Court for the rights of Americans, the Liberty Justice Center attorneys weighed in on the significance of this case in a joint amicus brief filed with the American Federation for Children.

“This is a great day for children across the country as the Supreme Court opens up new educational opportunities for millions of students currently trapped in schools not serving their needs,” said Patrick Hughes, president and co-founder of Liberty Justice Center. “School choice is transformative for students, families and communities. The Court’s decision means more families will be able to make the best educational choice for their children.”

In Espinoza, the state used the First Amendment to discriminate instead of protect. Fortunately, the Supreme Court upheld the rights of Americans of all religions to participate in school choice. Now, armed with this landmark decision, attorneys from the Liberty Justice Center are prepared to protect families’ right to choose the best educational fit for their students.

Hughes concluded, “Though this is a huge victory, we know that the forces committed to entrenching the status quo won’t give up easily, and they will resort to any argument that will preserve their power. Whatever legal theory they come up with next, Liberty Justice Center will be ready to fight for the right of children and families to make these important decisions for themselves.”

Background: Espinoza v. Montana Department of Revenue focuses on the meaning of the U.S. Constitution’s Establishment Clause, a part of the First Amendment that requires that the government not treat religious people and institutions unfairly.

In September 2019, attorneys from the Liberty Justice Center partnered with the nation’s foremost advocacy organization for school choice — the American Federation for Children (AFC) — to file a joint amicus brief supporting three Montana families in their appeal for equal treatment in Espinoza v. Montana Department of Revenue. The brief argued that the Establishment Clause and school choice both serve to protect families of minority religious faiths from community pressure to give up their beliefs and conform.