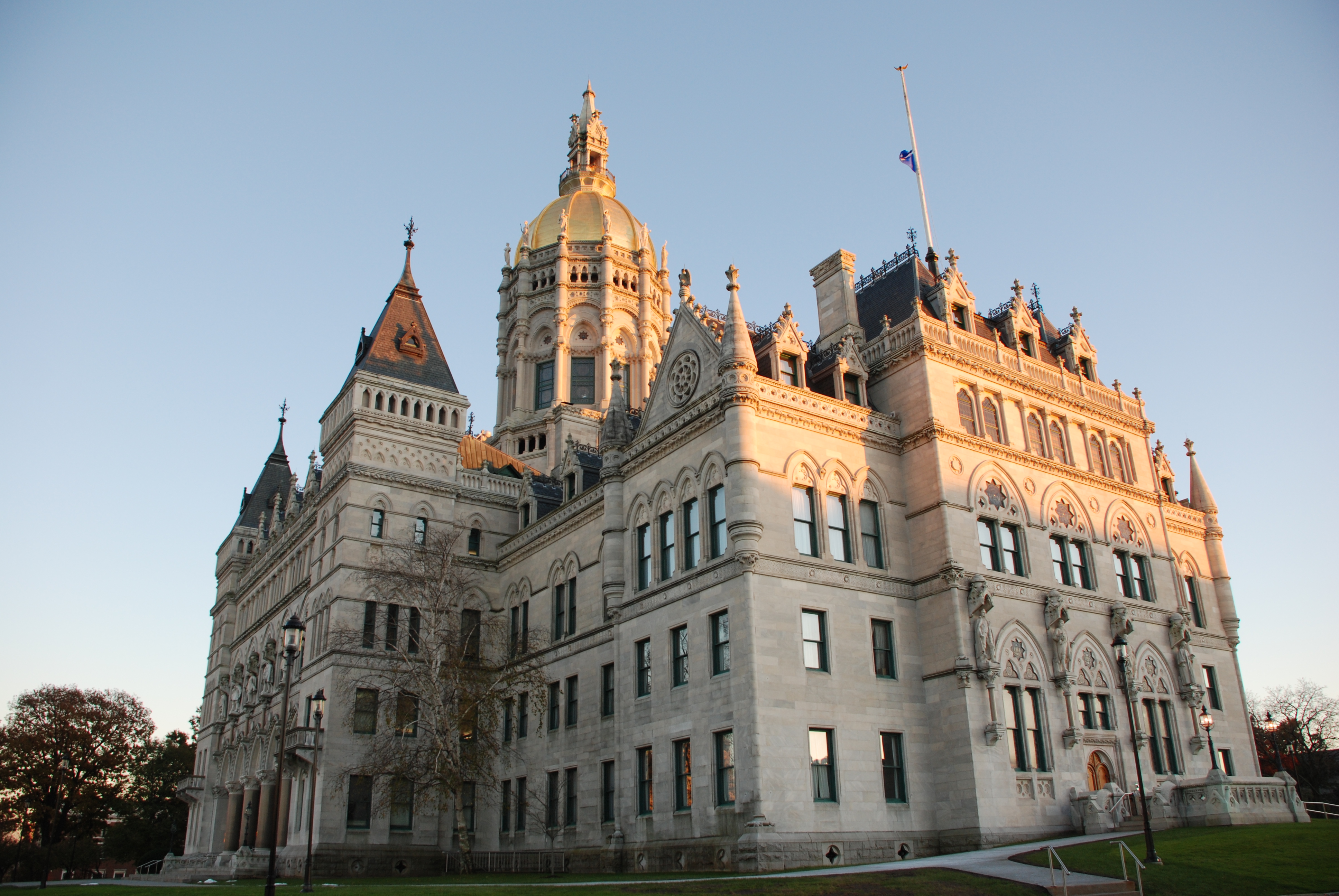 The Liberty Justice Center is a public interest law firm that represented plaintiff Mark Janus in the landmark U.S. Supreme Court case, Janus v. AFSCME. On June 27, 2018, the High Court ruled that it is illegal to require government workers to pay dues or fees to a government union as a condition of employment. The Court said government employers may only deduct union dues or fees from an employee’s paycheck if the employee has “clearly and affirmatively” consented to the deduction. The letter from Liberty Justice Center says this consent must have been provided in the time since the ruling was issued in the Janus case.

The Liberty Justice Center’s letter states: “Any previous authorizations for the deduction of dues or fees that employees made before the Janus decision were based on a choice the Supreme Court has declared unconstitutional: become a member and pay dues, or pay fees to a union as a nonmember. Any ‘consent’ based upon that unconstitutional choice was made under duress, not freely given, and is invalid because it does not satisfy the ‘clear and affirmative’ consent standard established by the Supreme Court in Janus.”

Victory in Janus v. AFSCME represents the greatest triumph for First Amendment rights in modern history. For more than 40 years, millions of government workers were forced to give part of their paychecks to highly political government unions as a condition of working in public service. But thanks to the courage of former Illinois child support specialist Mark Janus, that practice is now illegal.

Despite the clear victory for workers’ rights in Janus, some government officials have been slow to implement the ruling. Attorneys from the Liberty Justice Center have heard from government workers across the country who face barriers to exercising their newly-restored First Amendment rights.

“Every day we hear from teachers, transit workers, first responders and other government employees who are trying to exit their union or who have been forced to jump through burdensome hoops just to exercise their constitutional rights,” said Jeffrey Schwab, senior attorney at the Liberty Justice Center. “This letter explains that the Supreme Court ruling in Janus requires individuals to ‘clearly and affirmatively’ consent to any type of payroll deductions for unions. Employees must be fully informed that they have a choice between being a union member and paying union dues, and not being a member of the union and paying no dues or fees. The Liberty Justice Center is prepared to ensure every worker has the opportunity to make that decision and freely exercise his or her rights.”

At Liberty Justice Center, we work for people, not profit. Our groundbreaking lawsuits to protect Americans’ constitutional rights get national coverage.

Six nurses employed by Riverside Healthcare in Kankakee are fighting for their jobs after being told they would be fired for not receiving the COVID-19 vaccine.
University of Massachusetts Dartmouth law professor Richard Peltz-Steele filed a federal lawsuit against UMass Faculty Federation, the university president and state officials to defend his right to free speech and freedom of association.