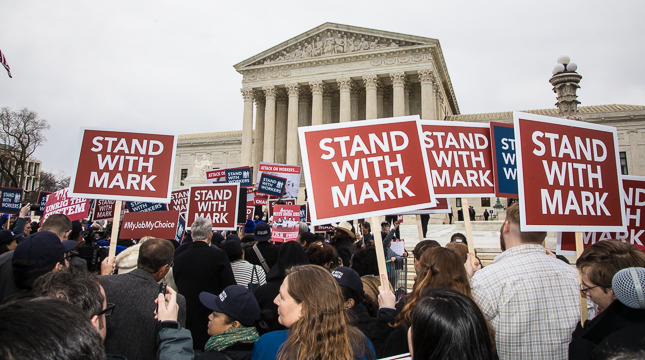 This award recognizes “the organization whose effort was instrumental toward securing a significant policy victory this year.” The Liberty Justice Center represented plaintiff Mark Janus in the Janus case.

On June 27, 2018, the High Court ruled that it is illegal to require government workers to pay dues or fees to a government union as a condition of employment. The Court said government employers may only deduct union dues or fees from an employee’s paycheck if the employee has “clearly and affirmatively” consented to the deduction.

Upon receiving the “Biggest Win” award, Liberty Justice Center president and co-founder Patrick Hughes said: “The biggest winners in Janus v. AFSCME are the five million government workers in 22 states who now have the right to leave their union or stop paying nonmember ‘fair share’ fees. While this victory reverberates nationwide, the fight to fully secure the constitutional rights of public sector workers is not over. The Liberty Justice Center is prepared to pursue compliance from these states to ensure every worker has the opportunity to freely exercise his or her rights.” 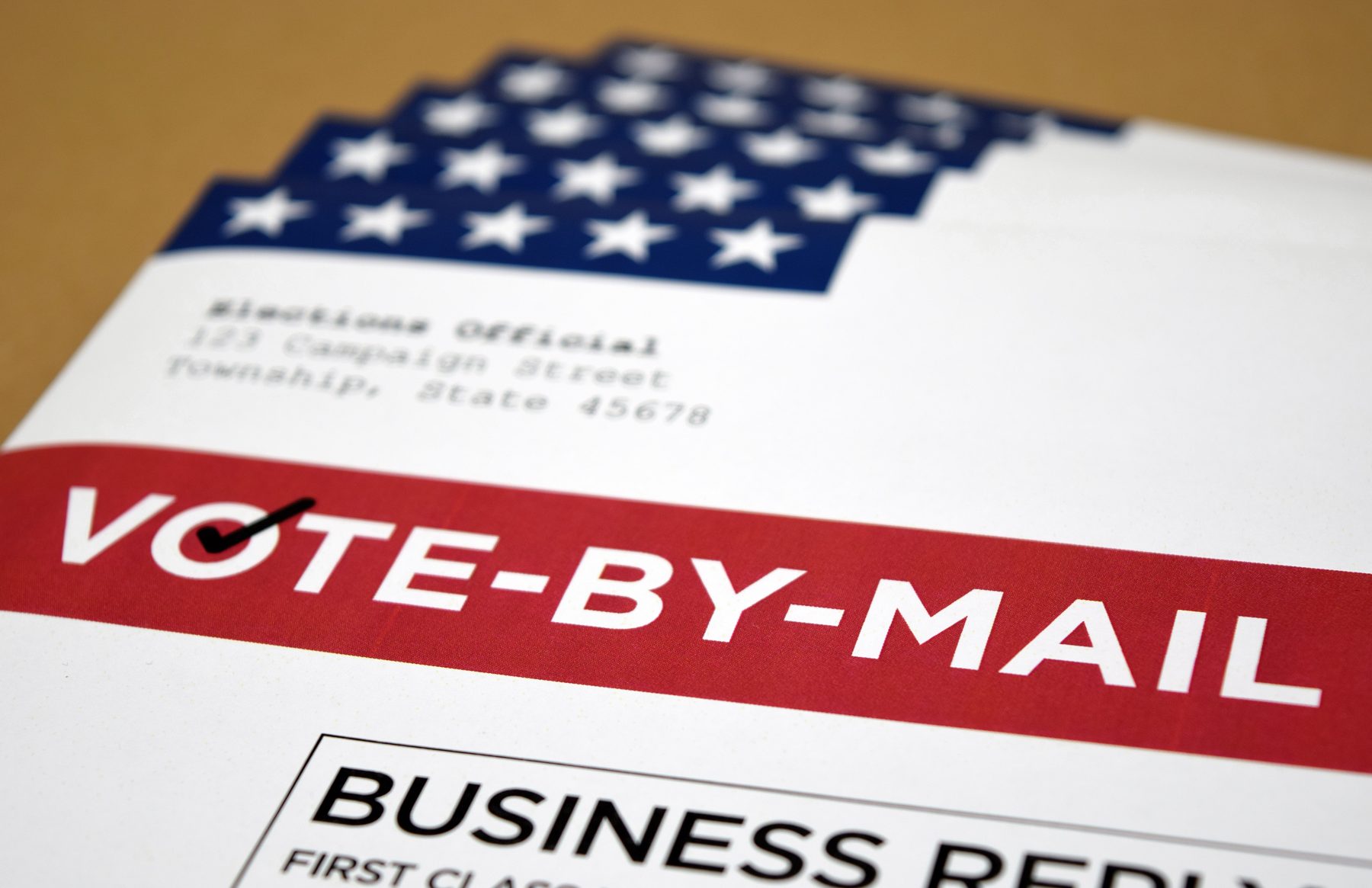 The Cook County Republican Party has filed a federal lawsuit challenging Illinois' new vote-by-mail program, arguing that the validity of election results will be in doubt if this program moves forward.

"The plaintiffs are trying to have their cake and eat it, too, because on one hand they argue about how the how the Home Rule amendment affects the counties, and then on the other hand the argument about how it affects the school districts," Kelsey said. "Respectfully,... 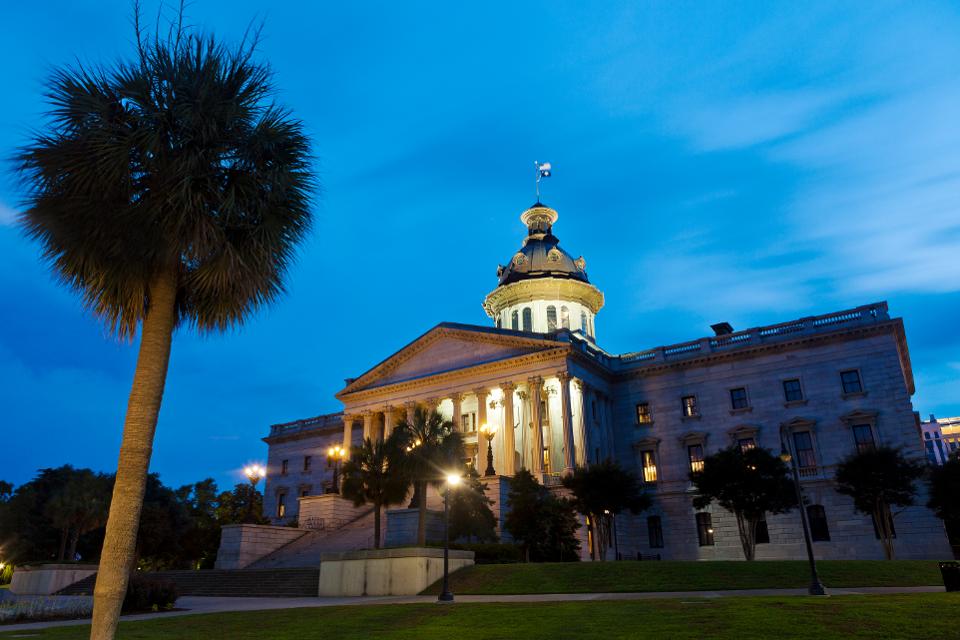 Today’s action escalates the legal battle from the state trial court to the South Carolina Supreme Court. Palmetto Promise Institute and the Liberty Justice Center continue to fight to protect SAFE Grants and plan to consent to bringing the case before the High Court. 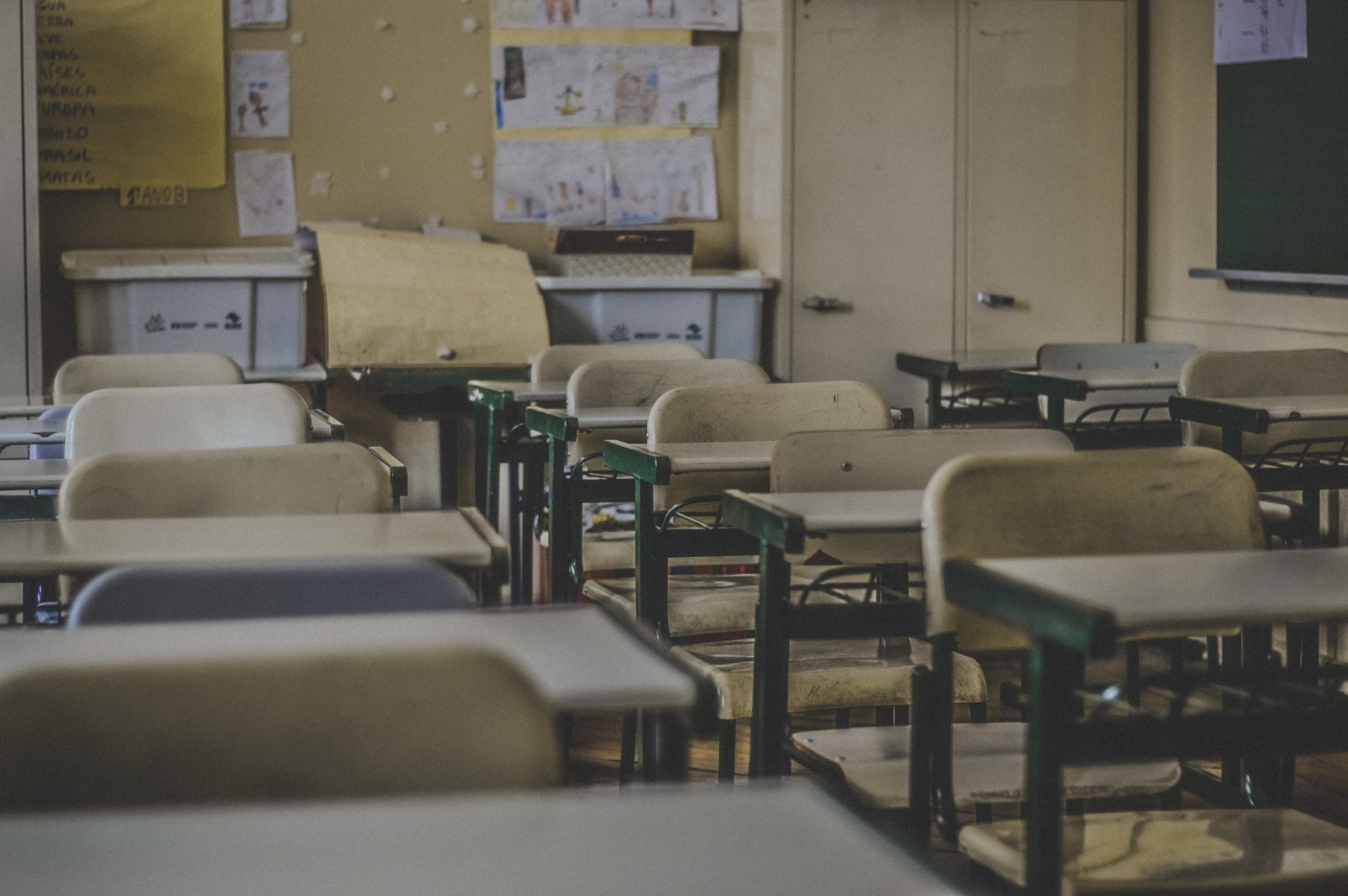 On July 20, McMaster announced he would be using $32 million received in Governor’s Emergency Education Relief (GEER) funds to provide one-time scholarships for students to attend private schools during the 2020-21 school year.