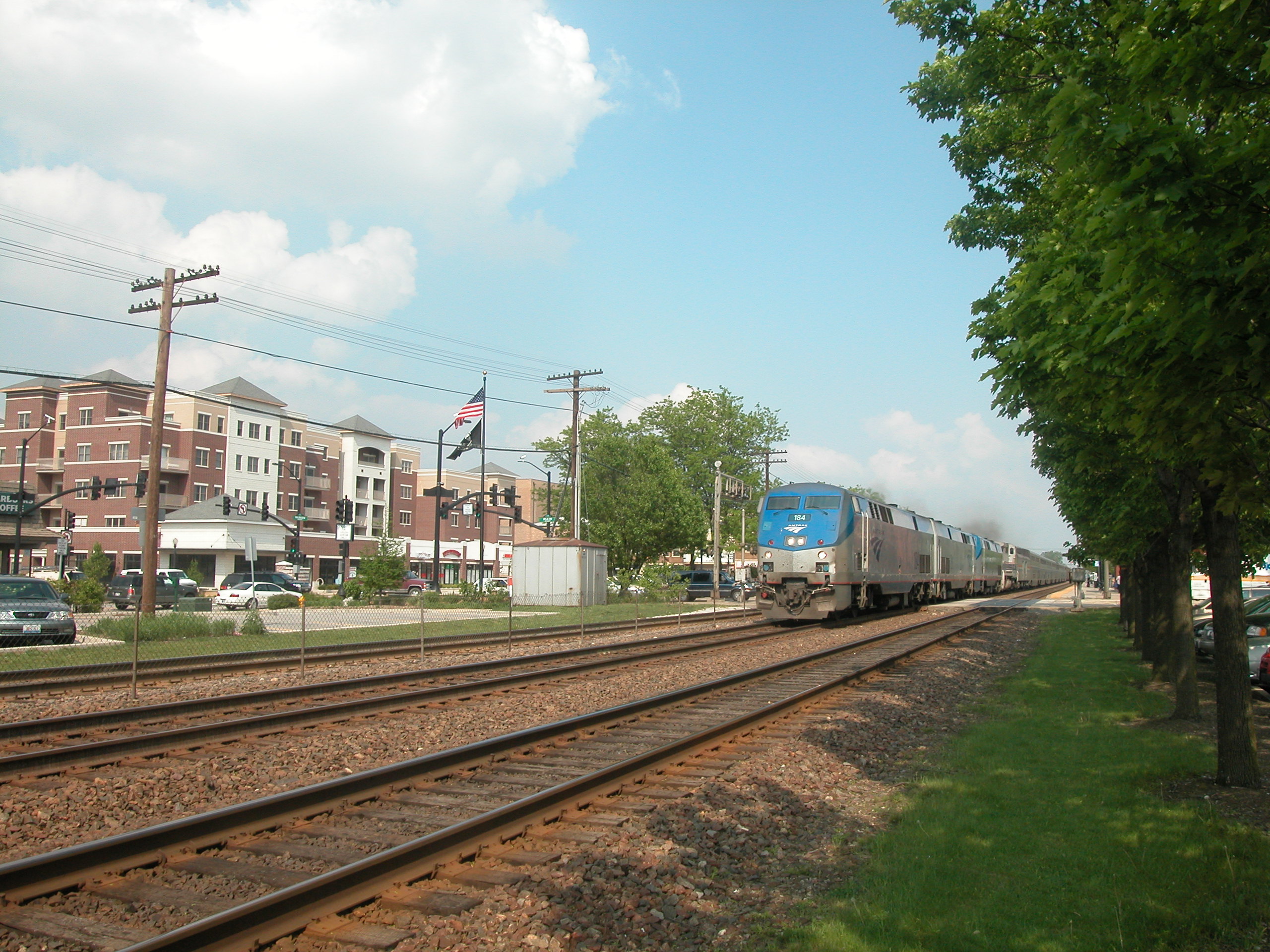 Should a local government be allowed to ruin a long-existing business if it decides it doesn’t like a sign that’s been on the business’s property for decades? Apparently, officials in the village of Downers Grove think so. That’s what they’re trying to do to local business owner, veteran and former volunteer firefighter Bob Peterson.

Peterson’s business, Leibundguth Moving & Storage, has been in Downers Grove, Illinois, since 1928, and for over 70 years it has had a hand-painted sign on the back of its building facing the Metra commuter rail tracks.

That sign is seen by thousands of Metra passengers a day and is crucial to Peterson’s business. He estimates the sign generates about 12 to 15 customers a month and roughly $40,000 to $60,000 in revenue per year.

But now the village of Downers Grove is trying to force Peterson to paint over the sign. Why? Not because anyone complained – no one ever has – but because the village passed an ordinance that prohibits signs from facing the Metra tracks unless the sign also faces a roadway, prohibits signs from being hand-painted on the wall unless they are in certain zoning districts, and severely limits the size of all signs on a property.

To make the law even more arbitrary, Peterson’s sign would be legal if his property were just one block down the street in the “downtown business zone.” That’s because the sign ordinance “grandfathers” signs that have existed before 1965, but only in special districts.

Peterson tried to get the village to accommodate his historic sign. He asked for the Village Council to amend the ordinance to allow signs to face the Metra rail. He also asked the Zoning Board of Appeals for a variance for his signs. But both turned him down.

So on Dec. 8, 2014, the Liberty Justice Center stepped in and filed a First Amendment lawsuit on behalf of Peterson and his business.

The Supreme Court has said that a local government can only restrict a business’ signs where doing so doesn’t go any further than necessary to serve a substantial government interest. Downers Grove’s sign ordinance doesn’t do that, so the court should strike it down.

Downers Grove’s sign ordinance is bad for small businesses, like Peterson’s, that rely on their signs to attract customers. The village should revise its overly burdensome ordinance to better serve the residents and businesses of Downers Grove.