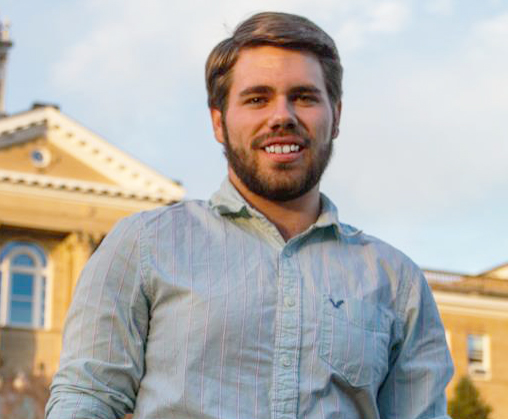 Although Mr. Wailand received 17 of the 33 votes cast in that election – or 51.52 percent of the vote – the City refused to recognize him as the winner and instead scheduled a runoff election between him and the incumbent, who had come in second in the February election. The City did this even though Macomb’s governing City code states that the candidate who receives a “majority” of votes wins. The City claimed that its definition of “majority” requires a candidate to win “50 percent plus one vote” – not just more than half.

But the City’s purported definition of “majority” could not actually be found anywhere: not in any local or state law, rule or regulation. To the contrary, dictionaries and court decisions all recognize that “majority” simply means “more than half.”

So the Liberty Justice Center stepped in on Mr. Wailand’s behalf and took this case to court — and won.

First LJC sought and received a temporary restraining order to prevent the City from seating anyone other than Steven, the winner. And then McDonough County Judge Rodney Clark issued a final decision upholding Steven’s victory, declaring that that it is “not logical to have a person receive more than 50 percent of the vote but yet, not be the winner. This is not how America decides who should be elected.” Judge Clark ordered the Macomb City Clerk to notify Steven that he was elected to the office of Second Ward Alderman and to administer the oath of office to him at the May 2013 City Council meeting.