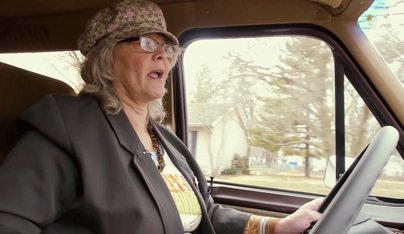 The city of Bloomington, Illinois, used to have a law that allowed local officials to do just that.

Fortunately, a decision issued by Judge Rebecca Foley of the McLean County Circuit Court answered both of those questions with a resounding no.

The Liberty Justice Center brought a lawsuit in February 2012 on behalf our client Julie Crowe, who was denied a license to start a vehicle-for-hire business based on a local law that allowed city officials to keep new competitors out of the market to protect established businesses.

In August 2013, Judge Foley struck down that law for violating the Illinois Constitution. Her decision recognized that the government has no legitimate reason to exclude entrepreneurs like Ms. Crowe from competing. She also held that if the government is going to issue licenses for starting a business, the standards it applies must be — unlike Bloomington’s — clear, objective and fair.

This court victory is important not only because it will allow Ms. Crowe to start her business, but also because it will send a message to local governments across Illinois that they cannot deny citizens their right to earn a living just to protect politically favored businesses from competition. If Illinois is going to rise out of its economic stagnation, it will have to stop imposing anticompetitive regulations and picking winners and losers in the market. This decision represents a step in that direction and in the direction of restoring liberty for all Illinoisans.