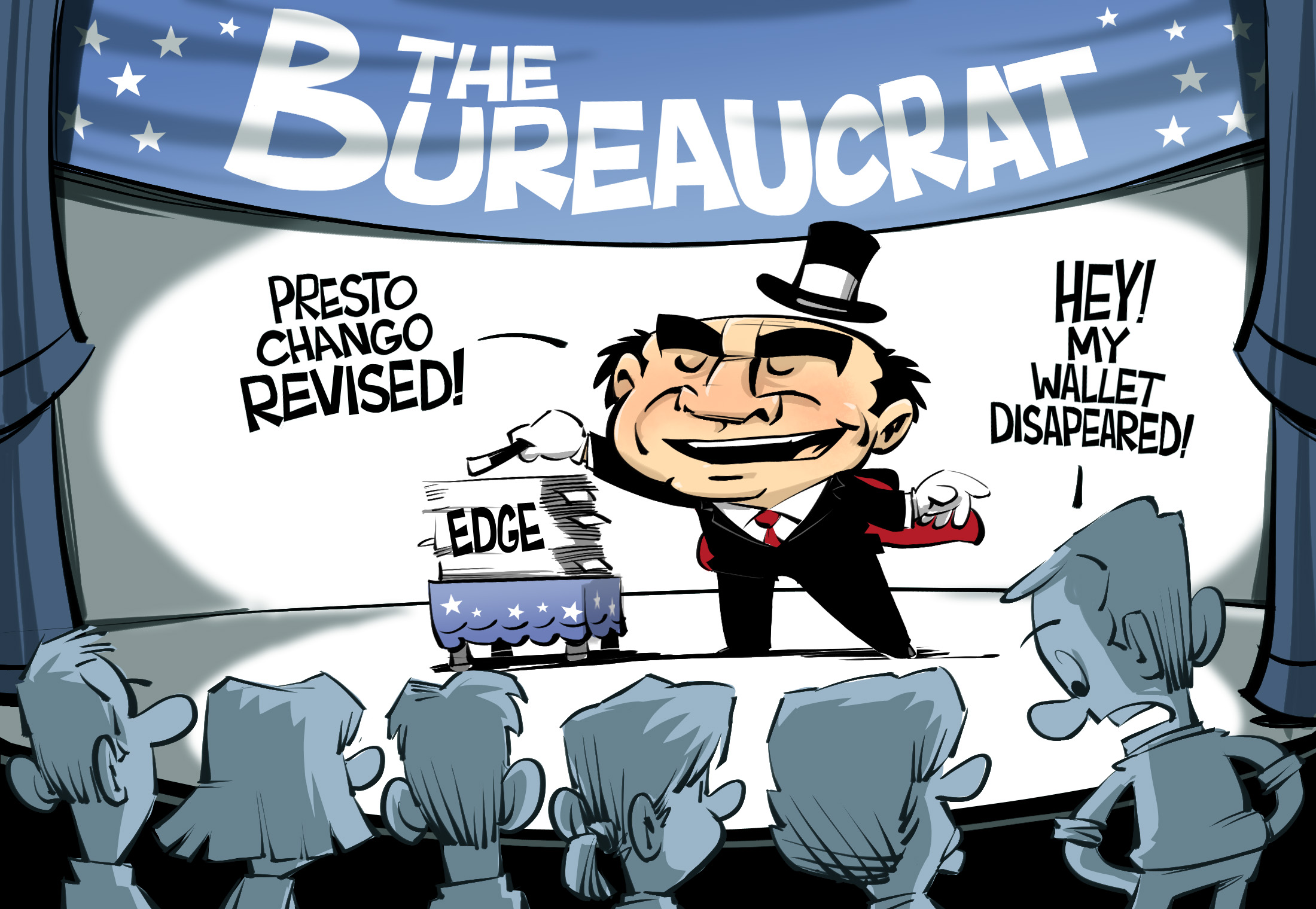 For more than a decade, the Illinois Department of Commerce and Economic Opportunity, or DCEO, gave select businesses many millions of dollars more in tax credits than the law allows. So the Liberty Justice Center fought in court to stop it.

The Economic Development for a Growing Economy Tax Credit Act, or EDGE Act, empowers DCEO to give tax credits to select businesses – which allows some firms to avoid paying any state income taxes at all while other businesses and taxpayers are forced to shoulder a heavy tax burden.

The EDGE Act supposedly exists to attract businesses to Illinois and to induce businesses that are already here to expand.

That is why a business applying for EDGE tax credits must propose a particular project in Illinois, and it is why the act tied the amount of tax credits a business can receive to the new employees it hires in the state. The law said that a company’s tax credit cannot be greater than the amount of state income tax withheld from the paychecks of its “new employees” in Illinois, meaning employees hired after the business entered into a tax-credit agreement to work on the company’s proposed Illinois project.

But the EDGE Act was passed, DCEO gave businesses tax credits based on taxes withheld from their old employees – and sometimes awarded credits to businesses that did not hire any new employees in Illinois at all – and therefore gave tax credits that far exceeded what the law allowed.

DCEO’s administrative rules – the regulations the department has written for itself – said that DCEO could give businesses tax credits up to the amount of income taxes withheld from both new employees and “retained employees;” that is, employees the company already employed before it entered into a tax-credit agreement, who spend part of their time on the company’s new project.

That’s illegal. A government agency cannot expand its power by enacting rules that contradict a statute passed by the General Assembly.

DCEO’s unlawful awards of excessive tax credits hurt ordinary taxpayers who do not get special tax breaks and who will be on the hook for the tax dollars the state doesn’t receive from these businesses. They also hurt other businesses that don’t qualify for EDGE tax credits, which are placed at a competitive disadvantage when the government picks winners and losers through selective awards of tax credits.

The Liberty Justice Center filed this lawsuit on behalf of taxpayers to make DCEO follow the law. We asked the court to strike down DCEO’s regulation that increases the limit for tax credits above the amount the law allows, and we asked the court to order DCEO to immediately stop issuing these excessive tax credits.

Sangamon County Judge John Madonia dismissed the case, concluding that taxpayers lack standing to challenge DCEO’s regulations. The Fourth District Illinois Appellate Court reversed that decision and held that taxpayers do have standing. Then DCEO appealed the question to the Illinois Supreme Court.

Then, the case suddenly became moot: DCEO changed its regulation so that its limit for EDGE tax credits now matches the limit in the EDGE Act. The Illinois Supreme Court then dismissed the case.

This is a victory for taxpayers and for free enterprise because it will limit the state’s subsidies to politically favored businesses and bring a crony-capitalist program under control. But it shouldn’t have taken a lawsuit and nearly three years of litigation to make a state agency simply follow the law.