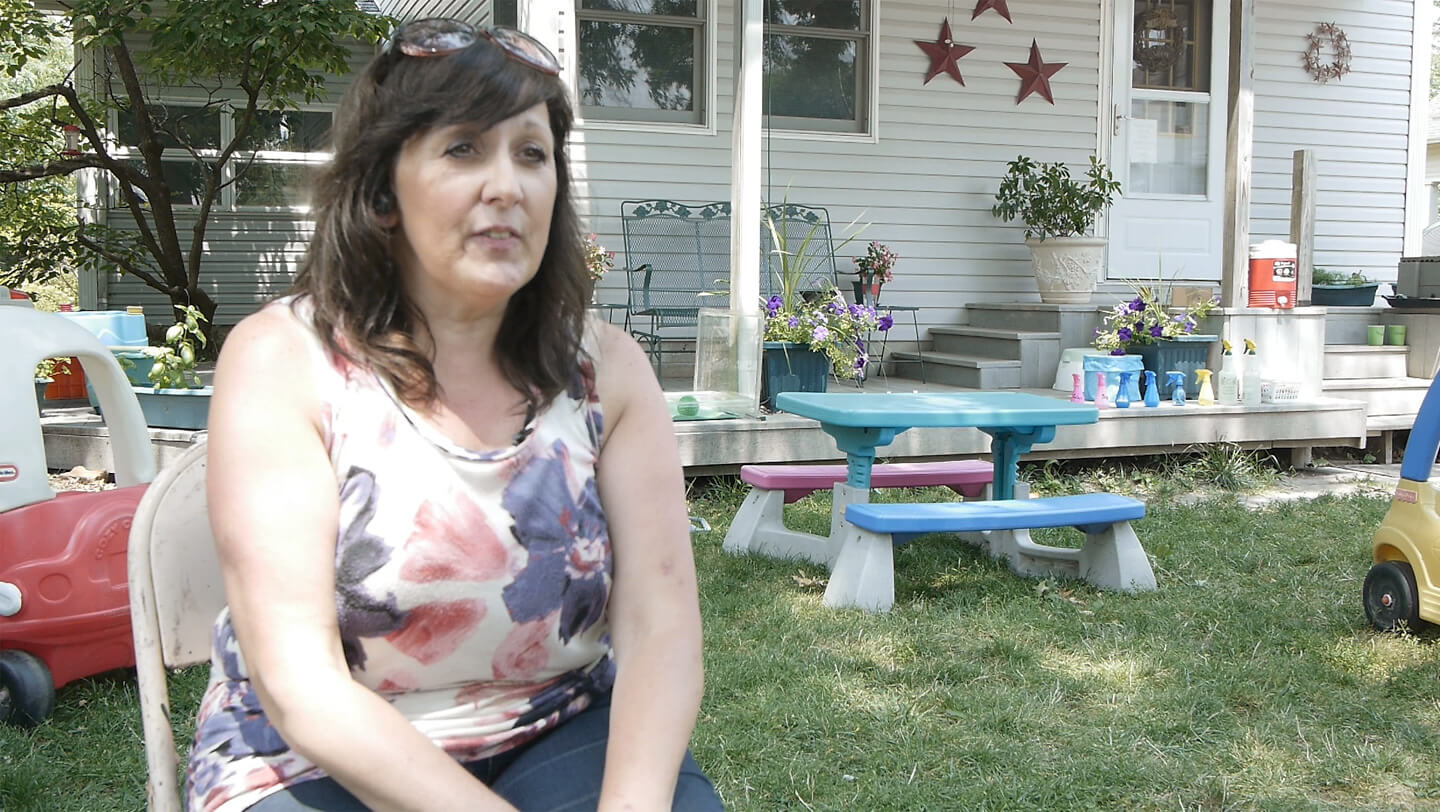 As governor of Illinois, Rod Blagojevich initiated schemes that forced two groups of people who receive government subsidies, but who are not state employees, into a union. One of those groups consisted of “personal assistants:” people who receive Medicaid subsidies to take care of severely disabled persons at home rather than having them institutionalized. Many personal assistants are related to, and live with, the people for whom they care. The other group consisted of child care providers: small-business owners who run home day care programs that serve at least one child whose family receives state child care assistance, and other people who receive assistance to take care of children (often their own grandchildren or other family members) in their homes.

As a result of these schemes, personal assistants and child care providers were forced to pay millions in fees to the union the state recognized as their “exclusive representative,” the Service Employees International Union, or SEIU.

But those Illinois schemes are still in place. Although providers can now refuse to pay union fees, the state still recognizes SEIU as their “exclusive representative.”

In Hill v. SEIU, attorneys from the Liberty Justice Center and the National Right to Work Legal Defense Foundation are suing on behalf of personal assistants and child care providers, who do not want to support the SEIU, to end the SEIU’s exclusive representation. The plaintiffs argue that the government’s appointment of an exclusive representative to speak on their behalf violates their First Amendment right to freedom of association.

Unfortunately, the U.S. District Court for the Northern District of Illinois dismissed the plaintiffs’ claims in May 2016, the U.S. Court of Appeals for the Seventh Circuit denied the appeal in March 2017, and the U.S. Supreme Court declined to take the case in November 2017.

The Liberty Justice Center remains hopeful that the Supreme Court will eventually take up this issue in another case and recognize that appointing an exclusive representative to speak for groups of citizens against their will – instead of letting citizens choose for themselves who will speak to the government on their behalf – violates the First Amendment.