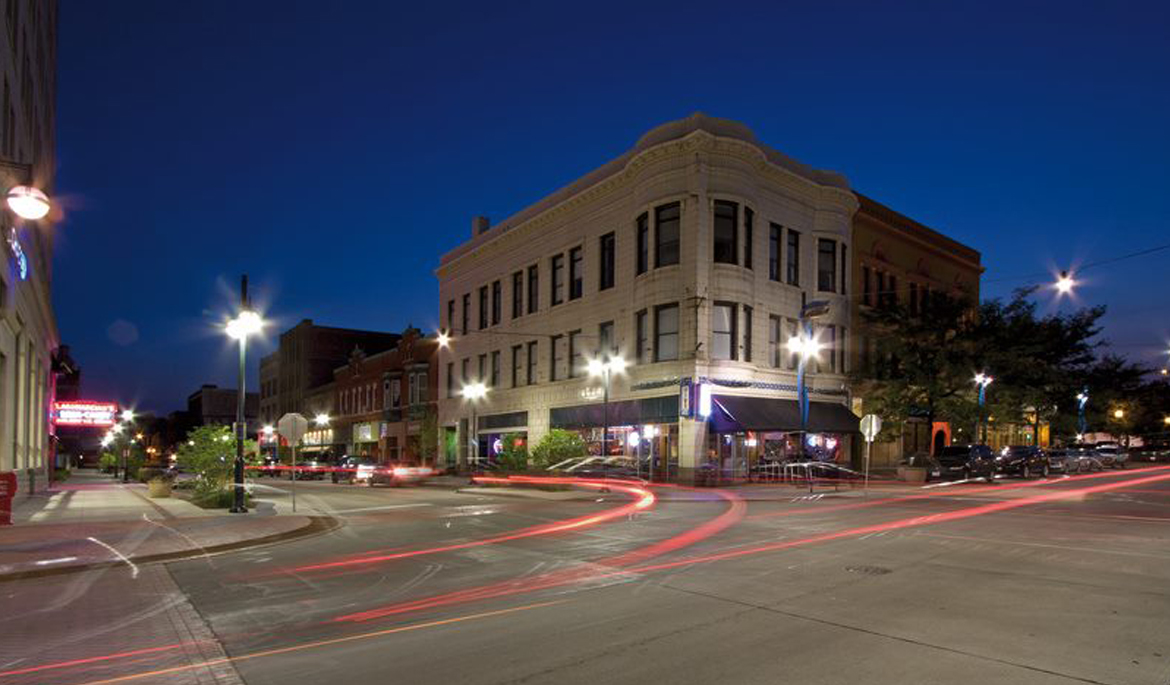 Susan Bennett has worked for the Moline-Coal Valley School District since 2009. Since then, she has been required to pay either membership dues or non-member fees to AFSCME Local 672. But in June 2018, the U.S. Supreme Court ruled in the landmark case Janus v. AFSCME that mandatory union payments are illegal. The Court said no government employee in the United States can be required to pay union dues or fees as a condition of employment.

Bennett is a custodian for the school district and pays nearly $600 each year in dues to AFSCME. She heard about the Court’s decision, and in November 2018 attempted to exercise her Janus rights under the Supreme Court’s ruling. She resigned union membership and requested that the school district stop deducting union dues and political contributions from her paycheck.

After receiving her resignation, the union said Bennett must wait for a 15-day window starting in July 2019 to resign and stop dues deduction. The union is requiring Bennett to pay union dues and contribute to their political action fund for eight months after she submitted her resignation. And, in violation of the Supreme Court’s ruling, the Moline-Coal Valley School District has continued to deduct union dues and union political contributions from Bennett’s paycheck.

After multiple attempts to stop the union dues deductions on her own, Bennett turned to attorneys at the Liberty Justice Center for help.

Bennett’s case, Bennett v. AFSCME, was filed in the U.S. District Court for the Central District of Illinois on April 26, 2019.