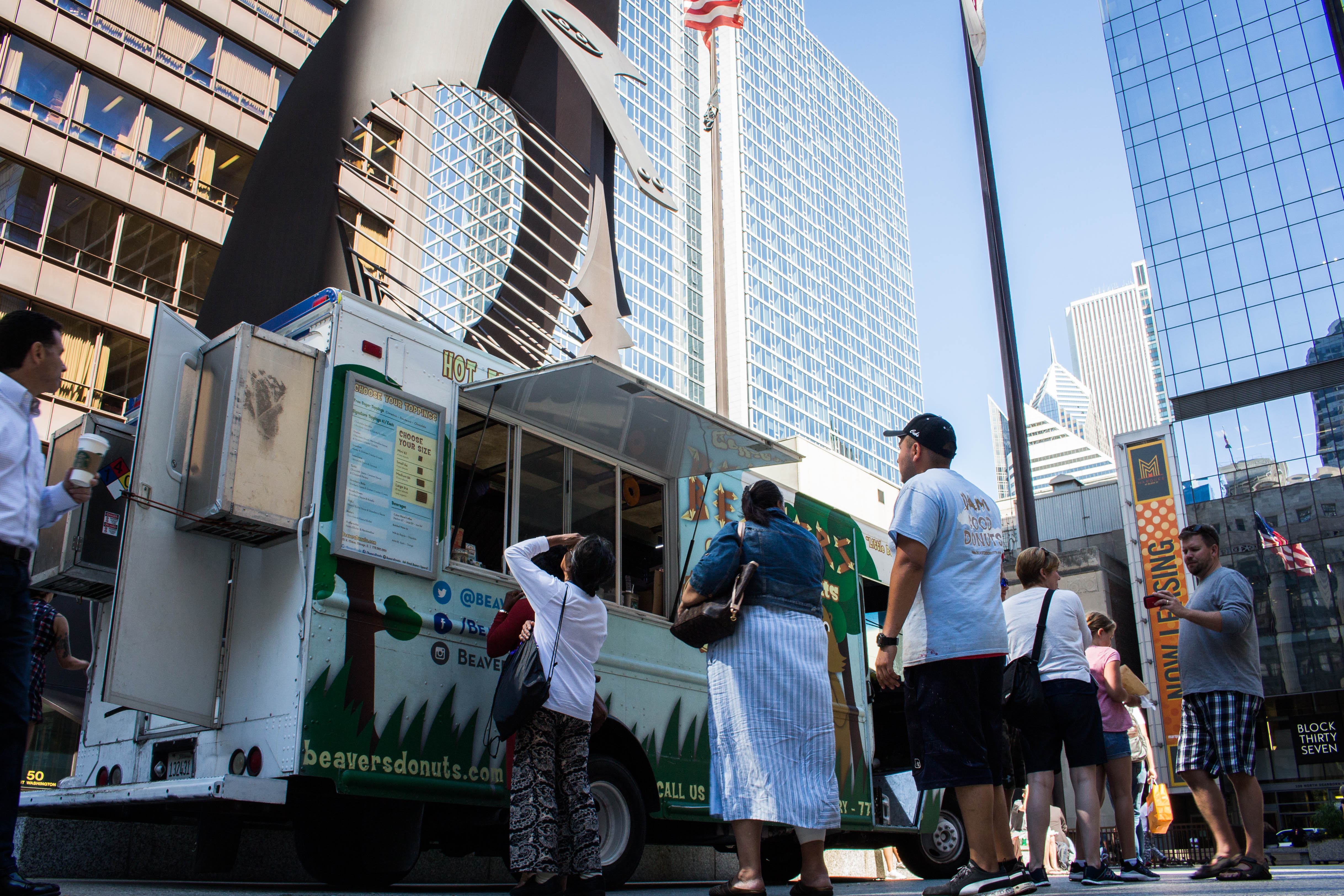 On June 13, 2016, the Evanston City Council unanimously voted to repeal a provision of the city’s food-truck ordinance that banned food trucks based outside of Evanston from operating in the city. The move came after the city spent nearly four years fighting a lawsuit challenging the restriction, which the Liberty Justice Center brought on behalf of the popular Chicago-based food truck Beavers Coffee & Donuts.

When the owners of Beavers Coffee & Donuts, Jim Nuccio and Gabriel Wiesen, started their business in 2011, they wanted to take their truck into Evanston, but the city government turned them away because city code prohibited all food trucks except those operated by the owners or agents of existing Evanston brick-and-mortar food establishments. In August 2012, the Liberty Justice Center filed a lawsuit on their behalf, challenging the restriction on the ground that it did not serve the public’s health, safety, or welfare, as the Illinois Constitution requires, but instead served only to protect Evanston restaurants from food-truck competition.

During the litigation, Nuccio and Wiesen fortunately were able to grow their business in Chicago, expanding to two trucks and a brick-and-mortar location in the French Market, which has been recognized as one of Chicago’s best donut shops.

Evanston Opens Door to Outside Food Trucks – The Chicago Tribune